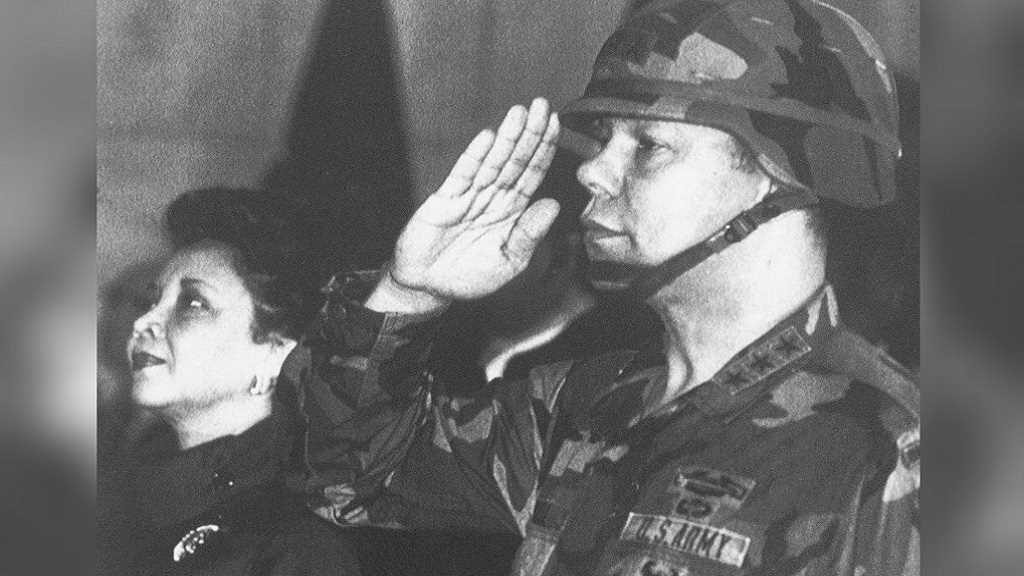 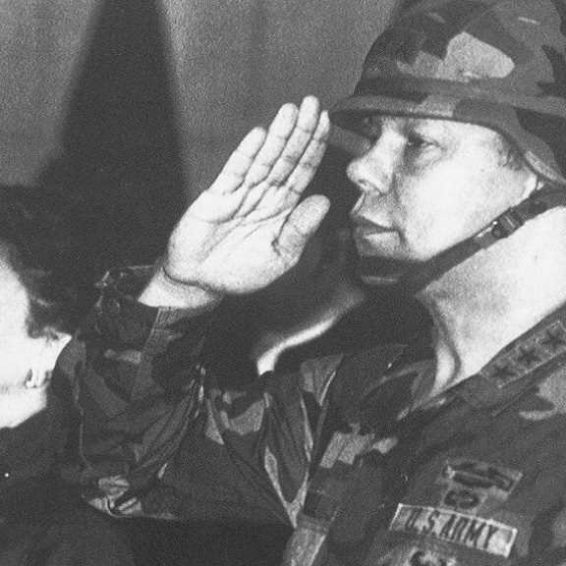 His family shared in a statement on Monday that he died of COVID-19 complications. Powell was fully vaccinated.

In his four score and four years, Powell left an indelible legacy as a soldier, diplomat and family man. His contribution to his country includes 35 years as a serving officer, going through the ranks up to a four-star General.

The son of Jamaican immigrants, born in the US, Powell grew up in Harlem.

Here are some 10 facts about Colin Powell:

1. He attended City College of New York and joined the army’s Reserve Officers’ Training Corps (ROTC). He graduated from the programme in 1958 and was made a second lieutenant in the US Army.

2. As a soldier, he served in West Germany and Vietnam.

3. In 1962 he met and married Alma Vivian Johnson, with whom he had three children — Linda, Michael, Annemarie.

4. In 1968, he returned to Vietnam, receiving a decoration for bravery after surviving a helicopter crash in which he rescued three other soldiers from the burning wreckage.

5. After returning from Vietnam, Powell obtained an MBA at Georgetown University in Washington before securing a prestigious White House Fellowship under President Richard Nixon.

7. When George HW Bush entered office in 1989, Powell was appointed Chairman of the Joint Chiefs of Staff, the highest military position in the US Department of Defense. He was 52 years old and the youngest person to hold the title. He was also the first African American in that post.

8. He left the army in 1993 and devoted time to writing his autobiography, which topped the New York Times best-seller list, and engaging in charity work. “My American Journey” by Colin Powell was originally published in 1995.

9. In 2000, George W Bush appointed Powell as secretary of state, the post responsible for US relationships with foreign countries.