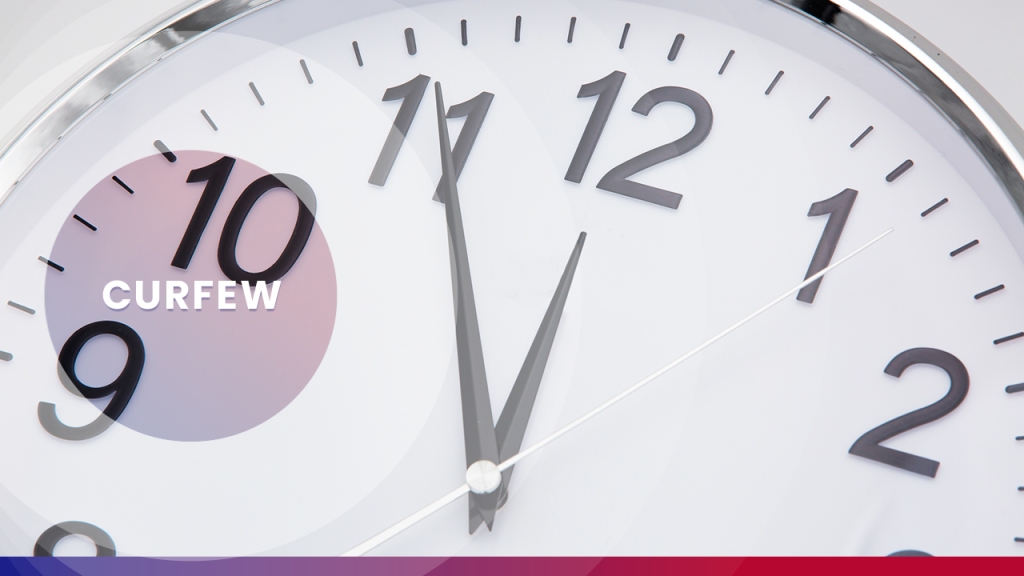 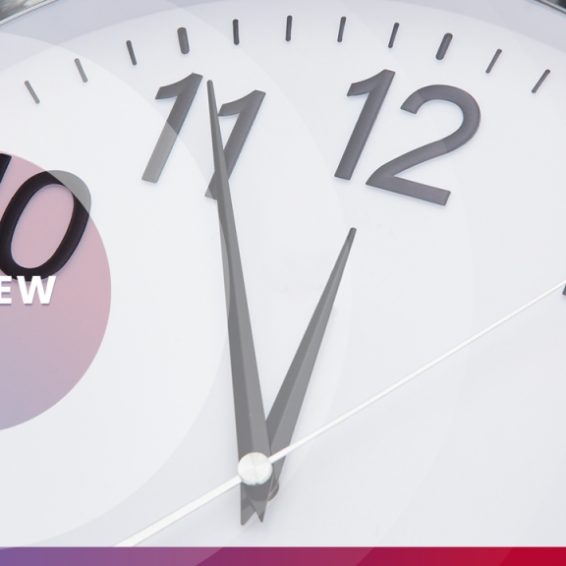 The police, in the first set of raids, arrested and charged 21 people at an illegal party in Braeton, Portmore on Friday night.

At the same party, over 60 persons ran and made good their escape on the approach of the security forces, police sources told Loop News.

Police said another 58 persons were prosecuted from various communities in and around Portmore during the no movement period which commenced at 6:00 pm on Saturday, October 16, and ended at 5:00 am on Tuesday, October 19.

Ten of those apprehended were served summons while the other 49 were arrested, charged, and offered bail.

None of the persons prosecuted had any valid reason to be on the road during the curfew hours, police said.

The police, following the raid, have issued a call to citizens to comply with the regulations outlined in the disaster risk management act.

“Failure to comply will result in prosecution,” the police warned.