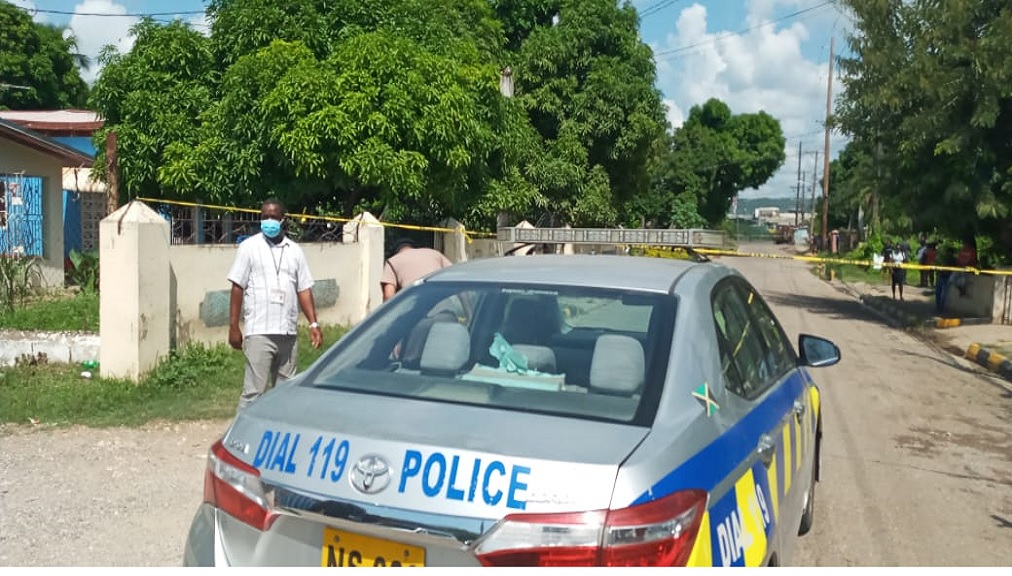 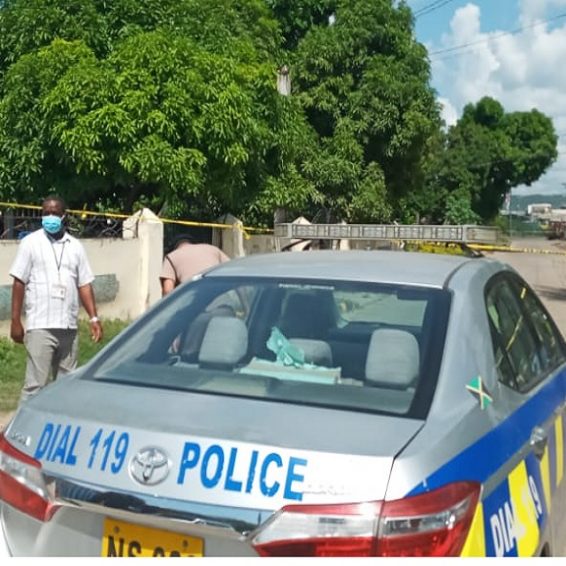 The Spring Village Citizens’ Association in Old Harbour, St Catherine has pledged a reward of $100,000 for information that can assist with the investigation of the murder of two elderly sisters in the community last Tuesday.

The deceased, 72-year-old Lola Lewis, who was physically challenged, and 69-year-old Christine Lewis, a retired teacher and a justice of the peace (JP), were found with their throats slashed in their Spring Village home.

According to reports, residents smelt a foul odour coming from the premises and went to investigate.

The bodies of the Lewis sisters were subsequently found in the house, which was ransacked.

No motive has yet been established for the killings, but the police suspect that the victims were robbed.

Superintendent Christopher Phillips, head of the St Catherine South Police Division, and members of the Jamaica Constabulary Force’s (JCF) Community Safety and Security Branch conducted a community walkthrough and victim support exercise in Spring Village on Thursday. This was disclosed in a Facebook post from the JCF on Saturday.

“The exercise was done to provide support for residents in the community following a double murder earlier in the week of two senior citizens,” stated the JCF.

While reiterating that a monetary reward has been pledged for information into the killings, the police have urged persons with information to contact Crime Stop at 311.