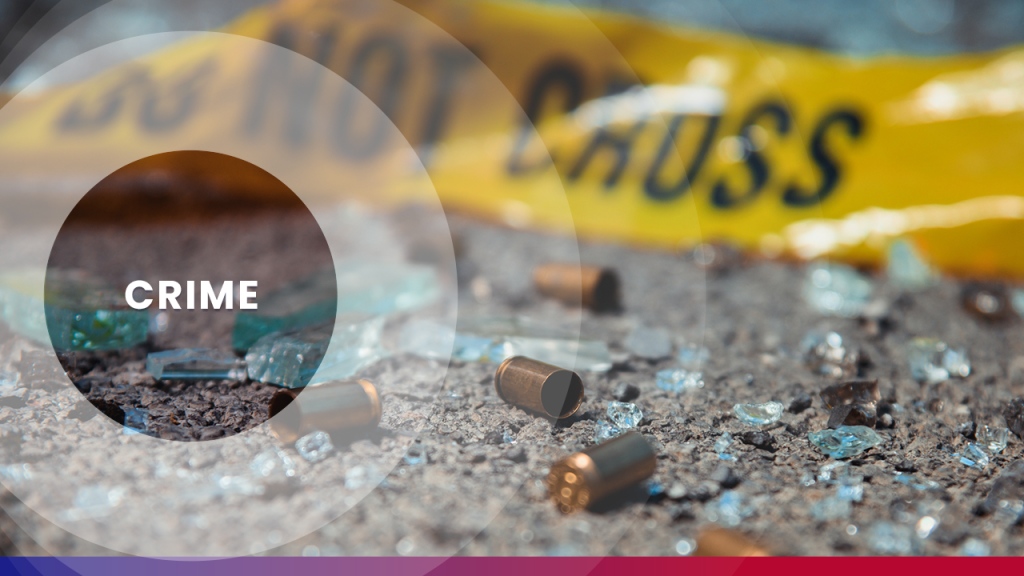 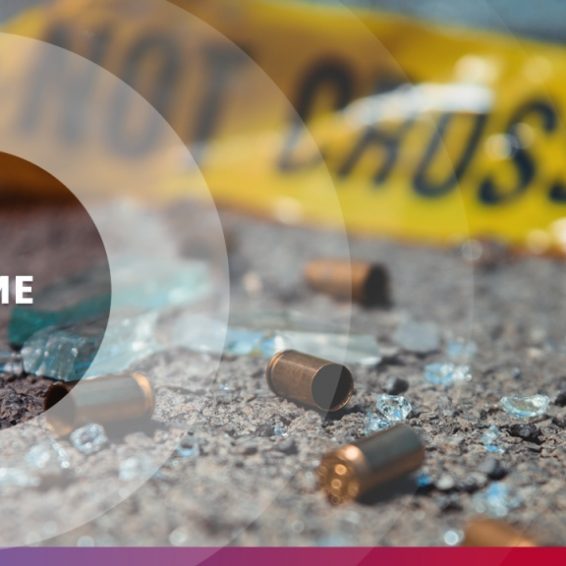 Mum expected to lead the pack home at Caymanas Park

A 19-year-old farmer was killed on Thursday night in Bull Savannah, St Elizabeth after a reported dispute over a stolen motorcycle.

The deceased has been identified as Romario Barnes of Red Bank, St Elizabeth.

The incident occurred about 8:45 pm.

It was reported that last Monday, Barnes was involved in an argument with a group of men over the stolen motorbike, after which a report was made to the Junction police.

Barnes was, however, taken into police custody and questioned after it was discovered that the motorcycle he drove to the station was neither licensed nor insured, and had no licence plate attached to it.

He was released from custody two days later.

On Thursday night while visiting the home of his child’s mother, Barnes was approached by a gunman, who shot him before fleeing the scene.

Some foods to eat and avoid if diabetic

Members of the Public Safety and Traffic Enforcement Branch (PSTEB) on Friday conducted an operation to clamp down on owners of motorcycles, said to be committing breaches while traveling on

The two men charged with the abduction and murder of Clarendon schoolteacher, Natalie Dawkins earlier this year, are to appear in the Clarendon Circuit Court in January of 2022.

The decision was ma

The St Catherine North police have charged a man and a woman in connection with the seizure of some 150 rounds ammunition in the division last week.