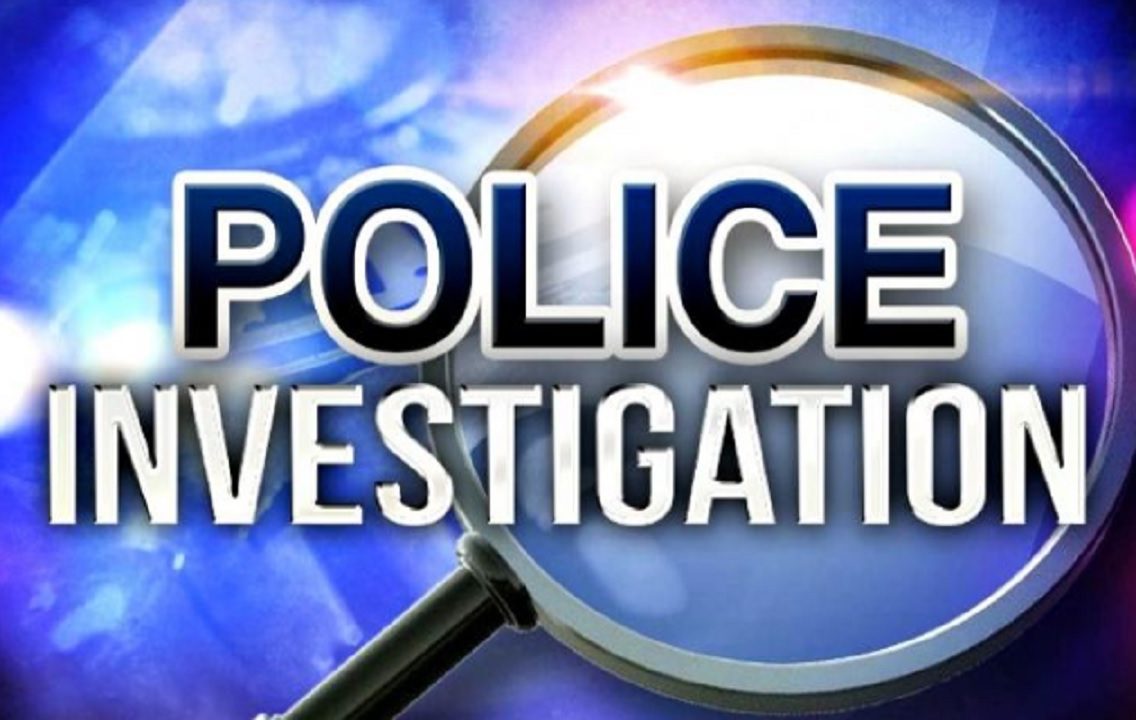 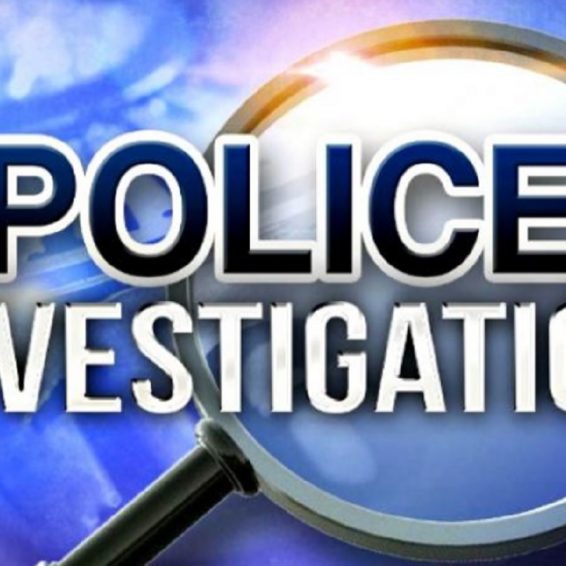 Golding, Holness in war of words over vaccination programme

Reports are that the bodies of two people were found at the organisation, while the third person was shot during an exchange of gunfire with the police.

Sources reported that the police received information that rituals that placed the life of several individuals were been carried out at the location.

Reports from the Corporate Communications Unit (CCU), are that the police responded and after reaching the location came under gunfire.

A shootout then reportedly ensued, during which one man was fatally shot by the police.

A search was carried out after the shooting and the bodies of two other people were found at the premises.

The police said one of the bodies was found with gunshot wounds and the other with stab wounds.

Prime Minister Andrew Holness says under the Government’s planned ‘vaccine option’, Jamaicans who opt not to get vaccinated against COVID-19 may face the consequences of having to pay for their own te

A 70-year-old woman has given birth to a baby boy with the help of in vitro fertilisation (IVF) in India.

The footage, filmed on October 13, shows the old woman, who is sitting next to her hu

An intense search involving members of the security forces and residents continues in sections of St Thomas in search of 13-year-old Winshae Barrett, who went missing from her home in Bath in the pari

Korian Prussia was a highly emotional man on Saturday night when he got to see his nine-year-old daughter, Phylisa, for the first time since she was abducted in Bath, St Thomas on Thursday.

Golding, Holness in war of words over vaccination programme