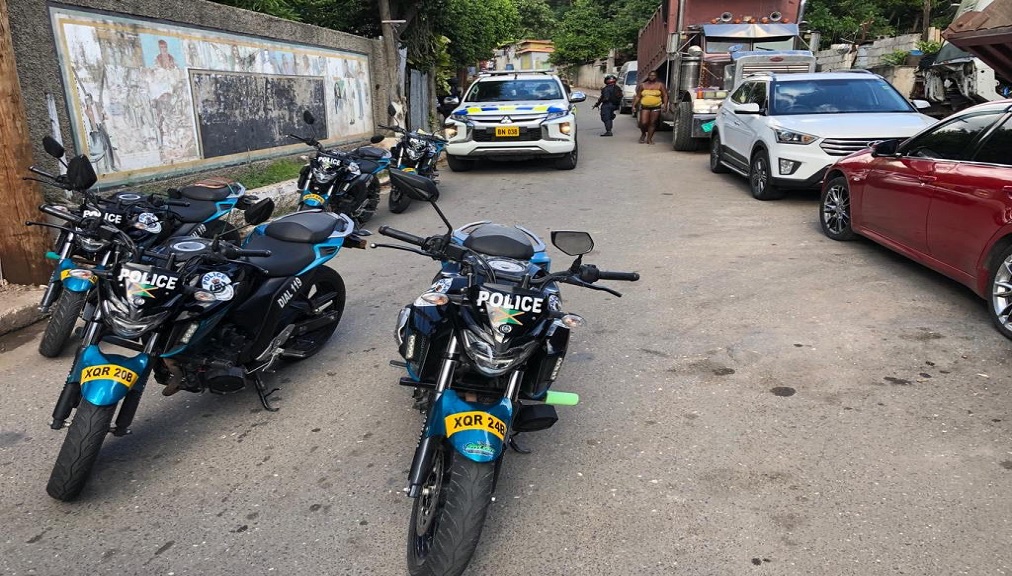 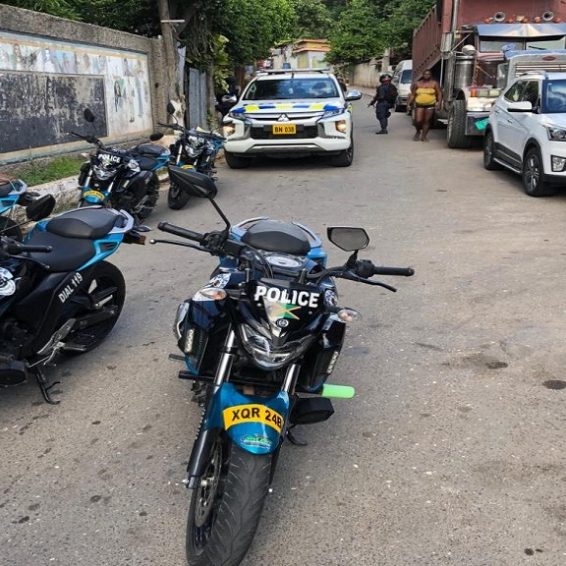 Three men, wanted for murder and several other serious crimes, were among eight people apprehended by police in the Barbican and Grants Pen areas of the St Andrew North Division on Friday.

Reports are that a team of police officers went into several communities in the division and during a search for guns and wanted men, the individuals were nabbed and taken into custody for questioning.

All persons were transported to the Constant Spring Police station. Police seized two firearms and three motor vehicles during an operation in sections of St Andrew on Monday.

Two people were taken into custody for questioning at the end of the clampdown.

The operation came less than a week after the Metro Quick Response Unit conducted another targeted raid at premises in Retreat Lane, Kingston 8, in search of wanted men, illegal firearms, and ammunition.

During the operations, six premises with eight dwellings, two vehicles, and 13 persons were searched. Two 9mm pistols, with two magazines containing 31 cartridges collectives were found on one of the premises that police had to use force to enter.

Three vehicles were also seized, one 2010 Grey Toyota Premio, a white Mark X, and a blue Honda CRV, in that raid.