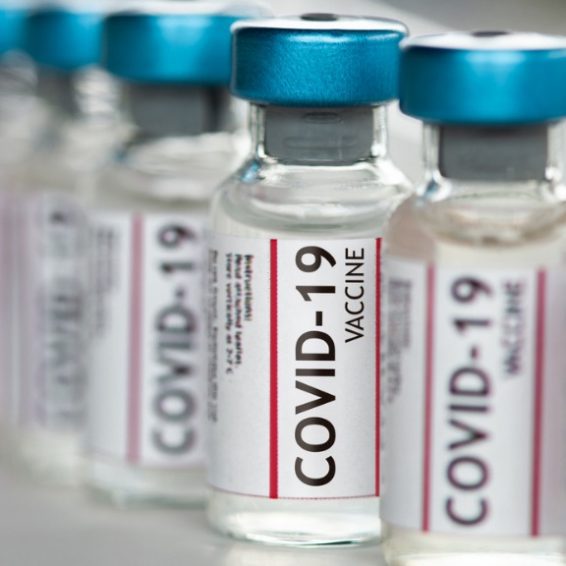 Jamaicans are breathing a collective sigh of relief, as distribution of the second doses of the long-awaited Pfizer vaccines should resume on Monday.

The announcement was made by Minister of Health and Wellness, Dr Christopher Tufton, at a COVID-19 press conference on Tuesday.

“We intend to commence distribution of Pfizer on Monday, November 1… Once we get in (the vaccines), it’s a matter of logging, storing/distributing to the effective regional authorities, and therefore that will take a day or two,” he disclosed.

The resumption of the administering of the Pfizer vaccines is being facilitated due to the shipment approximately 145,000 doses of that brand expected in the island by the weekend.

The minister reiterated that the “priority” for the Pfizer vaccines will be the over 85,000 Jamaicans waiting on the second dose of that particular brand.

“There are other (vaccines) out there – Johnson & Johnson and AstraZeneca vaccines – and we will certainly encourage you to take one of those two others,” he added.

Meanwhile, Tufton has encouraged persons to make an appointment for their on Thursday, October 28.

He cautioned, however, that not everyone will be able to get inoculated on Monday when the resumption of the administering of that brand will commence.

Further, he urged persons not to turn up at vaccination sites without an appointment.

“If you don’t have an appointment, it’s best not to turn up. Because we are prioritising second dosers, we will stock at locations the number of vaccines that are linked to an appointment.

“We are trying to avoid the rush because we know that there is some anxiety out there,” he pointed out.

The minister said that over the next two weeks, he is anticipating that all persons due their second doses of Pfizer vaccines would have competed the process.

“Once second doses have been completed… the policy as described by cabinet, is to administer the balance to pur young people (or) our students ages 12 to 18 years… exclusively,” he further announced.

This, he said, will hopefully allow for the resumption of face-to-face classes.

In the meantime, additional batches of Pfizer vaccines are expected to arrive in country by early November, Tufton revealed.