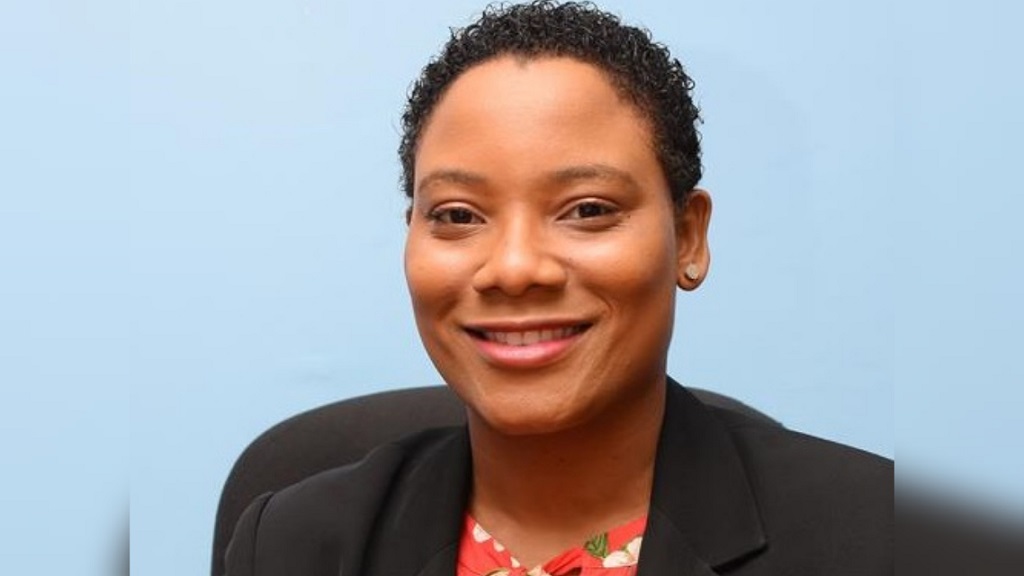 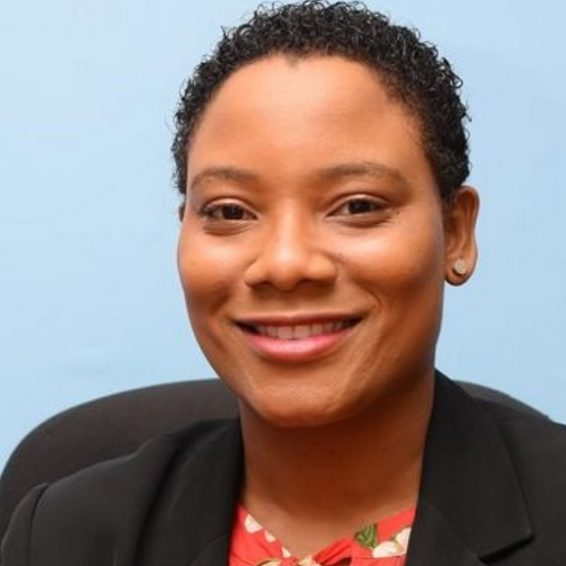 The Consumer Protection Tribunal has issued a ruling in favour of a consumer who sought redress through the Consumer Affairs Commission (CAC).

The amount of $7,587,000 was awarded to the consumer after it was found that section 23 (damaged goods sold to consumer), section 24 (return of defective goods) and section 30 (false or misleading representation) of the Consumer Protection Act (CPA) were breached.

Speaking in an interview with JIS News, CAC’s Legal Officer Sacha-Gaye Russell said that in this case, the consumer went into a contract with a used car dealership and was told that the vehicle purchased was in good working condition, however, after taking possession of the vehicle, several issues were discovered.

She said that after an assessment by a motor loss adjusting and motor appraisal company, it was concluded that “the vehicle met in a heavy collision in Japan and sections of the vehicle were refurbished in Japan before it came to him [consumer] here in Jamaica.”

“So, he was awarded the purchase price for the vehicle, which is $5.4 million. He was awarded loss of use – $2.1 million, valuation costs and storage fees at $62,000, and the wrecker fee,” said Russell, adding that it is now up to the vendor to decide whether or not the payment will be made to the consumer or there will be an application for judicial review, which is permitted under the law.

She noted that based on the civil procedure rules, the vendor has three months, from the date the order was made, to apply for a judicial review. The order was made on October 22.

Russell also pointed out that consumers need to know that they can engage the CAC in cases where they are not satisfied with a purchase.

“I want consumers to know that where they have purchased goods or services and they feel that they are not getting what they purchased, or they feel what they purchased there is something wrong with it – it’s damaged – the first thing I will encourage them to do is to speak with the vendor where they got that item from and, if they are unsuccessful at doing that, they can file a complaint with the Consumer Affairs Commission,” she said.

Russell said that once the complaint is filed, the CAC will intervene, allowing the vendor to tell how the transaction took place and for them to identify whether or not there was a breach of the Consumer Protection Act.

“After we do that, we bring the parties together and seek to mediate a resolution of the complaints and, if that is unsuccessful, we want consumers to know that instead of putting the matter before the parish court or the Supreme Court, the Consumer Protection Tribunal is there as an additional avenue… for their claims to be heard by an independent panel and then for ruling to be given by that panel,” Russell added.