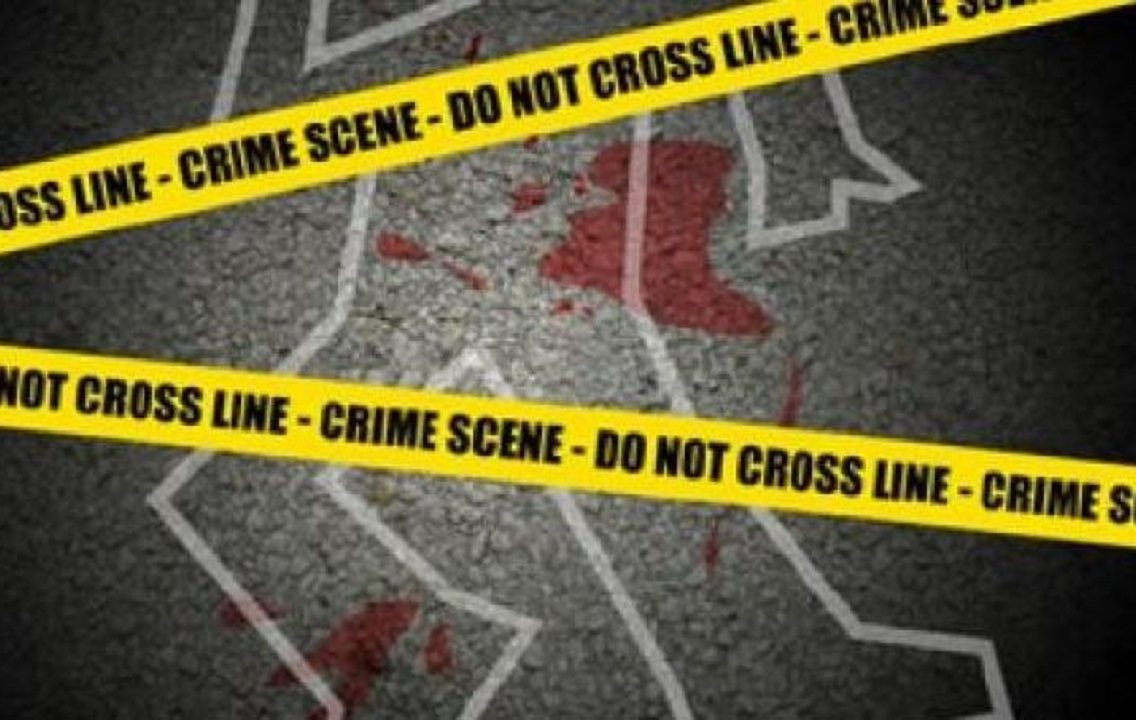 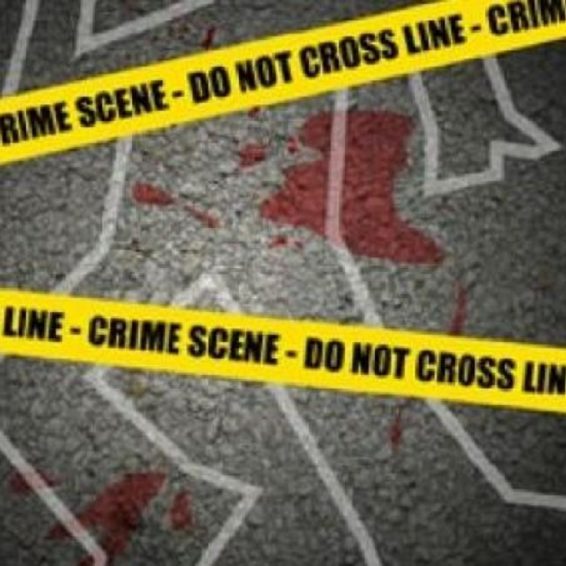 Reports are that a few minutes after 8pm, members of a family returned home to find their house being ransacked by the man.

He reportedly opened gunfire at them and a struggle ensued.

The family members called for help from residents, who responded and proceeded to beat the unidentified man, causing him to sustain serious injuries.

He was later pronounced dead at hospital.

The man, Craig Williams, who was assigned to the Protective Service Division, was s

A 77-year-old retiree, Daphne Francis and a St Elizabeth businessman, Dwayne Powell have been announced as the grand prize winners of Scotiabank’s Activate Your Power promotion. Francis won a 2021 Mit

The Road Safety Unit (RSU) in the Ministry of Transport is reporting that some 399 persons have perished in motor vehicle crashes locally up to Monday, November 15.

The unit is also reporting that

Two people were shot and killed by gunmen in Savanna-la-Mar on Tuesday afternoon.

Austria locks down the unvaccinated amid COVID-19 surge

Austria took what its leader called the “dramatic” step Monday of implementing a nationwide lockdown for unvaccinated people who haven’t recently had COVID-19, perhaps the most drastic of a string of