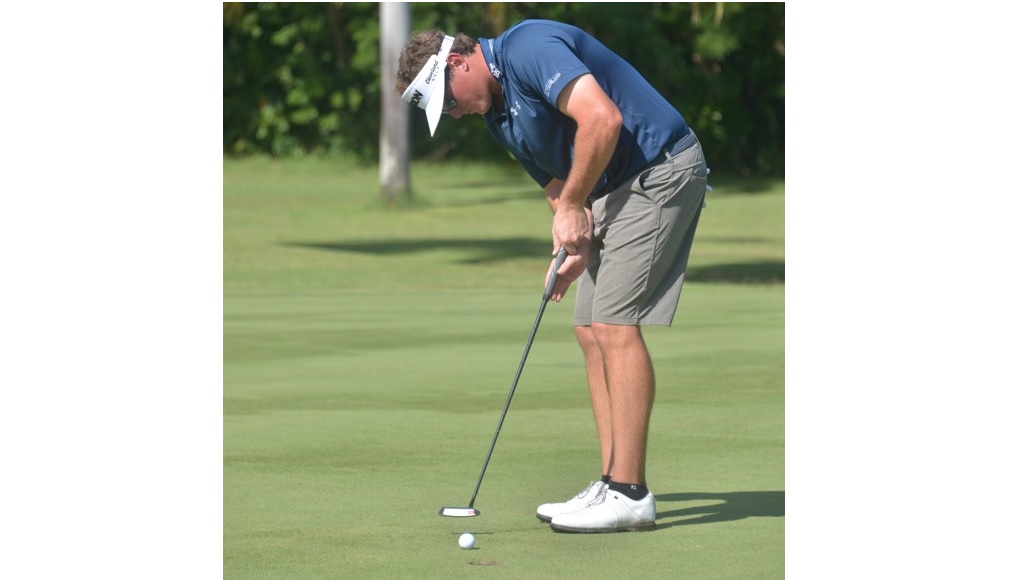 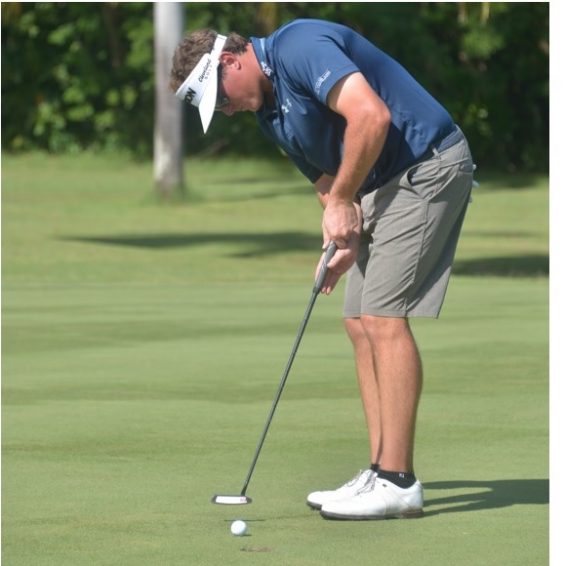 Fingerprint evidence links man to break-in months after the crime

Michael Maguire of the USA won the 54th Jamaica Open presented by Aqua Bay Resorts by defeating his compatriot Ryan Sullivan in a dramatic sudden-death play-off at the Tryall Golf Club in Hanover on Wednesday.

Maguire and Sullivan finished the three-day, 72-hole tournament tied on eight-under-par 208 after scoring 69 and 65 respectively on the last day. The men walked over to hole number one for the play-off, which Sullivan parred. Maguire made a long birdie putt for the win following third-place finishes in 2017 and 2019.

Sullivan’s nine-under-par 65 was the best one-day score of the championship.

Stephen Grant, also the USA, finished third after a four-under-par 68 on the final day for a three-day total of 209.

Fourth went to Benjamin Martin of Trinidad and Tobago. He shot 71 for a total score of 210.

Dustin Risdon of Canada, who led the first two days, lost his way after posting three-over-par 75 on the final day to end on 211 for fifth.

Aaron Bailey and Wesley Brown tied in the ninth spot to finish as the best-placed Jamaican professionals. They carded 78 and 75 respectively to end on nine-over-par 225.

Justin Burrowes took the amateur section with one-over-par 217 to deny William Knibbs from retaining his title.

Knibbs, who led for the first two days, carded his worst score of 10-over-par 82 to close the three days on eight-over-par 224.

Rocco Lopez was third on 231 for the three days, after scoring 79 on the last day. Youngest in the field at 14 years – Ryan Lue, finished joint fourth with Shamar Wilson. They shot 79 and 83 respectively to end on 237.

Two Jamaicans sentenced in the US for roles in lottery scam

The Constant Spring police have charged a 56-year-old woman with the murder of her brother, David Brown, 68, at Long Lane, St Andrew on Thursday, November 11.

Charged with murder is Desrine Stewart

Lila Ike says she is safe, struggling with mental health