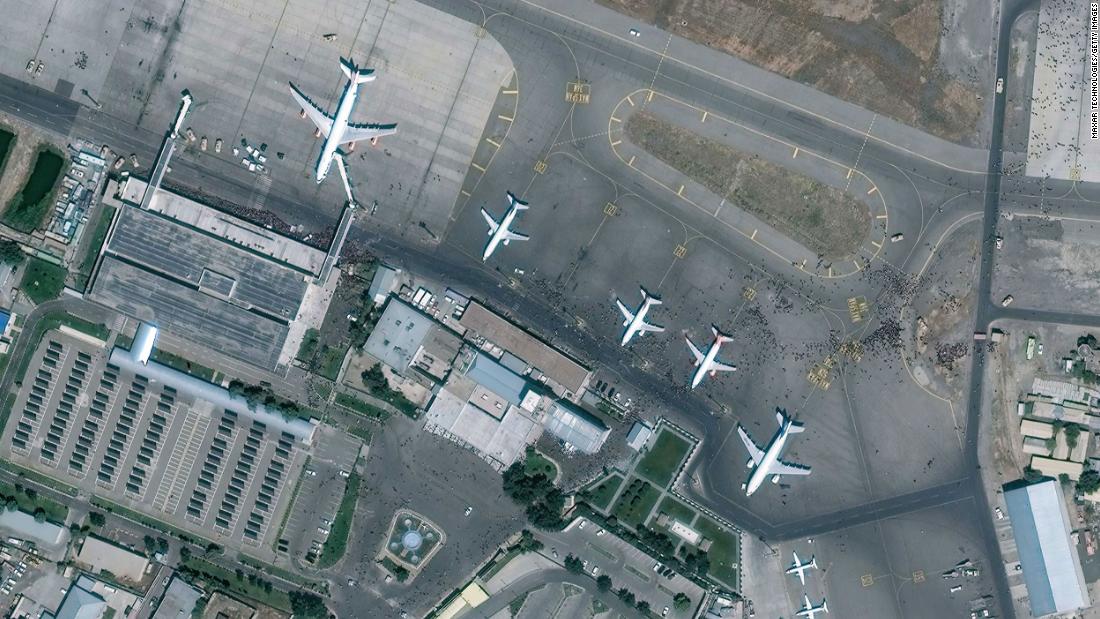 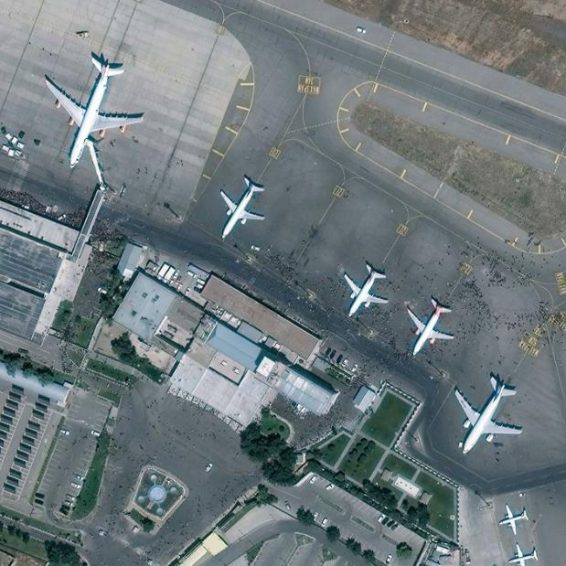 1 month ago·1 min read
ShareTweetPinShare
Home
World News
Americans among more than 350 passengers who departed Kabul on evacuation flight Sunday
The content originally appeared on: CNN
The ninth evacuation flight from Afghanistan since August 31 is carrying 353 evacuees, including faculty, staff, and students from the American University of Afghanistan, as well as citizens from Afghanistan, the United States, the Netherlands, Denmark and Australia, among others, according to the official.
The official did not say how many Americans were on board. CNN has reached out to the US State Department.
Upon arrival in Doha, Qatar, the passengers will be transported to a facility currently hosting evacuees, where they will be tested for Covid-19. They will remain in Doha until departing for their ultimate destination.
The Qatari official said that Qatar will “continue to work with international partners on efforts that ensure freedom of movement in Afghanistan, including through serving as an active mediator between various parties. We remain focused on providing humanitarian aid to the country and are dedicated to promoting a stable and peaceful Afghanistan moving forward.”