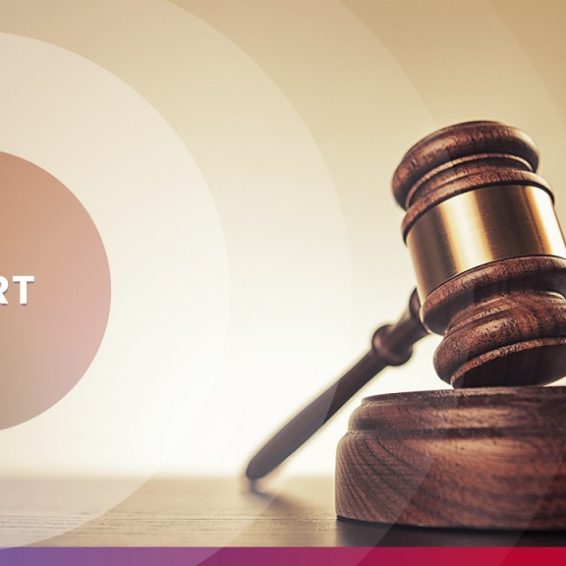 Attorney Donovan Williams is imploring police officers to properly secure exhibits that are to be used in the prosecution of criminal cases, this after a no-case submission was upheld by a judge in the Kingston and St Andrew Parish Court on Thursday.

Williams and Queen’s Counsel Tom Tavares-Finson, who represented the accused men, questioned the integrity of the evidence that was submitted by the crown, and the judge dismissed the case.

The allegations are that two parcels of cocaine were discovered under the driver and front passenger seats of a motorcar during a search on January 4, 2019 at the headquarters of the Police Narcotics Division. The accused men were not present during the search.

Williams represented the driver and owner of the car, while Tavares-Finson was the attorney for the passenger. Both accused men were charged with breaches of the Dangerous Drugs Act, including possession of, dealing in and trafficking of cocaine.

According to Williams, the evidence was compromised after video footage from a surveillance camera at the narcotics division showed police officers entering the vehicle after it was sealed and made sterile.

“I would appeal to officers in these types of cases to be very prudent and careful in how exhibits and evidence, exhibits that are to be used in the prosecution of cases, that they be handled with the utmost care and integrity,” said Williams.

“The exhibits ought to be protected because in this case, the motorcar is an actual exhibit because it is alleged that they found prohibitive substance in it, so the car ought to have been protected.

“In my view, if you are going to search the car or anything has to do with the car, then the accused should be present there to maintain the integrity and to ensure fairness of the search,” continued Williams.

He explained that the matter started on January 2, 2019 when his client was stopped by the police on Spanish Town Road in the Corporate Area. Williams said an initial on-the-spot search of the motorcar was conducted, and nothing illegal was found.

Williams stated that his client was asked to drive the car to the compound of the narcotics division for a more detailed search to be undertaken.

The car was securely locked, sealed and left in the custody of the police while the driver and the passenger were processed and released.

According to Williams, on January 4, a search was conducted by members of the Caribbean Search Team in the presence of a justice of the peace, and the two parcels of cocaine were allegedly found.

The attorney said the police indicated that they could not wait on the presence of his client, the co-accused or their representatives.

“Having reviewed the video recordings, I picked up a material discrepancy between the viva voce evidence of the police witnesses and surveillance footage. The car was entered into by police officers after it was purportedly securely sealed and locked. No explanation was offered for this by any of the officers who gave evidence,” said Williams.

That discovery led to the successful no-case submission in court, and the release of the accused persons.