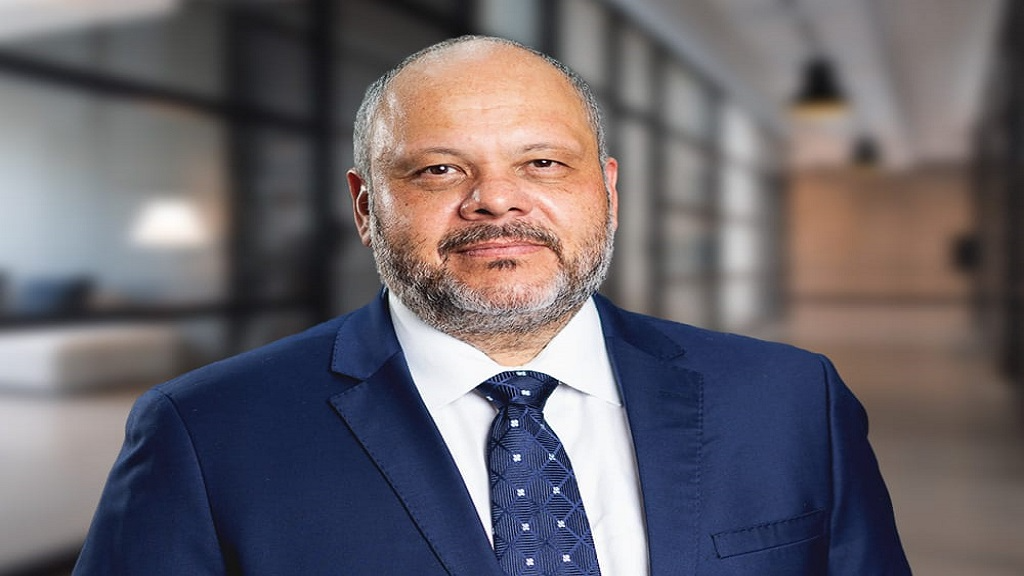 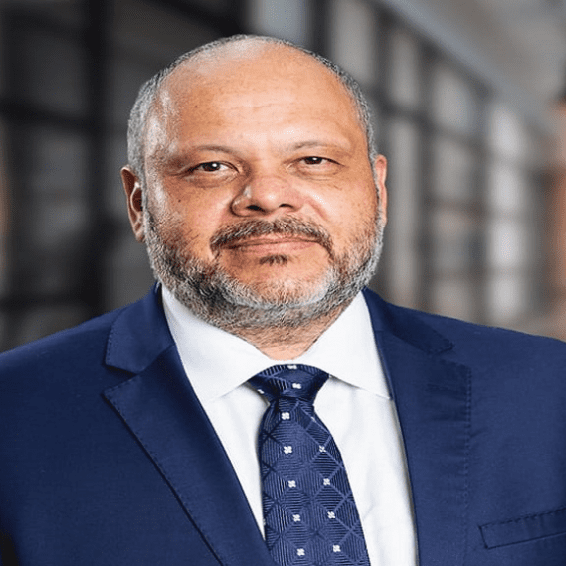 Barita to be constituted under a financial holding company | Loop Jamaica

Barita Investments Limited is to undergo a major organisational change, which will see the company constituted under a formal financial holding company (FHC) licensed by the Bank of Jamaica.

Chairman of the investment and brokerage firm, Mark Myers, gave the update during a publication of the company’s financial results for the twelve months ended September 2021.

According to Myers, because CUHJL and Cornerstone Financial Holdings Limited are affiliate companies (by their common ownership), they will be seeking to organise their affairs under a financial holding company under the Banking Services Act.

Accordingly, steps are now in train to prepare the requisite FHC application and effect corporate restructuring in consultation with the BOJ.

The reorganisation is expected to be finalised by the end of the next financial year. Once completed, Barita and its subsidiary, Barita Unit Trust will be constituted under a licensed FHC with Cornerstone Trust and Merchant Bank.

According to Myers, Barita sees the process as an opportunity to improve its structure and streamline its operations.

In anticipation of the pending changes, Myers said Barita would remain focused on strengthening its talent, risk-management frameworks and deepening its relationships across the region, consistent with its mantra of making money work for stakeholders.

Barita also stated that its recent successful Additional Public Offering (APO) had strengthened its risk capacity, pushing its capital to risk-weighted assets ratio to 52 per cent versus the regulatory minimum of 10 per cent and the industry average of 22.3 per cent as of June 2021.

In the meantime, Barita has reported net profits of 4.1 billion dollars, net operating revenues of 8.1 billion and total assets of 90.5 billion.

The entity has revealed total shareholder equity of 36.5 billion and a return on average equity of 13.9 per cent.