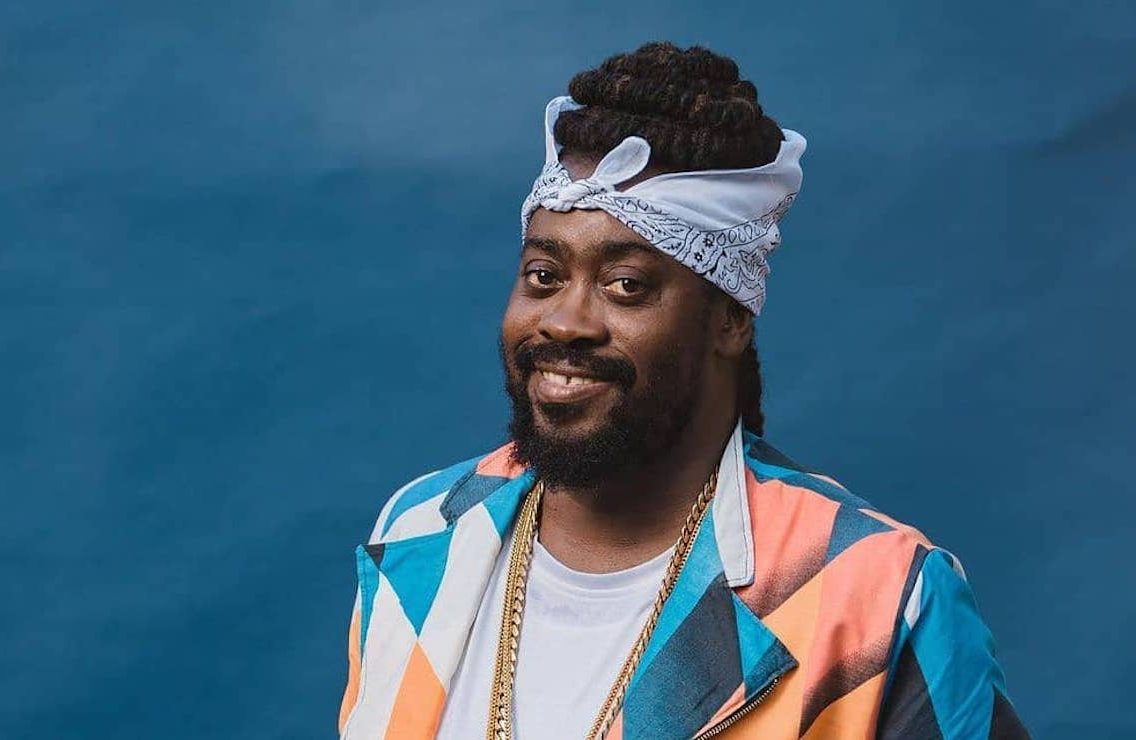 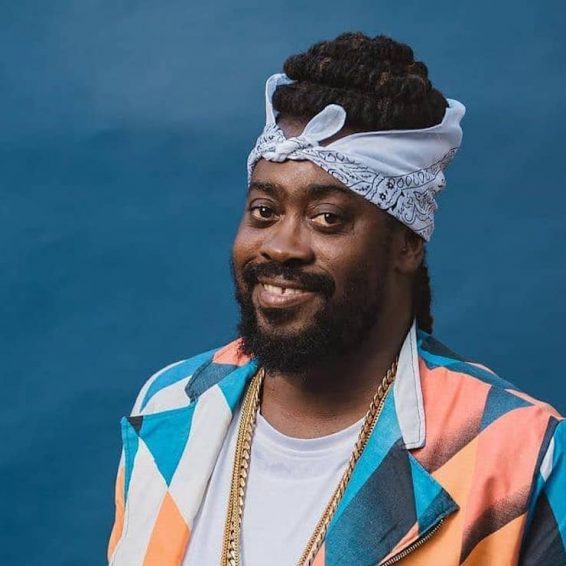 Beenie Man Denies He Was Arrested In Ghana, Says “I have no Covid”

4 weeks ago·1 min read
ShareTweetPinShare
Home
Entertainment
Beenie Man Denies He Was Arrested In Ghana, Says “I have no Covid”
The content originally appeared on: Urban Islandz

Beenie Man denies he was arrested in Ghana for Covid breaches.

The dancehall Deejay took the time to reply to reports that he was detained in Ghana on Monday because he had tested positive for Covid-19 and had been out and about, including performing at Stonebwoy’s Bhim concert.

The report posted by a Ghanaian radio station claimed that Beenie Man had also presented a fake vaccine passport as he was leaving the African country.

On Monday night, he took to Twitter to clear the air by denying that he had tested positive for the virus.

“Mi confuse yf. #Update to my fans who are genuinely reaching out. I have no Covid, never caught covid before, tested NEGATIVE for Covid. Been travelling for the past 6 months Covid free. Fully vaccinated. I guess someone wants me to have Covid. Uno weird yf,” Beenie tweeted.

The artist also thanked Stonebwoy and others who made his trip a success.

Beenie Man has been in Ghana since last week for the Bhim concert held on December 22, and he has been seen at various public appearances promoting the show.

The “Girls Dem Sugar” deejay was scheduled to be in Lagos, Nigeria, for a December 26 event.

The artist was also accused last year of hosting a party which later caused a spike of the virus.