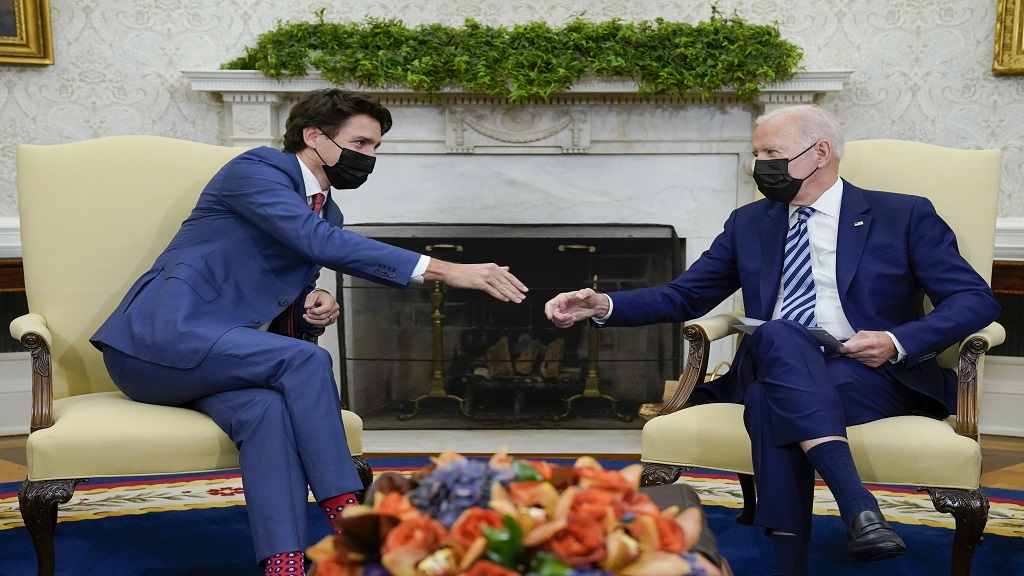 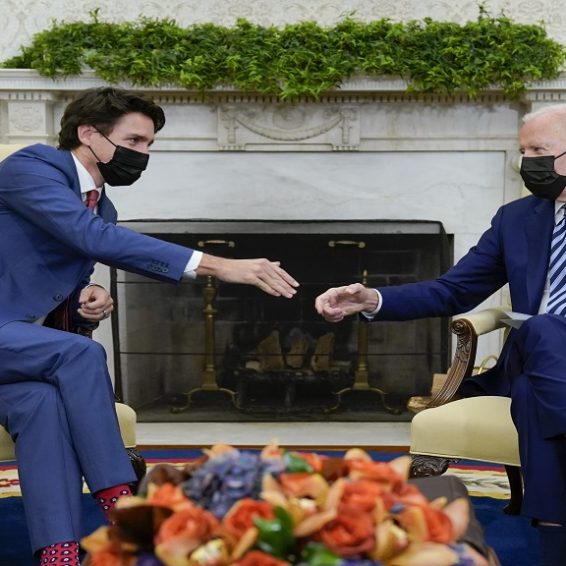 Biden: US may not send top dignitaries to Beijing Olympics | Loop Jamaica

President Joe Biden said Thursday that the United States was weighing a diplomatic boycott of next year’s Winter Olympics in Beijing over China’s human rights abuses, a move that would keep American dignitaries, but not athletes, from the games.

Speaking to reporters as he hosted Canadian Prime Minister Justin Trudeau in the Oval Office, Biden said backing a boycott of the Olympics in February is “something we’re considering.”

The USA and other nations traditionally send high-level delegations to each Olympics. First lady Jill Biden led the American contingent to the Summer Olympics in Tokyo this year and second gentleman Doug Emhoff led a delegation to the Paralympic Games.

International advocacy groups and some members of Congress have called for a symbolic USA boycott of the games in Beijing over China’s treatment of Uyghurs and its crackdown on freedoms in Hong Kong. The participation of American athletes would be unaffected by the boycott.

White House press secretary Jen Psaki said there was no timeline for a decision by the president on whether to go through with a possible boycott.

The White House has said the Olympics did not come up on Monday when Biden met virtually with Chinese leader Xi Jinping.

The policeman who was shot and killed in Westmoreland on Wednesday has been identified.

He is trainee Constable, Duvaughn Brown of the National Police College of Jamaica.

Reports are that a

Lawyer says witness testifying against client because of woman dispute

A defence attorney has accused a former gangster turned crown witness of implicating his client in the Spanish Town, St Catherine-based One Don faction of the Clansman gang due to malice stemming from