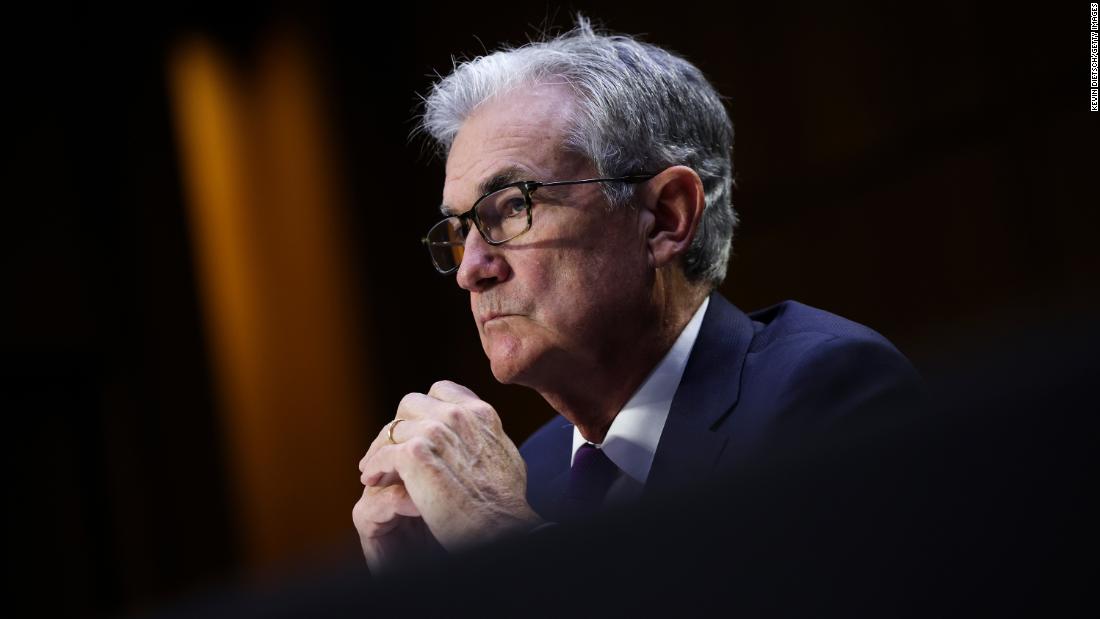 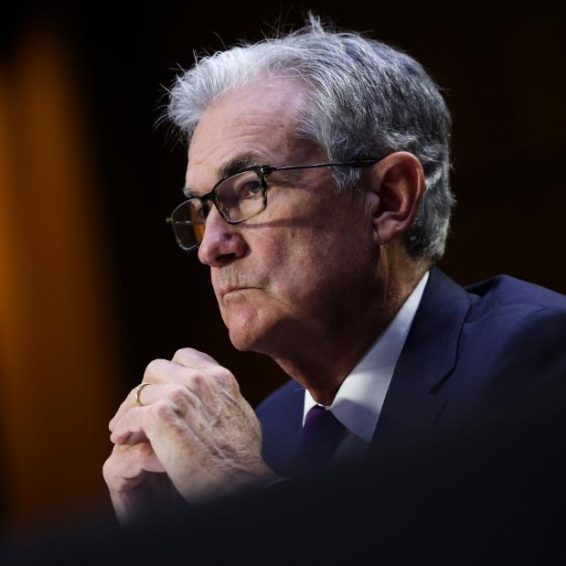 1 month ago·3 min read
ShareTweetPinShare
Home
World News
Biden’s Fed conundrum: Stick with Jerome Powell or let him go?
The content originally appeared on: CNN
Powell’s tenure as Fed chair is set to end in February, and a growing number of prominent Democrats in Washington are calling on Biden to choose someone else to head the Fed.
Until a few months ago, it seemed like a slam dunk that Biden would follow the lead of his former boss, Barack Obama, and ignore partisan politics.
After all, Obama stuck with Ben Bernanke for a second term during the immediate aftermath of the Great Recession in 2009 — even though Bernanke was first selected by former President George W. Bush.
By nominating Powell to remain as the boss of the central bank, Biden would be signaling that he wants continuity as the economy rebounds from the pandemic and the Fed begins to unwind its stimulus measures. Powell was chosen by former President Donald Trump for the job in 2017.
Read More
The Fed is expected to soon start the process of cutting back on its bond purchases that helped keep long-term rates low, a process known as tapering. Short-term rate hikes are also expected as soon as the end of 2022.
Federal Reserve is banning officials from buying individual stocks and restricting active trading
“Biden fits more into the camp of being an older-school politician. It’s dissimilar to the last administration,” said Scott Pike, senior portfolio manager at Income Research + Management.
“I think he’s leaning more towards reappointing Powell and there is support for that from the other side even if there is pushback from some in his own party. Powell is still the frontrunner,” Pike added.

Fed trading scandal could push Biden away from Powell

But the the situation has changed in the past few months, which raises the possibility that Biden could instead go the Trump route and dump Powell after one term — just as Trump chose Powell instead of nominating Janet Yellen (who is now Treasury Secretary) for a second stint as Fed chair.
Several key leaders of the progressive movement in DC, such as Senator Elizabeth Warren and Congresswoman Alexandria Ocasio-Cortez, have expressed concerns about Powell’s push for deregulation of big financial firms.
These Democrats have also argued that the Fed, under Powell’s watch, has also not done enough to promote racial and gender equality or tackle risks stemming from climate change.
Elizabeth Warren demands insider trading investigation of the Fed
A scandal about personal stock trading by former regional Fed presidents Robert Kaplan and Eric Rosengren, who led the Dallas and Boston Fed, respectively, before recently resigning, may also dampen Powell’s chances at getting nominated again.
As such, Biden may not want to test his chances by sticking with Powell if it seems like the Senate, which has to confirm any Fed chair nomination, may balk at the pick. Biden might need to nominate a woman or Black person instead.
According to Predictit, an online exchange that gives odds on political events, traders now think there is a 72% chance that Powell will be confirmed by the Senate next year. That’s still high, but it’s down from a 90% probability as recently as September 12.

Meet the other Fed chair contenders

Lael Brainard, a current member of the Fed’s Board of Governors, is listed as having a 23% chance. Sarah Bloom Raskin, a former Fed governor who served as Deputy Secretary of the Treasury in the Obama administration, is also being tracked by Predictit but is considered a long shot.
Atlanta Fed chief Rapahel Bostic, who recently banned his staff from using the word “transitory” to describe inflation even though it’s Powell’s preferred phrase, and former Fed member Roger Ferguson are each given a small chance of being the next Fed chair as well. Both are Black.
The Fed was not immediately available for comment regarding questions about what’s next for Powell. But during a press conference last month, Powell shot down speculation about his future.
“I’m focused on doing my job every day for the American people, and I don’t have any comment on that,” he said.
The White House was also not available for comment.
However, White House principal deputy press secretary Karine Jean-Pierre told reporters earlier this month that the president “does have confidence in Powell at this time.”
Still, even if Powell winds up being one and done as Fed chair, that may not matter too much to the market.
While investors might prefer to see continuity at the central bank, Income Research + Management’s Pike said that none of the other rumored Fed chief candidates would likely look to do things all that differently than Powell. The tapering will continue and eventual rate hikes will follow.
“Whoever gets in as Fed chair should likely have a business as usual approach,” Pike said.