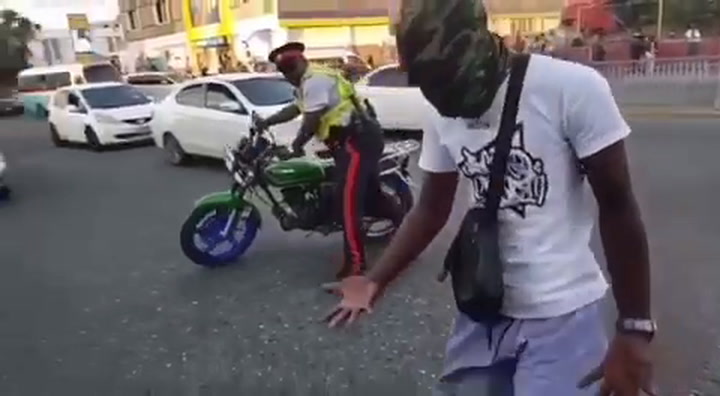 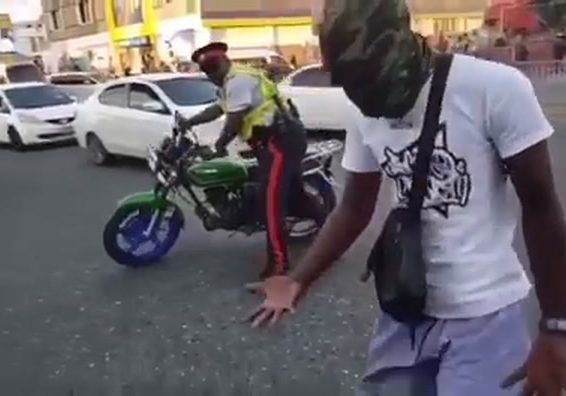 Further and Beyond to take command of rich Jamaica Cup

Members of the Public Safety and Traffic Enforcement Branch (PSTEB) on Friday conducted an operation to clamp down on owners of motorcycles, said to be committing breaches while traveling on the road.

During the clampdown, several motorcycles were seized and the drivers were issued with tickets.

However, some of the drivers were not in agreement with the seizure and claimed that the police were unjust in their operation.

One motorcycle owner said he did not adjust or modify his muffler and that his motorcycle was brought into the island that way, but it was still seized.

The operation was conducted in and around the Halfway Tree area.

Social anthropologist Dr Herbert Gayle believes removing dons from communities without putting in place proper social structures will only result in an increase in crime.

He argues that the removal

Police say they have intensified their search for the man who attacked and shot an administrator at the Excelsior Community College, Kingston on Thursday.

Police sources said as part of their probe

Opposition leader calls for NHT to return to original mandate

Opposition Leader Mark Golding is calling on the National Housing Trust “to take stock” and refocus on its original mandate, which, he said, is to provide houses for workers who couldn’t otherwise aff

A policeman was shot and killed by unknown assailants in Mona, St Andrew on Friday.

The deceased has been identified as District Constable, Okeeno Haughton, who was stationed at Detention and