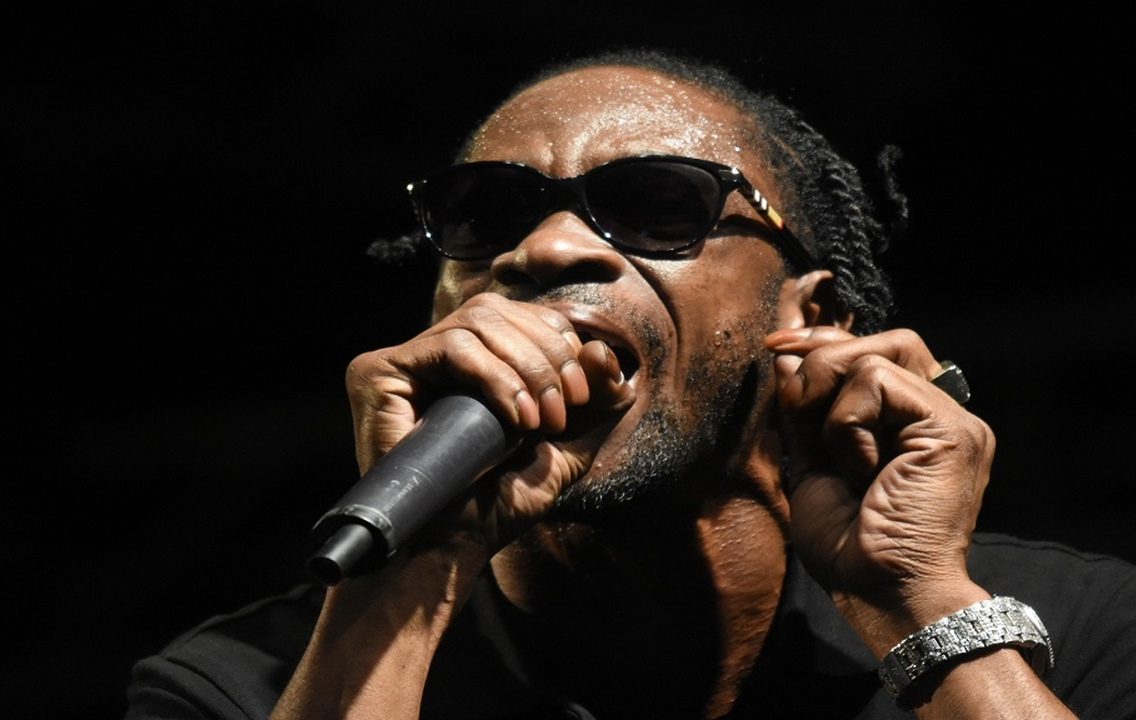 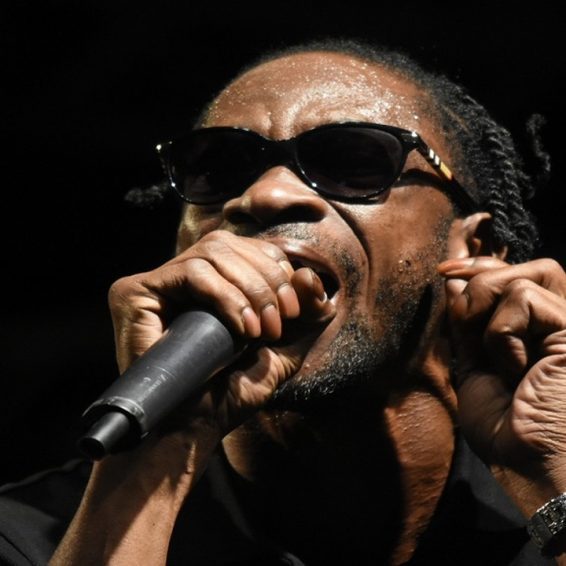 Christopher Townsend, the attorney-at-law representing Rodney ‘Bounty Killer’ Price, has advised the dancehall artiste to make an official complaint to the Jamaica Constabulary Force regarding scammers who have been attempting to bilk money from the public by impersonating him.

“We have advised our client to make a report of it to the Cybercrimes Unit because they have their own way of knowing the perpetrators. We will be meeting today to discuss this,” Townsend told Loop News on Monday.

In a press release, Bounty Killer and his manager Paul ‘Bankey’ Giscombe detailed examples of the scamming attempts.

“One particular [Facebook] user… has purported to be the artiste, Bounty Killer, and has been allegedly trying to solicit money on the artiste/manager’s behalf,” the release said.

The release also identified a phone number that was being used to divert business away from the artiste.

“We wish to advise you [the public] that this page is inauthentic and is in no way, shape, or form affiliated with the artiste/manager. We ask that this page, along with any other suspicious page that is located, be reported urgently and brought to our attention,” the release said.

The scammers have reportedly been bamboozling potential customers to the tune of US$1,500 a pop.

Townsend warned the perpetrators to desist, as they are in breach of several laws, for which they can face serious repercussions.

The release continued: “We would like to thank Mr Price’s loyal fans for bringing this page to our attention and for their continued support.”

In November 2019, Bounty Killer had a run-in with a cyber scammer who had hacked his Instagram page and began selling shoes. The artiste recovered the account a few days later.

Bounty Killer is to release his first studio album in 19 years, dubbed King of Kingston, this Christmas. Executive-produced by Damian ‘Jr Gong’ Marley, the massive double album will feature at least 34 songs and more than 30 contributing artistes.