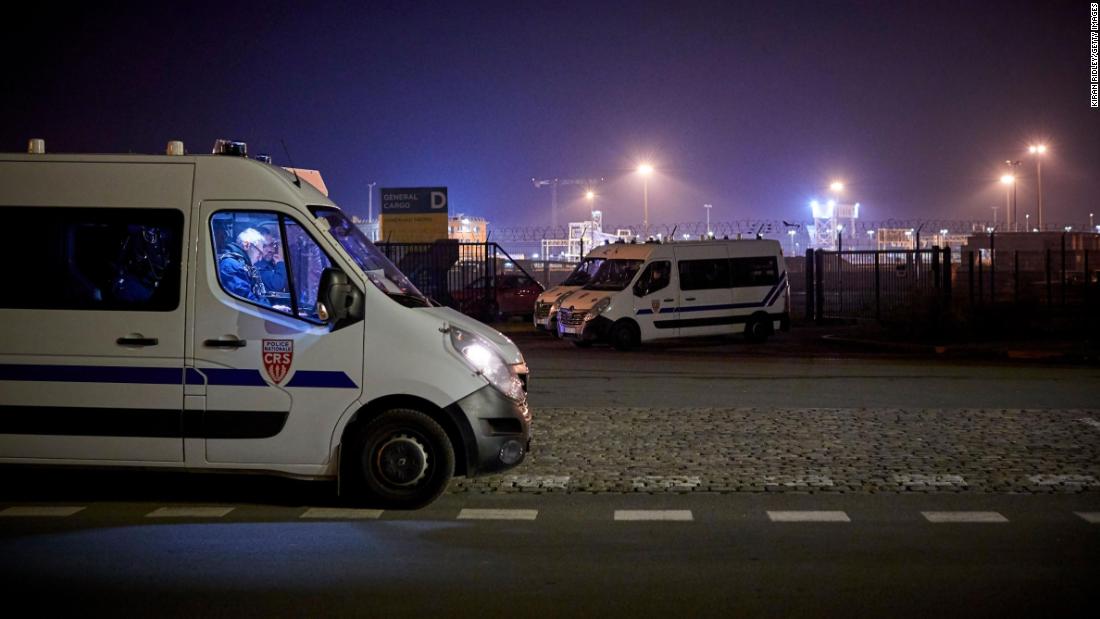 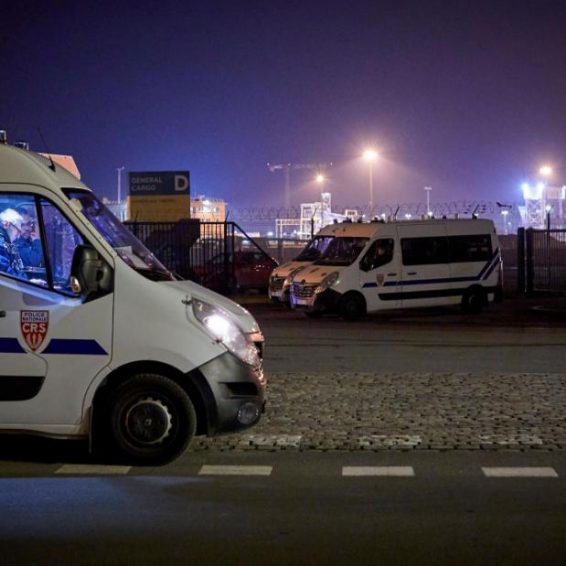 6 days ago·3 min read
ShareTweetPinShare
Home
World News
Britain and France escalate war of words after dozens drown in Channel tragedy
The content originally appeared on: CNN
Ministers from both sides of the Channel on Thursday laid blame with their counterparts after dozens of people — including a young girl — drowned in bitterly cold waters off the French coast when their inflatable vessel bound for Britain sank. It is one of the largest losses of life in the English Channel in recent years.
French President Emmanuel Macron and British Prime Minister Boris Johnson both expressed horror at the tragedy, with Macron saying his country would not let the Channel become a graveyard. The leaders agreed to step up joint efforts to prevent the migrant crossings — which have increased dramatically this year — but also accused each other of not doing enough.
In a phone call on Wednesday night, Macron went further and urged Johnson to stop politicizing the migrant crisis for domestic political gain, according to a French readout of their conversation.
On Thursday morning, the finger-pointing continued among junior politicians.
Read More
The Member of Parliament for Dover, England, where many migrants arrive from France, told CNN that the deaths in the Channel were “entirely foreseeable,” and cast the problem as a border policing issue whose solution lay in France.
“This was an entirely foreseeable tragedy that sooner or later one of these boats would capsize and people would die,” Natalie Elphike told CNN near Dover’s harbor Thursday.
“People are safe in France, and the best way to keep people safe is to keep them on shore, not in the hands of people smugglers in the middle of the Channel,” she added.
The British politician added that the French “are standing by where people are getting into boats and they’re not stopping them. That’s where the policy needs to change, on the French side.”
Meanwhile French Interior Minister Gerald Darmanin urged more support from European neighbors, telling radio station RTL on Thursday that France cannot be the “only ones who can fight against smugglers.”
“We are saying this to our Belgian friends … We are saying this to our German friends… And we are saying this to our English friends, that they must help us to fight against the smugglers who are international, who play with the borders,” Darmanin said.
Asked why the UK attracts so many illegal migrants, Darmanin pointed to Britain’s methods of managing migration and its thriving labor market. “There’s obviously mismanagement of immigration in Britain,” he said.
The UK’s Immigration Minister Kevin Foster meanwhile, told the BBC Thursday that the government is determined to “smash” the “really evil business model” of people-smuggling.
That included looking to increase penalties for smuggling to life in prison, and improve “safe” immigration routes directly from zones of conflict or refugee camps, he said. Foster added that the UK has started paying France $72 million in installments to tackle the crisis.

Five people-smugglers have now been arrested in connection with Wednesday’s deadly sea crossing, Darmanin told RTL Thursday. He added that one of the smugglers arrested on Wednesday night had “German license plates” and “bought these boats in Germany.”
Darmanin said that the two survivors from the tragedy are Somali and Iraqi nationals who suffered “serious hypothermia” and were transferred to hospital in Calais, northern France. Among the 27 dead are five women, with one person still missing, according to Darmanin.
The narrow waterway between Britain and France is one of the busiest shipping lanes in the world. Refugees and migrants fleeing conflict, persecution and poverty in the world’s poorest or war-torn countries risk the dangerous crossing, often in dinghies unfit for the voyage and at the mercy of people smugglers, hoping to claim asylum or economic opportunities in Britain.
Dozens dead in Channel tragedy, after inflatable boat sinks off French coast
Darmanin said the migrants’ dinghy had collapsed, and when rescuers had arrived it was “deflated like an inflatable garden pool,” according to Reuters
Migrants once sought to smuggle themselves aboard the trucks that regularly crossed the Channel on ferries or by rail from France. But in recent years that route has become more expensive, with people-smugglers charging thousands of euros for each attempt.
So far this year, more than 25,700 people have crossed the English Channel to Britain in small boats, according to data compiled by PA Media news agency — three times the total for the whole of 2020. On Wednesday alone, French authorities rescued 106 people adrift in various boats in the Channel, and more than 200 people made the crossing.
Earlier this month, French sports retailer Decathlon announced it would stop selling kayaks in some stores in northern France, in a bid to prevent people using them to make the dangerous sea crossing to England.