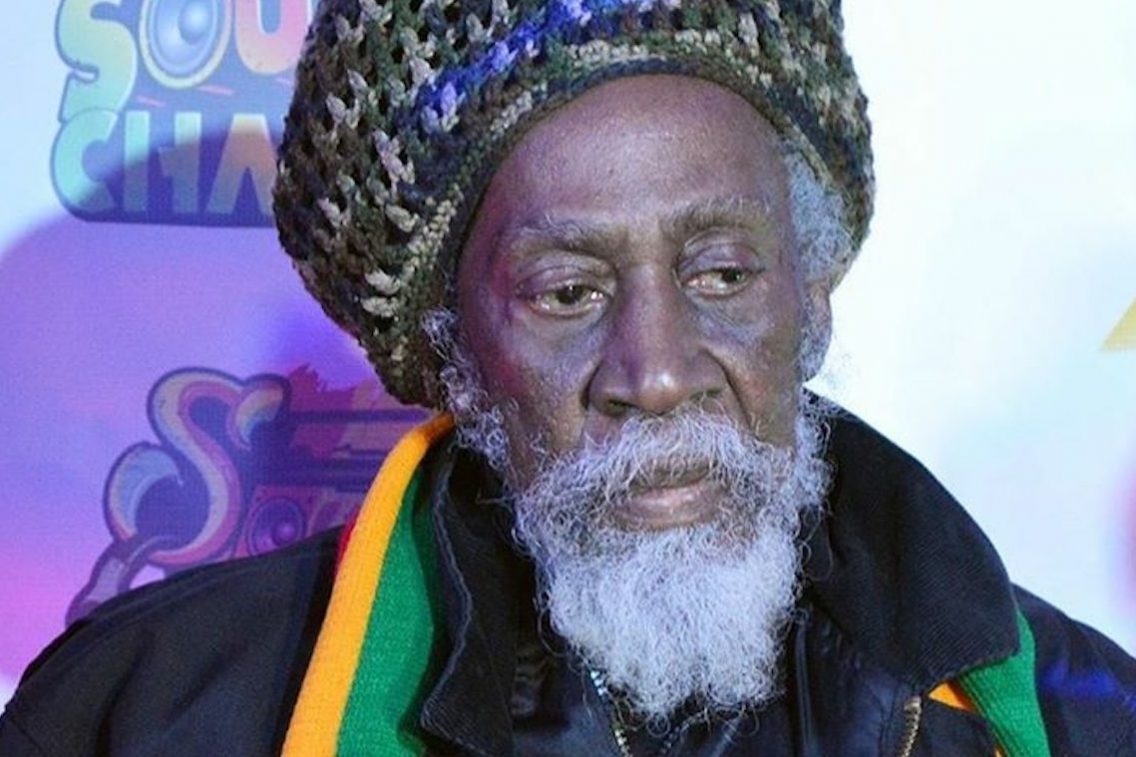 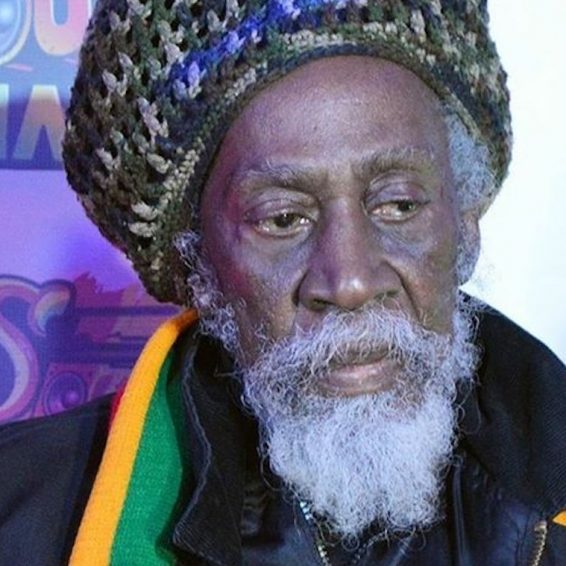 2 months ago·1 min read
ShareTweetPinShare
Home
Entertainment
Bunny Wailer’s 13 Children Requested To Do DNA Test Per His Will
The content originally appeared on: Urban Islandz

The children of the late Bunny Wailer are at a stand-off with the executors of his estate, who wants them to prove paternity before they can benefit under his will, despite the legal document naming them as beneficiaries.

According to reports, Donna Livingston-Carridice, the sister of the late Bunny Wailer, wants his 13 children to assert paternity by getting DNA tests so they can get their rightful share under the will.

The sister claims that the matter of the will being interpreted is in court but that the children of the late singer have been harassing the eldest co-executor of Wailer’s estate, Carlton Livingston and his family.

She added that the question of the validity of the will was raised, but there was nothing to suggest that it was not valid. “When the will was entered into court, Abijah’s lawyer requested the will saying they had an issue,” Jah B’s youngest sister said. Respect your father’s will, and wishes. Just do your DNA.”

Meanwhile, a copy of the will list all of 13 of Bunny Wailer’s children that he acknowledged as his children when he was alive. The children’s names are all listed out as beneficiaries under the will. According to reports, the will also has a further provision that speaks to any other child who wishes to come forward will have to establish “paternal descent by DNA evidence.”

Bunny Wailer’s sister, however, says all of the children will need to prove paternity.

“As established under the will, any children under 18, the estate will provide for them until they become 18, but Bunny wanted the DNA to be done. Even if they’re listed in the will, it is ordered that you take a DNA, go take the DNA and establish paternity and then you can access the benefits as set out in the will.”

According to her, the children should go to the DNA Carigen Lab in New Kingston t have the test done at their expense.

Spice Gets Tea From Sean Paul’s Wife & Masicka, Demarco, Vershon Baby Mamas On ‘Spice It Up’

The Attorney for Bunny Wailer’s estate, Delano Franklyn, has not addressed the developments in the case. Still, his sister is upset that the children are challenging the interpretation of the will.

She also lashed out at Abijah, co-executor.

Bunny Wailer passed away on Tuesday, March 2, 2021, at the age of 73. After almost four decades in the reggae music business. He was also the final surviving member of the original Wailers, including Bob Marley and Peter Tosh.

Urban Islandz has reached out to Abijah for a comment on the allegations by his but was unsuccessful in getting a response.