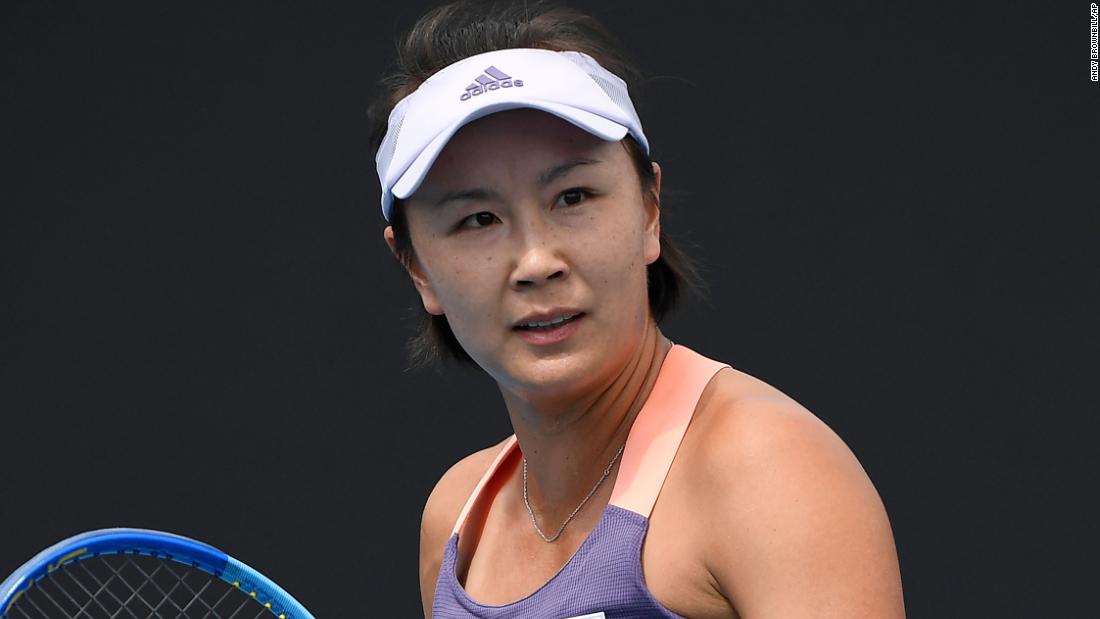 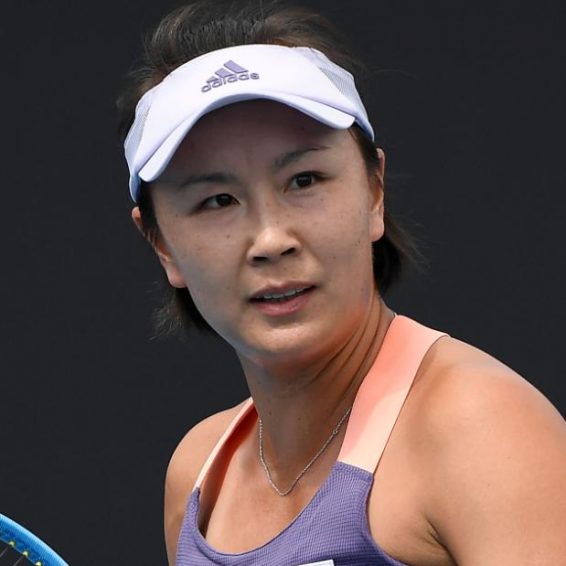 China’s FM says Peng Shuai case should not be politicized

1 week ago·2 min read
ShareTweetPinShare
Home
World News
China’s FM says Peng Shuai case should not be politicized
The content originally appeared on: CNN
Zhao Lijian, spokesperson for China’s foreign ministry, declined to comment on whether the Chinese government will launch an investigation into Peng’s sexual assault allegations against former Vice Premier Zhang Gaoli. He repeated previous comments made to reporters, saying Peng’s situation “was not a diplomatic issue.”
“I believe everyone has also seen her attend some public events recently as well as the video call with the International Olympic Committee (IOC) President (Thomas) Bach,” Zhao said. When asked by a reporter whether the Peng case would negatively affect China’s image, Zhao said: “I think some people should stop the malicious hype and not politicize this issue.”
His comments echo those of a prominent Chinese state-run newspaper editor Tuesday. “Some Western forces are coercing Peng Shuai and an institution, forcing them to help demonize China’s system,” Hu Xijin, editor of nationalist tabloid the Global Times, wrote on Twitter.
Peng, a two-time Grand Slam doubles champion and one of China’s top tennis players, publicly accused Zhang of coercing her into sex at his home, according to screenshots of a since-deleted social media post dated November 2.
Read More
Her disappearance from public life for more than two weeks following the accusation prompted an outpouring of international concern, with the Women’s Tennis Association and the United Nations calling for an investigation into her allegations of sexual assault.
WTA chief Steve Simon threatened to pull out of China unless Peng was accounted for and her allegations investigated.
On Sunday, IOC President Bach held a video phone call with Peng, accompanied by Chinese sports official Li Lingwei and the chair of the Athletes’ Commission, Emma Terho.
The IOC did not provide CNN access to the video but said in a statement that Peng insisted she is “safe and well, living at her home in Beijing, but would like to have her privacy respected at this time.”
The call, which reportedly lasted 30 minutes, appeared to be Peng’s first known direct contact with officials outside of China since making the allegations.
Amnesty International said the IOC was “entering dangerous waters” with the video call.
“They should be extremely careful not to participate in any whitewash of a possible violation of human rights,” Amnesty’s China researcher Alkan Akad said.
Chinese tennis star Peng Shuai has finally appeared in public. But here’s why the worries aren’t going away
The WTA also renewed its demand for an investigation following the call.
“It was good to see Peng Shuai in recent videos, but they don’t alleviate or address the WTA’s concern about her well-being and ability to communicate without censorship or coercion,” the spokesperson told CNN in a statement.
“This video does not change our call for a full, fair and transparent investigation, without censorship, into her allegation of sexual assault, which is the issue that gave rise to our initial concern.”
Chinese authorities have not acknowledged Peng’s allegations against Zhang, and there is no indication an investigation is underway. It remains unclear if Peng has reported her allegations to the police.
Zhang has kept a low profile and faded from public life since his retirement in 2018, and there is no public information relating to his current whereabouts.
In China, senior party leaders such as Zhang are typically beyond public reproach, even when retired. As vice premier, Zhang served on the Communist Party’s seven-member Polituro Standing Committee, the country’s supreme leadership body, alongside Chinese President Xi Jinping.