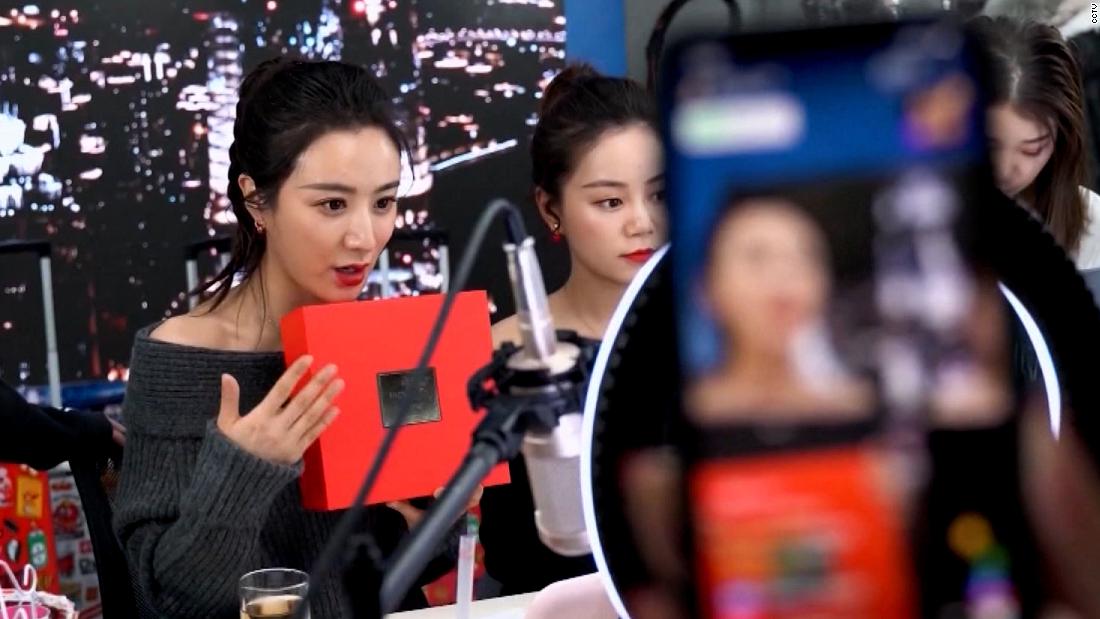 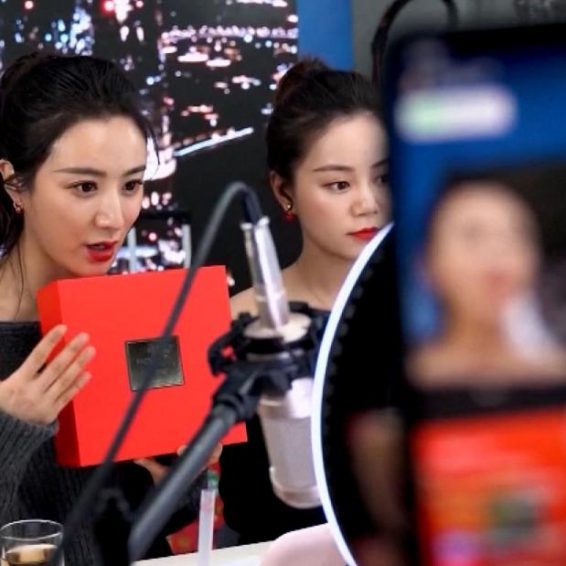 Chinese live-stream shopping influencer Huang Wei, known as Viya, has received a $210 million penalty for tax evasion and has been kicked off social media. It’s the largest penalty ever imposed on a live-streamer, according to the Chinese state tabloid Global Times, and a sign of the Chinese government’s pressure campaign on internet celebrities.