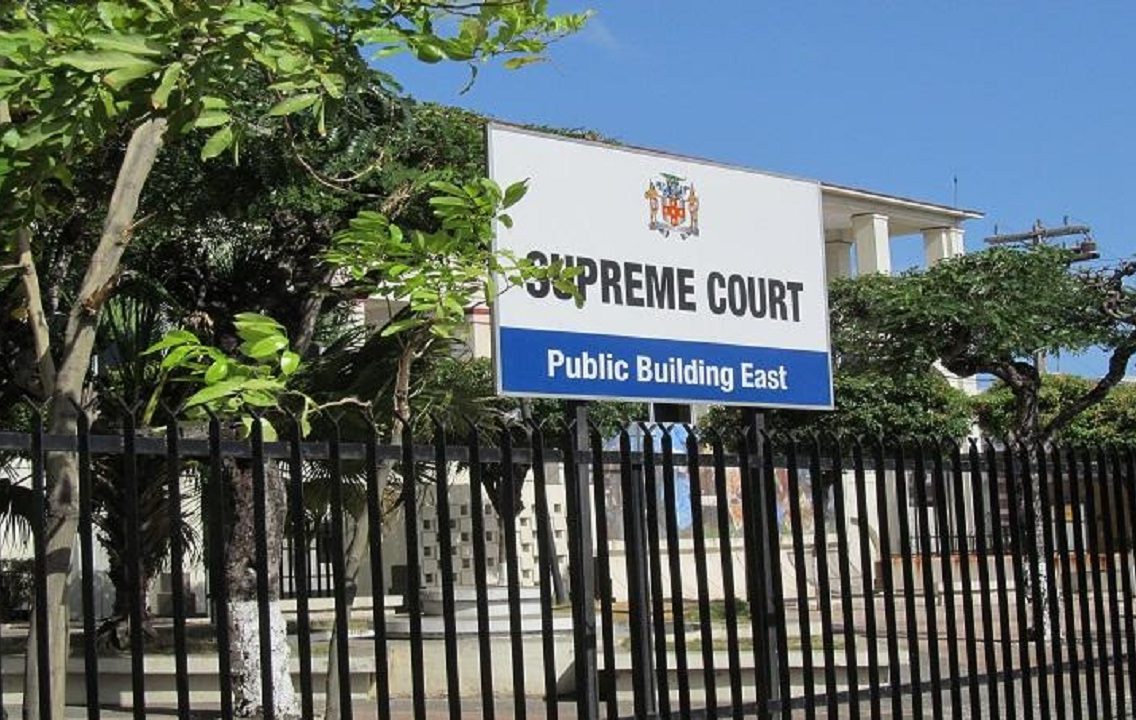 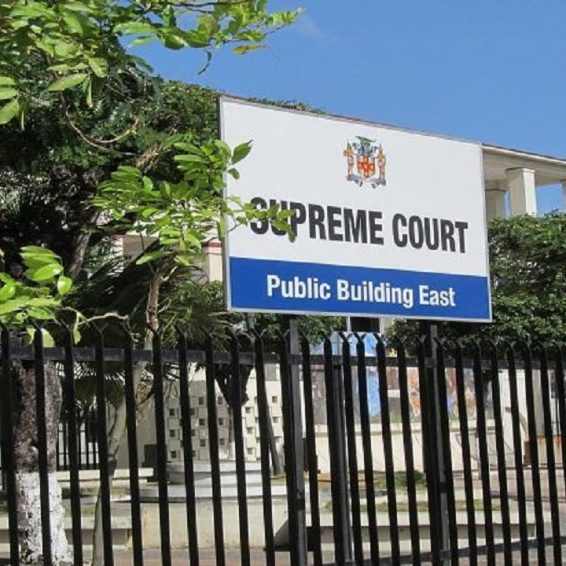 The prosecution in the case against alleged members of the One Don faction of the Clansman gang have decided to call four police officers who were involved in the chain of custody for compact discs containing secret recordings of the purported gangsters.

The move follows a decision taken by Chief Justice Bryan Sykes on Tuesday to block three transcripts of the alleged secret recordings of the purported gangsters from entering into evidence at that time, as “insufficient” evidence was presented to indicate the chain of custody of the phone recordings that were transcribed.

The recordings were of conversations the second prosecution witness allegedly had with several alleged members of the Spanish Town, St Catherine-based gang.

On Wednesday, a lead prosecutor indicated that after assessing the decision made by Sykes, the four officers will be called to establish the chain of custody.

Among the officers to testify is an undercover policeman who the second prosecution witness said he gave one of the three phones containing the conversations he (the witness) secretly recorded of the gangsters after he became an informant.

The recordings were then placed on compact discs and were transcribed by two cops with the help of the self-styled former don turned state witness.

The undercover policeman, who is the first of the four officers involved in the chain of custody, took the witness stand on Wednesday afternoon.

He detailed his chain of custody of the cell phones used to record the gang members.

The policeman went on to testify that he was introduced to the witness who said he was the a don on November 24, 2018.

He said on the day that he met the witness, they spoke for five hours about the criminal network.

Subsequently, the witness, then a member of the gang, volunteered to give a statement, the policeman claimed.

On the following day, the officer said he began to record the gangster’s statement, a process he said lasted five to six hours per day until the statement was completed.

The officer told the court that he interacted with the main witness more than 30 times.

During those interactions, the undercover lawman was introduced by the witness to gang members as his ‘uncle’.

The One Don faction of the Clansman gang is allegedly led by Andre ‘Blackman’ Bryan, one of 33 accused on trial in the Home Circuit Court in downtown Kingston.

The officer on Wednesday also revealed to the court that the witness carried him to some 13 crime scenes, where he pointed out locations where members of the gang murdered persons.

Among those crime scenes were a number of communities in Spanish Town, St Catherine, where the policeman said the witness also pointed out where persons were buried by gangsters.

The officer said the witness also accompanied him to Chancery Street in St Andrew, where a man was also allegedly killed.

The law enforcer is to continue his evidence-in-chief on Thursday.

Bryan, along with 31 other men and one woman are being tried in the Home Circuit Court under the Criminal Justice (Suppression of Criminal Organisations Act), 2014, better known as the anti-gang legislation, on an indictment with 25 counts.