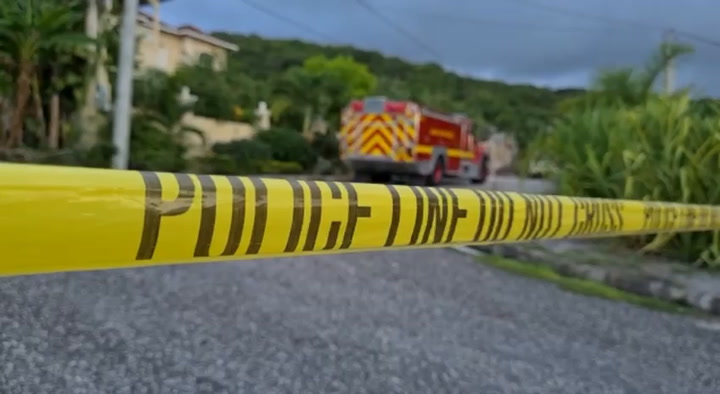 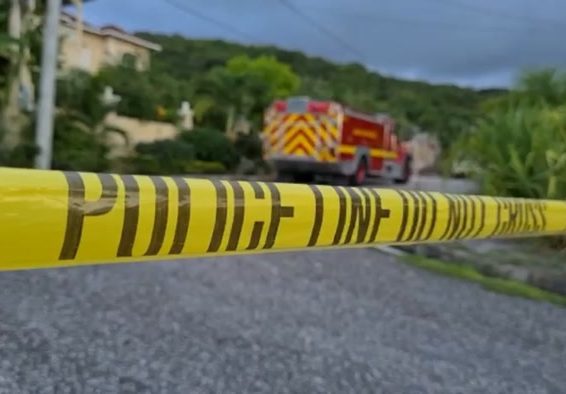 Ongoing search at premises of religious leader in Montego Bay

Police and a team of firefighters are at one of the homes of Kevin Smith, religious leader of the Pathways International Kingdom Restoration Ministries.

Reports are that firefighters were enlisted, as authorities attempt to gain access to one of several properties as they seek to gather evidence for their ongoing investigation regarding cult-like operations involving members of the ‘religious group.

Smith, the leader of Pathways International Kingdom Restoration Ministries in Albion, St James, and his flock have been placed in custody following the death of two members as a result of a cult-like ritual on October 17.

One member of the church who reportedly attacked the police when they responded to reports that congregants were being sacrificed, was fatally shot.

Two others were found dead inside the building from knife wounds, reportedly inflicted by church members.

More than 40 congregants, including Smith, have since been detained by the police. Also, all the children found inside the building are now in the care of the state.

An angry mob on Wednesday morning killed a man who was mistakenly identified as the suspect in the recent abduction of two girls in Bath, St Thomas.

The incident happened in Llandewey, St Thomas at

A GoFundMe campaign has been established to raise US$30,000 for legal fees for members of the Montego Bay-based Pathways International Restoration Church who were arrested following the death of three

Opposition Leader and President of the People’s National Party (PNP), Mark Golding, has said the Government should consider offering incentives such as food packages to Jamaicans to boost the country’

The man, who has been identified as Levi Chambers, was mistakenl