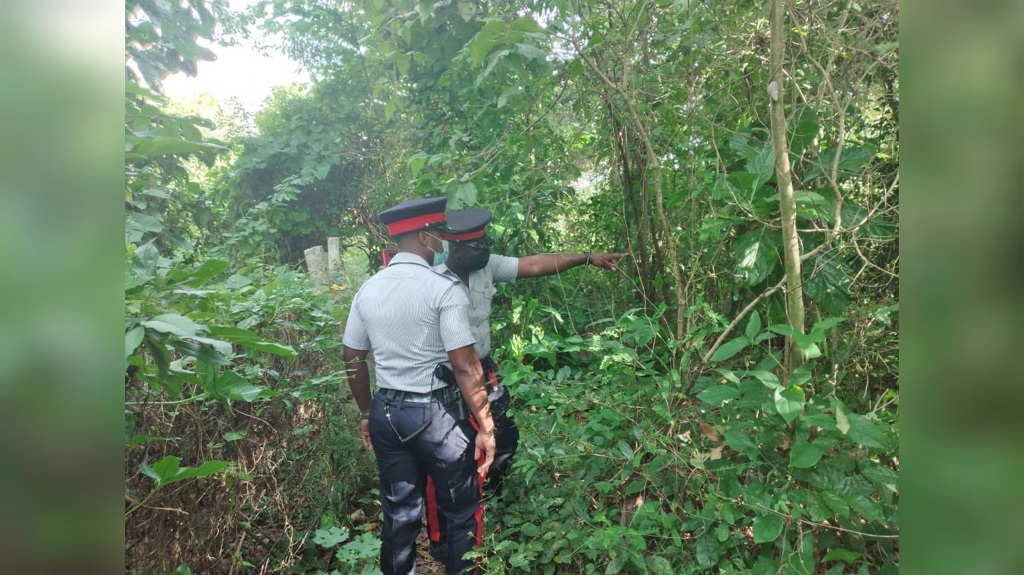 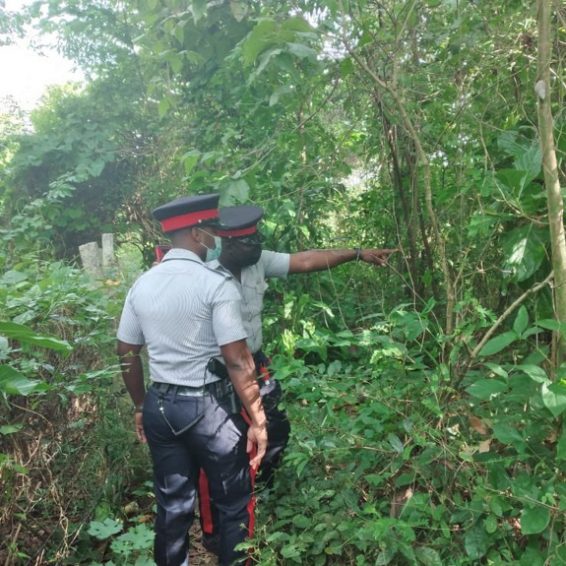 The man, who has been identified as Levi Chambers, was mistakenly identified as the suspect in the abduction of two girls in that parish.

The man, a resident of Southaven in Yallahs, St Thomas, reportedly suffered from a mental illness and had inadvertently wandered into the community when he was attacked.

Residents reportedly saw him walking along the Llandewey main road, stopped him and accosted him in a threatening manner, police sources said.

Reports are that Chambers ran and was chased. He ran into bushes and across the Yallahs river where he was pursued by the angry mob.

Eventually, they held him and administered their brand of ‘jungle justice’, stabbing him stabbed several times in the abdomen.

The police were summoned and they took the man to hospital where he was pronounced dead.