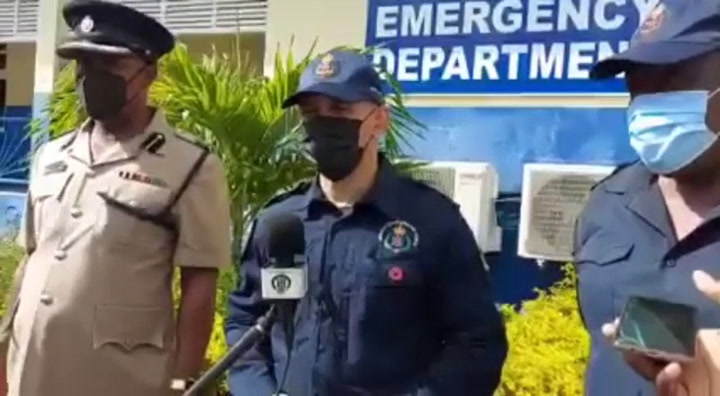 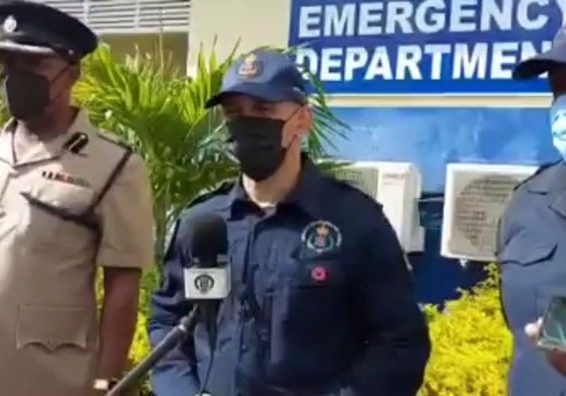 The power of what citizens can achieve when they decide to unite and work as a team was on full display over the weekend as Jamaicans from all walks of life joined in a desperate search to find 9-year-old girl Phylisa Prussia in the parish of St Thomas.

Police report that the child was reportedly abducted from her home by a man on Thursday. She was found a day later in the Arcadia section of the parish following a massive search.

Police said they were alerted by residents who reported that they saw a strange man at a shop buying snacks and other items in Arcadia District.

“We got information about the man and it was from there we followed a number of leads that led to the discovery of the child,” a senior member of the police high command told Loop News.

Police said when they arrived in the area the man managed to escape. A search was conducted in the area and the child was found alive.

She has since been taken to the hospital for medical examination.

Police Commissioner Antony Anderson in a press conference shortly after the development took time out to thank citizens and members of the several organizations that came out and joined in the search.

Reports are that close to 500 persons participate in the exercise.

Police said at about 7:00 pm on Thursday, the child was at home playing with her dog when she was reportedly abducted by a male.

Police said the male who was released on bail on gun charges remains at large.

And since the development there has also been reports that the suspect was spotted in another section of Arcadia and was approached by residents but he manage to elude them.