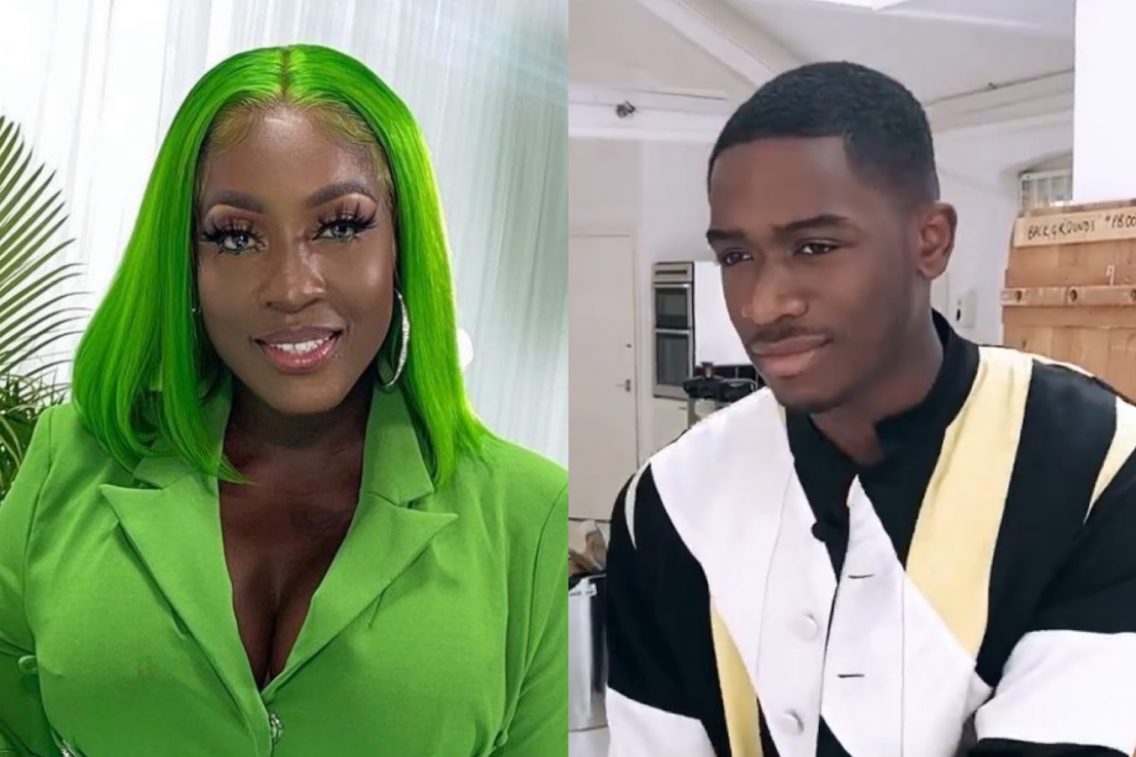 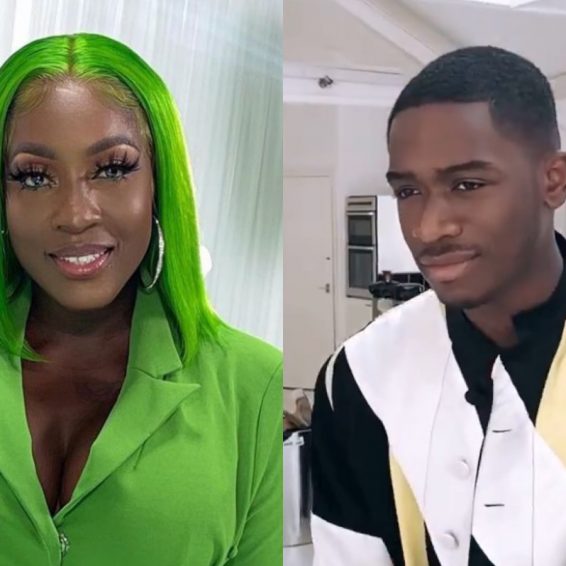 Damson Idris Whine His Waistline To This Spice Dancehall Classic, Gets Mixed Reaction

Damson Idris isn’t known as ‘dancing Idris’ for nothing. The British actor showed off his whining skills to Spice‘s popular dancehall hit- “Fight Over Man” in what seems like a set he is working on.

The actor frequently shares his dancing videos to either dancehall or Afrobeats, a derivative of dancehall music but originated from Africa.

Damson Idris, who is British and Nigerian, has been getting commendations for his acting as a drug kingpin in the FX crime drama Snowfall.

The critically acclaimed show is in its fourth season, and fans, especially the ladies, are quite fond of the young actor who has been compared to the likes of Denzel Washington.

He has since been named a co-producer for season five of the show and has appeared on shows like The Twilight Zone, Black Mirror and appearances in movies like Farming and Netflix’s Outside the Wire.

The Nigerian actor spent his earlier years in Peckham, South London, and later moved to Los Angeles after pursuing acting at Brunel University in London.

The grimy Snowfall focuses on the drug epidemic of the 1980s and one man’s resolve to do everything he can to take care of his family and friends. According to Idris, his growing up in impoverished Peckham as a young Nigerian boy helped him to relate to the struggles of African American people in South Central Los Angeles on which the show is based.

Idris, 30, is among an elite line of British Black actors like Idris Elba, Daniel Kaluuya, David Oyelowo, and John Boyega, who are doing amazing work on the big screen in Hollywood.

A post shared by The Neighborhood Talk, LLC (@theneighborhoodtalk)

Seems some fans have mixed reactions to the clip. “Now he’s giving me Ghost they are nothing like their characters in real life smh,” one female wrote while another added, “that waistline need some grease in them bearings.”

Still there were plenty females in the comments lusting. “Somebody kidnapped him for me,” one female wrote while adding some heart eyes emojis.