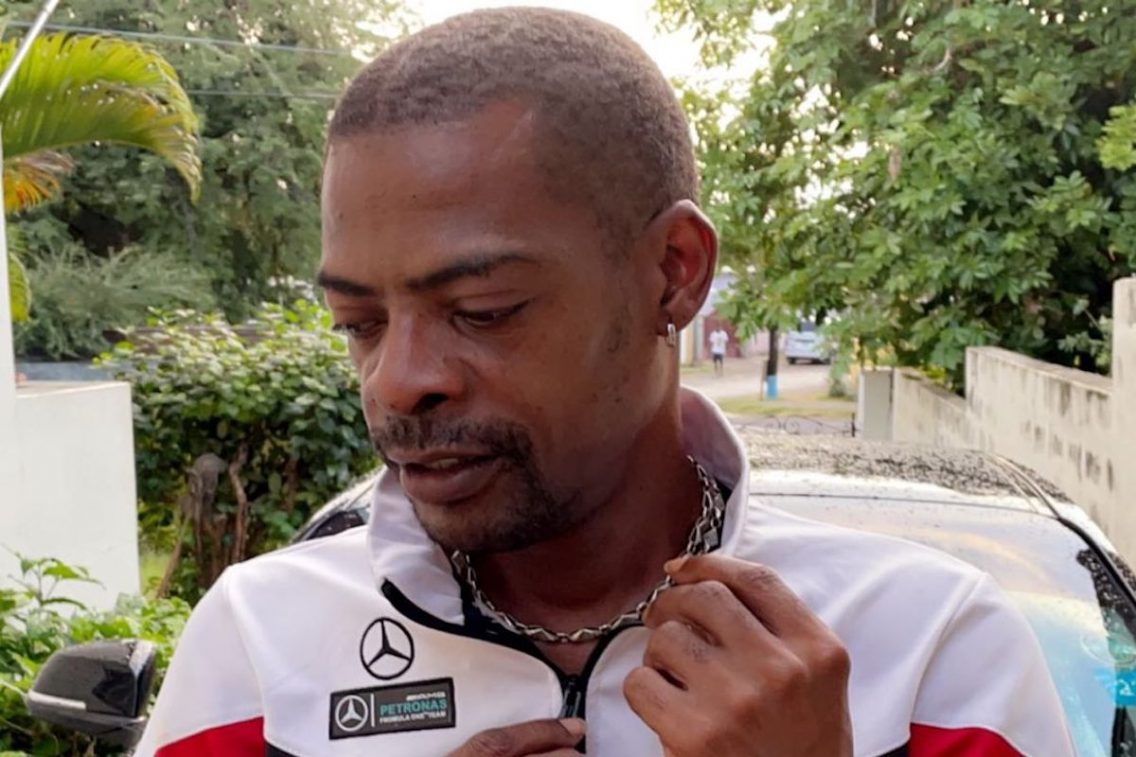 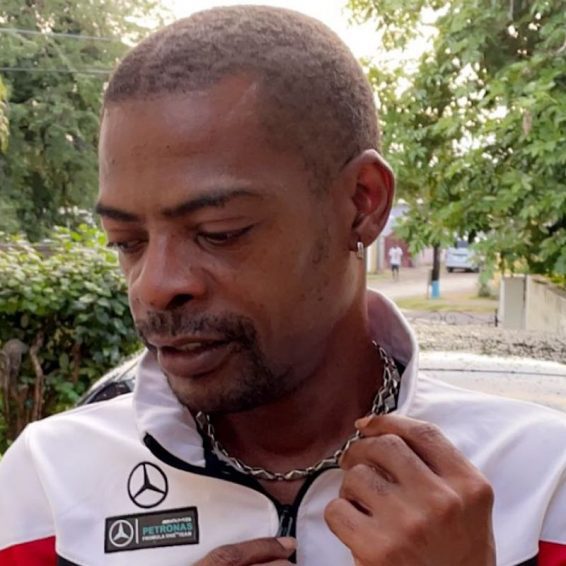 Mr. Lexx is using his exceptional lyrical flow to jump into another area of communication where he can connect with fans. The “Do As I Say” artist has announced that he will be launching a podcast which will be called “Mr. Lexx Live.”

The dancehall deejay is already known to be a phenomenal freestyle artist and is looking forward to this new direction using his vocal talents. He spoke with the Gleaner about his new fans and why he decided the time was right to enter the podcast space.

For him, it’s about two things, keeping himself active as he hates downtime and also doing something that he loves to do. He should have no trouble finding listeners either since he’s become quite popular on social media following his stint as co-host on the now-defunct Nikki Z Live show.

The podcast is expected to get off the ground next year, and the artist revealed that he will get the ball rolling with the promotion of the podcast come January 2022. Launching the podcast doesn’t mean he’s done with music, but he acknowledged that he’s near the end of his musical career. He’s been in the game for just over two decades as he began his career in the 90s. He shot to the limelight following the release of “Full Hundred” in 2000.

Mr. Lexx added that he was looking to get into other areas of interest since his time on stage was coming to an end. The “Bless It Up” deejay did not wish to reveal too many details about the podcast but did say that he intended to use it as an outlet for young artists. In addition to this, he wants to ensure he can use the platform to help whoever he can.

“I don’t wanna tell you all of it, but people know I have a humorous personality, so it’s gonna be a funny show. The one thing that makes me somewhat relevant after 21 years is my personality. I’ve always been me, and that’s what my fans love me for. So as long as I have my personality, I think I’m always going to have a following,” he added.

Mr. Lexx also revealed that HYPE TV is on board as far as it comes to having the podcast broadcast on television. In addition to them, he also said that Ready TV was interested in the show. While he didn’t disclose any radio deals for the podcast, he did reveal that the show would follow a sort of hybrid format similar to the Nikki Z show.

While he is excited to begin the venture, Mr. Lexx is trying to remain unconcerned with the show’s success. He explained that all of the ratings and success would depend mostly on his creativity and output. As such, he’s trying his best not to put too many expectations on the new venture. His only real hope is that fans love the show and that it doesn’t fail. As he put it, “I am confident of what I’m bringing, so I just hope that y’all like the product and it end up buss.”

Mr. Lexx has been keeping active in the genre still as he recently released the Touch Down EP, which shined the light on six up-and-coming artists. This is one aspect of his career that he is very thankful for.

In November, Mr. Lexx made headlines after he was detained in Panama after it was discovered that he was arrested in the US over two decades ago. He was eventually released following the intervention of the Minister of Sports, Culture, Entertainment, and Gender Affairs, Olivia ‘Babsy’ Grange, and the Foreign Affairs Minister, Kamina Johnson Smith.