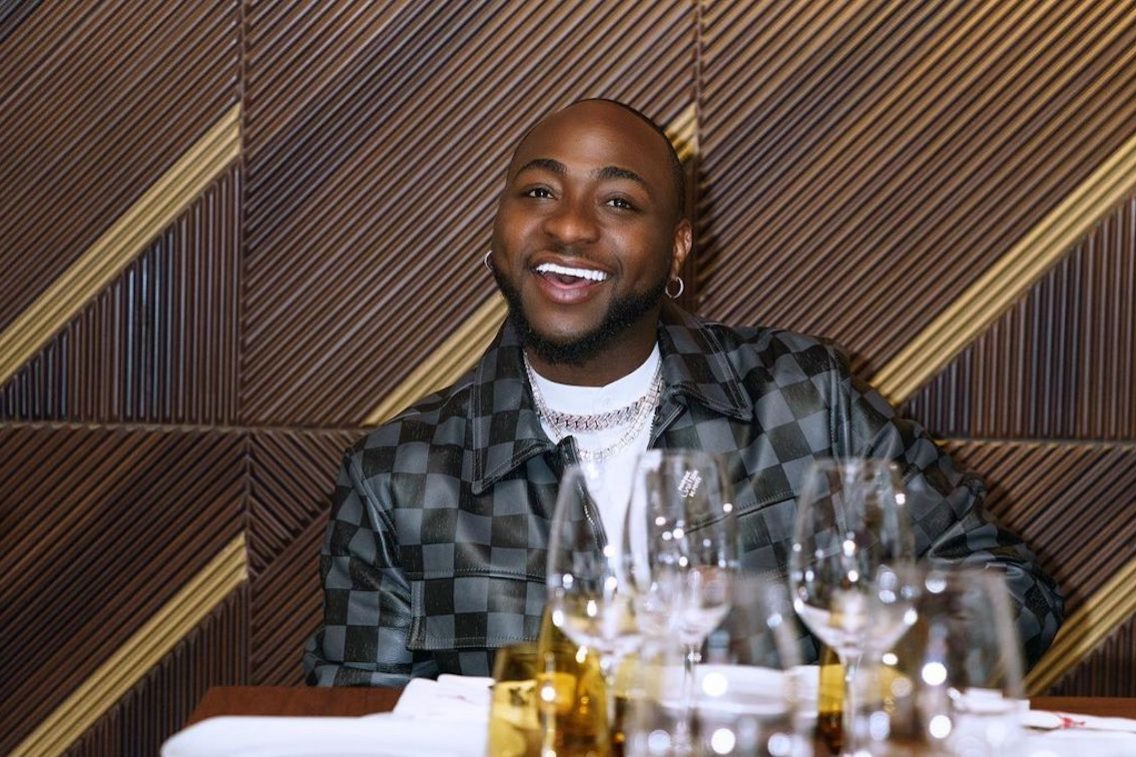 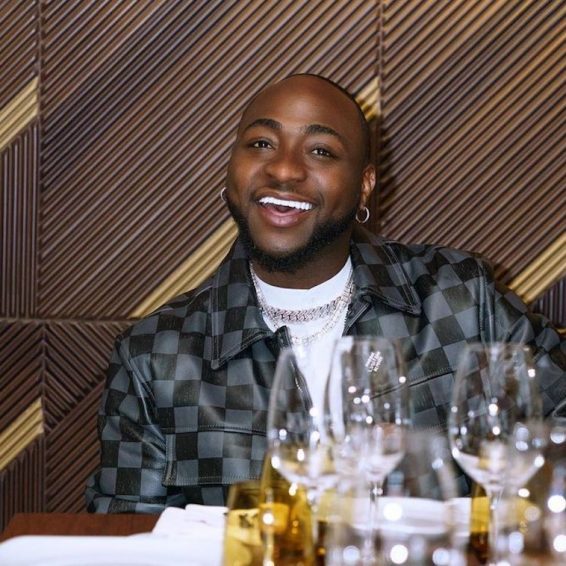 Davido donates over US$600, NGN 250M, of his birthday money to charity.

Blessings are overflowing for Nigerian artiste/record producer Davido as friends, fans, and celebrities alike donated generously to his campaign of raising money for Nigerian orphanages and charities.

What may have started out as a birthday challenge soon transitioned into much more, with the “Fall” singer receiving millions of naira dollars from well-wishers in record time? The dare quickly spiraled into an all-out financial windfall after he took to social media and told his friends and those with whom he had collaborated musically to show him love, by dropping money into his bank account.

As his 28th birthday approached, Davido took to Instagram and stated that he wanted to know who his real friends were, so those who considered him as such should prove it by sending one million nairas each. And they did just that, and in less than two days, the steady ‘cha-ching’ of coins amounted to more than NGN 200 million (US$600,000).

Artists from Nigeria, Ghana, the United States, and other countries stepped up big time and showed their generosity. These included Femi Otedola, Obi Cubana, Perruzi, and Chike, who were eager to make it rain financially. Fans also got involved and donated what they could as they not only valued his work but were further encouraged once he announced that none of the monies raised would be spent on him but given to worthy causes, including Nigerian orphanages and the Paroche Foundation, which is a charity that educates people about substance abuse and addiction.

In a release issued regarding the monies raised, Davido expressed that he was simply overwhelmed at the outpouring of love and support, especially from those who donated their hard-earned money. Therefore he intended to organize a committee to manage the disbursement of the funds so that there is complete transparency.

“In my usual playful manner, I requested a few days ago that my friends and colleagues send money in celebration of my birthday. The response and outcome far exceeded my expectations as I received NGN 200 Million in less than 2 days. I truly appreciate everyone who donated. I have always been passionate about giving back and helping people. In view of this, I am delighted to announce that all the funds received will be donated to orphanages across Nigeria as well as the Paroche Foundation. In addition, I will be making a personal donation of NGN 50 Million, bringing the total to NGN 250 Million,” he stated.

David further noted that he intends on making the birthday fundraiser an annual event to give to people in need and hopes that friends and fans continue to support any such effort that he has in the future. Because of the amount of money involved, he has already established a reputable five-member committee to assemble a list of orphanages throughout Nigeria. Allocation of funds to the relevant beneficiaries will be based on the number of children housed and the needs of each orphanage.

The committee members chosen by Davido include Titi Adehayo, who will chair the committee; Professor Jonathan Nwosu, who will function as its secretary; Professor Johana Asabe of the Northern Nigerian Seventh Day Adventist Union Conference; Dr. Oyalabu of Spring Time Development Foundation and Professor Oluma Onuoha. For the sake of transparency, each beneficiary institution’s name and the amount donated will be publicized. The verified account details of all the charities will be submitted by the committee to the Wema bank for disbursement.

A Nigerian-American artiste born David Adedeji Adeleke in Atlanta, Georgia, Davido has been in the music game for close to a decade. His fusion of Afro-beats and hip hop brought something fresh to the music industry and generated millions of views on YouTube, where he now has his own channel and over 2.7 million subscribers. He has collaborated with numerous heavyweights in the music industry, such as Chris Brown, Summer Walker, and dancehall artiste Popcaan.