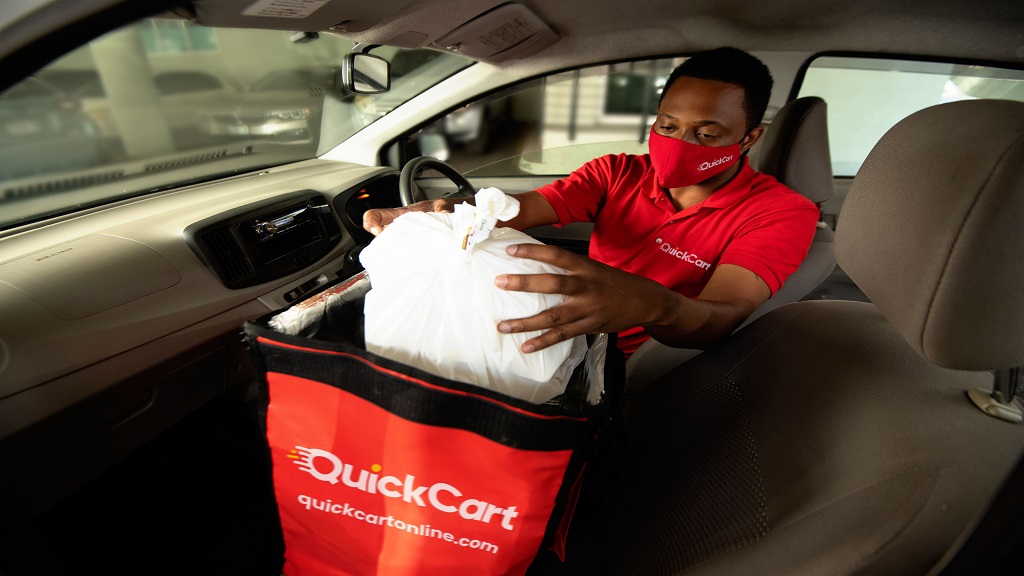 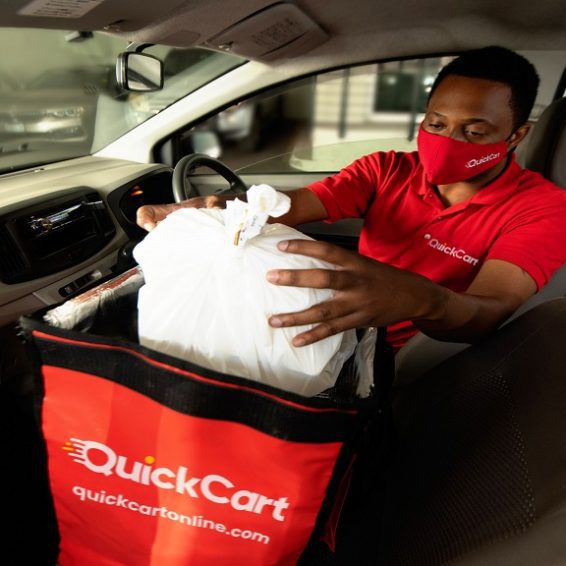 With most businesses experiencing a downturn in revenue since the onset of the COVID-19 pandemic, a few entities have seen receipts soar during that time.

One such venture is Quick Cart, formerly known as Quick Plate, which has seen its revenue increase by around 85 per cent.

Having started as a delivery service for restaurants to which orders were made and paid for online, Quick Cart now delivers for several merchants, including pharmacies and convenience outlets.

“Since the start of the pandemic, we’ve seen our revenue increase by around 85 per cent”, CEO Monique Powell said. “Even as Jamaica starts to open up we believe persons will keep many of the new behaviours that they’ve now become accustomed to including, shopping locally online and expecting the convenience of delivery”.

Quick Cart launched its app earlier this year, but most of its customers still use the website. Powell says the company has served 12,500 customers to date.

With five years of operations in Kingston under its belt, Quick Cart entered the Montego Bay market earlier this year. “We noticed some similarities between the two cities that would make Montego Bay a good fit for a service of this nature but noticed that the space was being underserved and decided to take the leap”, Powell said of the company’s venture into the second city.

2 injured, 5 JUTC buses damaged with stones in one evening at 3 Miles | Loop Jamaica

Powell says the company has managed to do well in the face of keen competition in the delivery segment.

“The space is pretty competitive but we’ve seen where our commitment to continuous innovation and customer service has allowed us to carve out a particular segment of the market for ourselves, and we plan to stay heavily focused on those key areas”, she noted.