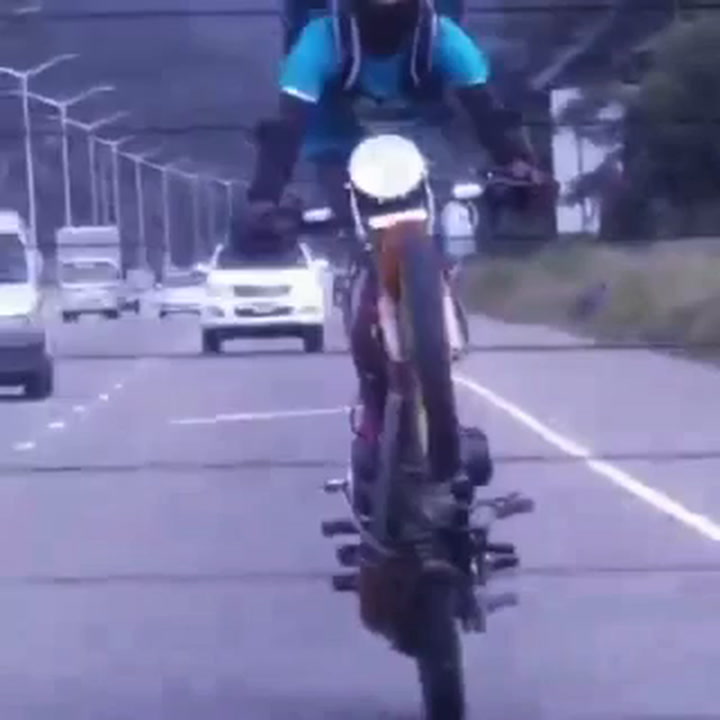 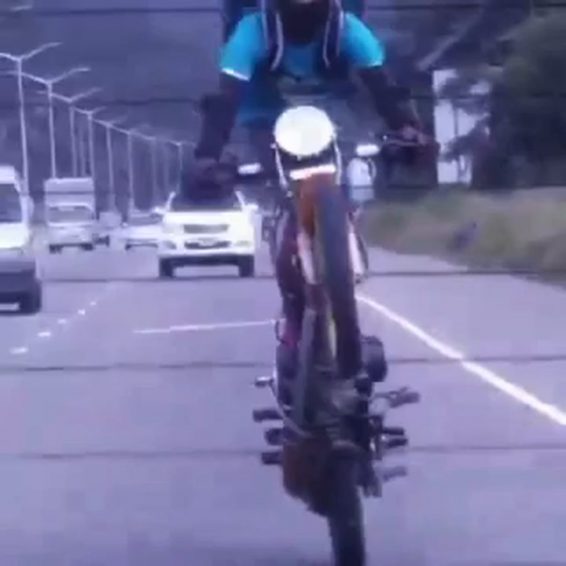 They deliver meals on wheels and have been offering the service for quite some time to the point where it has become quite popular, especially at a time when the world remains on lockdown because of the COVID pandemic.

Some people call them delivery men on motorcycles, people in other countries call them by different names.

The question surrounding what are the required skill set that some employers look for when they seek to hire some of these motorcyclists to deliver the food is not clear?

One motorcyclist, who was captured on camera on Tuesday while he was on Mandela Highway, on what appeared to be one of his many journeys, was in full flight and if what was seen is anything to go by, then it appears getting the job as a delivery man in some establishment is harder than what many people would have thought.

Based on what was seen, clearly, the ability to ride well with daredevil-like tendencies seems to be a part of the job description for some.

The incident comes less than a month after another delivery man on a motorcycle narrowly escaped death after he attempted to drive through a flooded fording in Grants Pen.