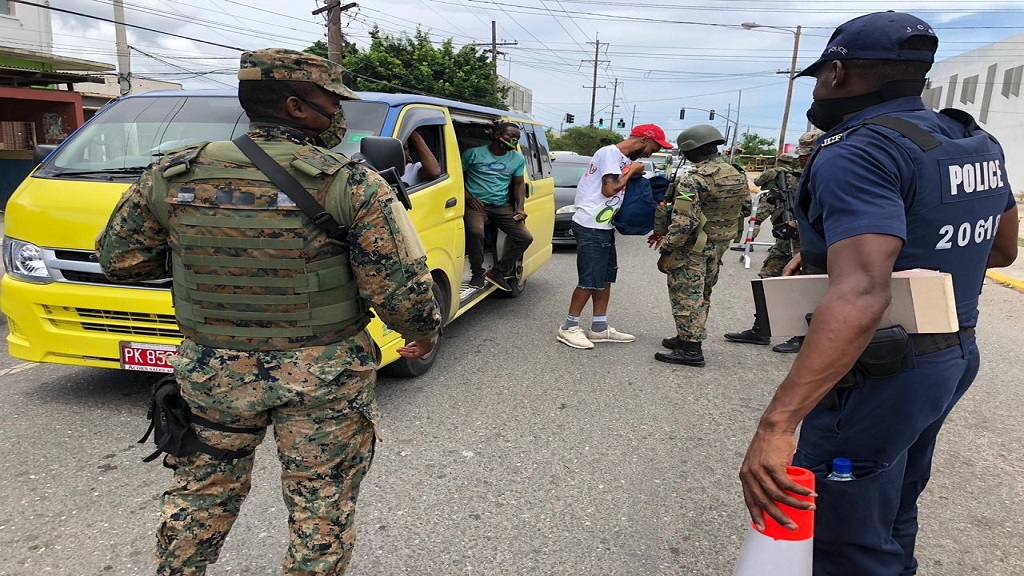 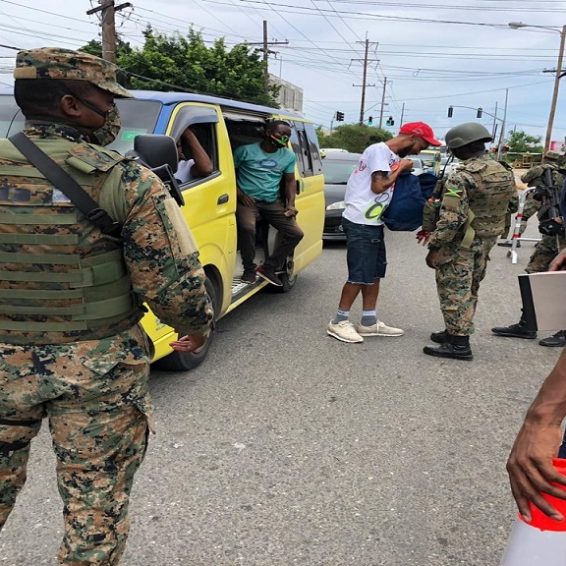 The States of Emergency [SOEs] that were imposed on Sunday, November 14 in seven police divisions across five parishes will come to an end on Saturday, November 27.

The short-lived implementation of the SOEs is as a result of Opposition senators voting ‘no’ on the motion to extend the security measure, during Thursday’s sitting of the Senate.

It was a marathon, 10-hour-long debate which saw Opposition senators signalling from early that they would not be supporting the extension of the SOEs, the government’s main crime-fighting tool and the only one it has argued that has been effective in curtailing murders.

But, the Opposition senators stuck to the same talking points that were used by their colleagues in the House of Representatives on Tuesday. Although the government used its super majority then to approve the extension in the lower chamber, Opposition Members of Parliament present at the call of the roll on Tuesday voted ‘no’.

Among those who objected to the extension of the SOEs in the Senate on Thursday were Dr Floyd Morris, Peter Bunting, Sophia Frazer-Binns, Lambert Brown, Donna Scott-Mottley and Damion Crawford. At the time of the vote, Bunting, Crawford and Morris who were still present in the chamber voted ‘no’. All 13 government senators voted ‘yes’ while five Opposition members were absent.

An upset President of the Senate, Tom Tavares-Finson who rarely comments during or after debates, lashed the Opposition senators who voted ‘no’ as well as Opposition Leader Mark Golding and Clarendon South West Member of Parliament Lothan Cousins who voted against extending the security measure in the House.

Tavares-Finson said the church and the rest of the Jamaican society must voice their collective disapproval of the parliamentary Opposition for not supporting the continuation of the SOEs, a move he said has left the country’s security situation “on a knife’s edge”.