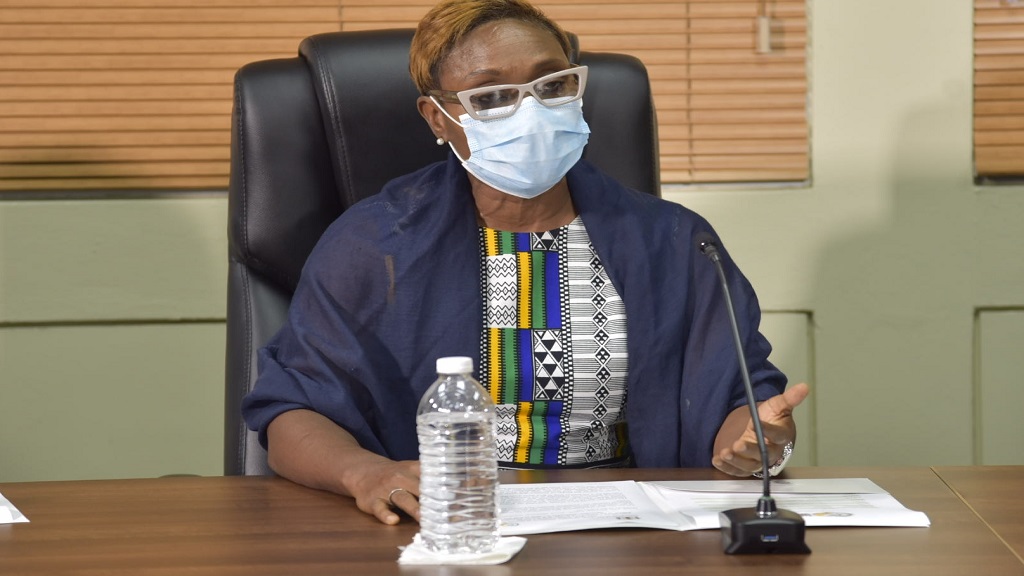 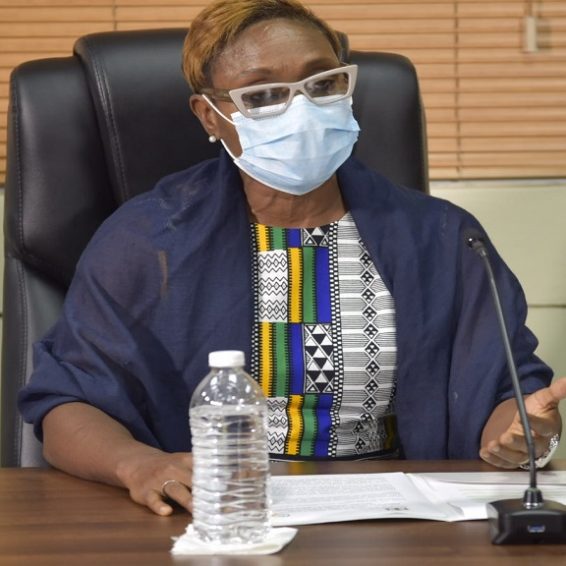 The disclosure was made by state minister in the Ministry of Health and Wellness, Juliet Cuthbert-Flynn.

“The data shows that people with diabetes were three times more likely to have severe symptoms or die from COVID-19. Further, our analysis shows [that] 42 per cent of persons who have died, unfortunately, from COVID-19 in Jamaica, had diabetes,” she revealed.

As of Thursday, a total of 2,272 people have died as a result of the novel coronavirus in Jamaica, according to data from the health ministry.

Cuthbert-Flynn was speaking at a virtual function to kick-start Diabetes Awareness Month, where she outlined the status of diabetes in Jamaica.

Earlier, permanent secretary in the Ministry of Health and Wellness, Dunstan Bryan, said data from the World Health Organization (WHO) indicates that approximately 422 million people have diabetes, with the majority being from low- and middle-income countries while 1.6 million deaths are attributed to the disease.

Locally, Cuthbert-Flynn pointed to the 2016/17 Jamaica Health and Lifestyle Survey, which found that one in eight Jamaicans has diabetes, yet four out of every 10 individuals with the disease are unaware that they have it.

She noted, too, that some 92.5 per cent of Jamaicans 15 years and older with the disease are on treatment, but only 27.5 per cent are controlled.

Type 2 diabetes remains the most common type of diabetes within the country, the state minister said.

“It most often occurs in adults, but teens and young adults are now more diagnosed with this type because of high levels of obesity in the age group,” stated Cuthbert-Flynn.

“Type 2 diabetes occurs when the body does not make or use insulin well,” she shared.

“Our simple message here is that persons should, as best as possible, engage in activities that will prevent diabetes and non-communicable disease, and those who require treatment should do so now and be consistent in accessing their care,” she advised.

Overall, Cuthbert-Flynn said people living with diabetes need to learn how to test their blood sugar and what the measurements mean.

This knowledge, she said, can mean “the difference between life and death”.