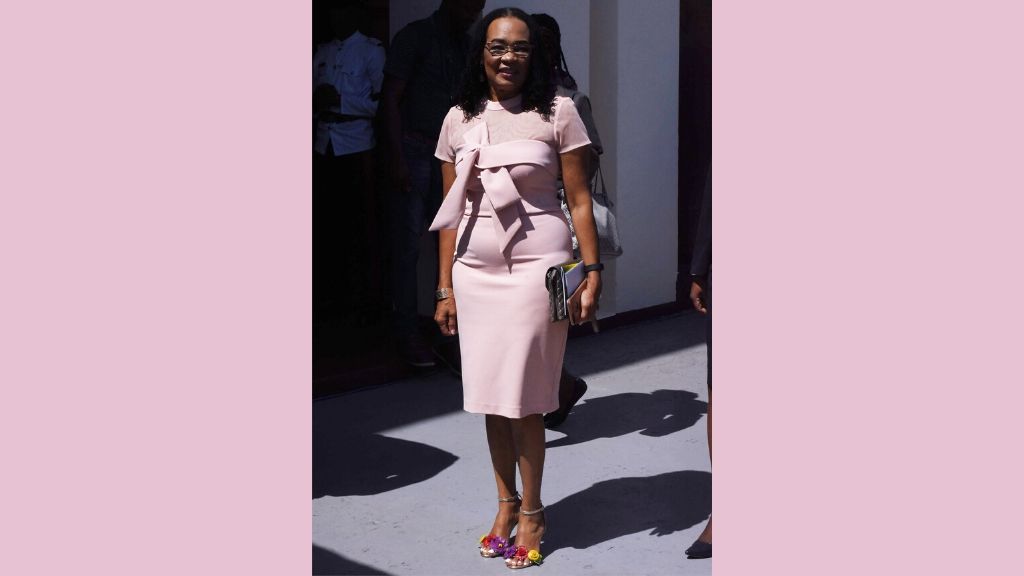 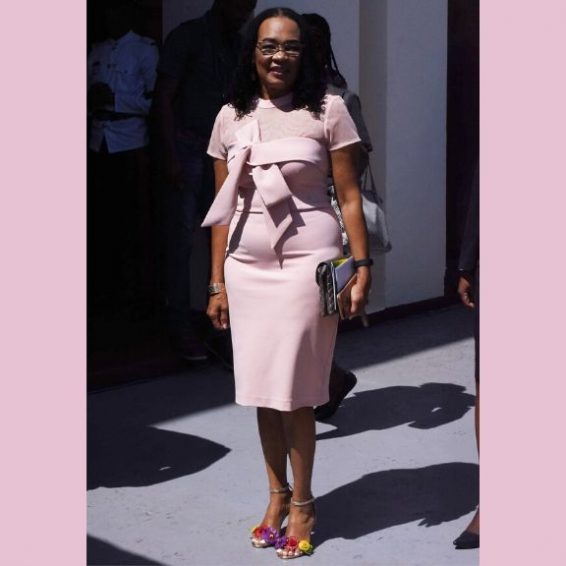 Opposition Senator, Donna Scott-Mottley is pleading with Jamaicans not to turn a blind eye to human trafficking.

At the same time, she is questioning how the main suspect in the recent abduction of two young girls in Bath, St Thomas, Davian Bryan, has managed to remain on the run weeks after he was named as a person of interest by the police.

“Where is this man…?” Scott-Mottley asked before adding that “Five hundred people (were) out there searching, the Commissioner of Police himself was out there. Everybody searching for this man in St Thomas and (he’s yet to be found” she remarked.

The Opposition Senator raised the questions on Friday as she made her contribution in the Senate, to the debate on the Trafficking in Persons (Prevention, Suppression and Punishment) Amendment Act. The amendment imposes mandatory prison sentences and increased fines for those convicted of breaching the legislation.

The Bill, which was piloted by the minister without portfolio in the Ministry of National Security, Senator Matthew Samuda, was approved in the House of Representatives on October 26. It will now go to the Governor-General for his signature and assent.

Referring to Bryan, Scott-Mottley said, “somebody knows where he is and he’s being protected”. She also questioned why no one has been held in relation to the disappearance of blind University of the West Indies student, Jasmine Deans, who went missing on February 27 this year. She was last seen boarding a taxi in Papine, St Andrew.

Scott-Mottley told the Senate that the relatively few convictions that have taken place since the law was first enacted must be addressed “So that people who actually commit these offences are brought before the court”. She said this should not be so difficult “Because it (human trafficking) happens before our eyes every single day”.

“When we see it before our eyes, when we see it taking place, don’t turn a blind eye, try and do something. Make a report, make a call, say something to the police,” she pleaded.

Scott-Mottley pointed to recent media reports of an underage girl being impregnated by an older man yet community residents refused to talk, citing that it was “none of their business”.

“How can we show them that when persons are lured with an offer of employment, and end up as a ‘go-go’ dancer, that something is wrong with that? The men need to boycott the strip clubs,” Scott Mottley stated while noting that for some men, “It is inconceivable, that when they go to a strip club or a massage parlour they’re part of trafficking because they’re just having a little fun, they take it so lightly”.

The Opposition senator said that in order to properly address the problem, all Jamaicans must be sensitised about human trafficking “otherwise we would have failed”.

For his part, Samuda noted that the global share of human trafficking involving children had tripled over the last 15 years.

“These victims are subjected to unspeakable violations and harm,” the minister said while highlighting that 50 per cent of detected victims were trafficked for sexual exploitation while 38 per cent were exploited for forced labour.

Samuda pointed to information from the United Nations Office on Drugs and Crime which states that since the start of the COVID-19 pandemic, there has been an overall worsening of the incidence of human trafficking.

In her contribution to the debate, Leader of Government Business in the Senate, Kamina Johnson Smith pointed to the International Labour Organisation which has reported that 25 million people around the world are trapped in human trafficking, an illegal enterprise with an estimated value of US$150 billion.