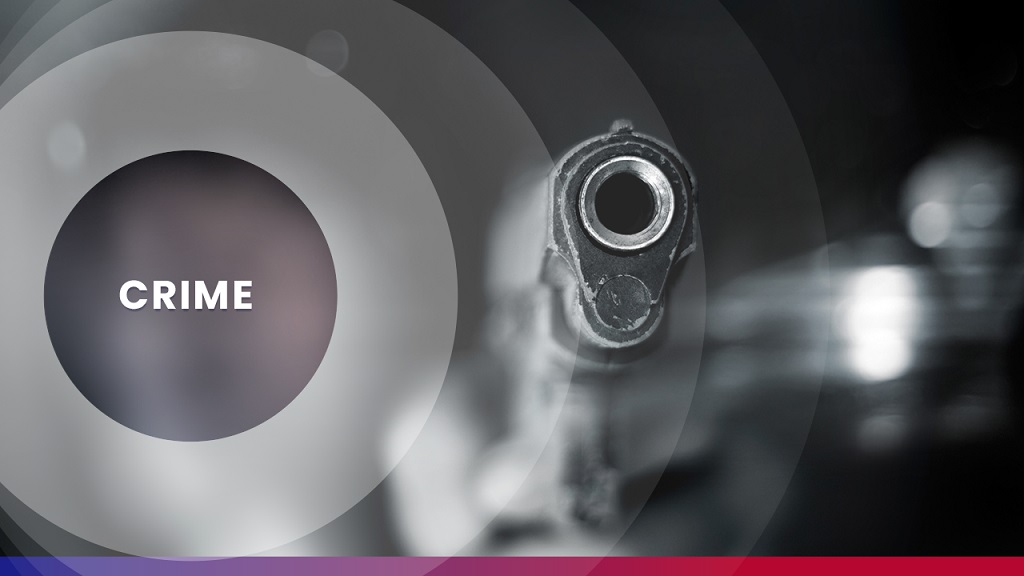 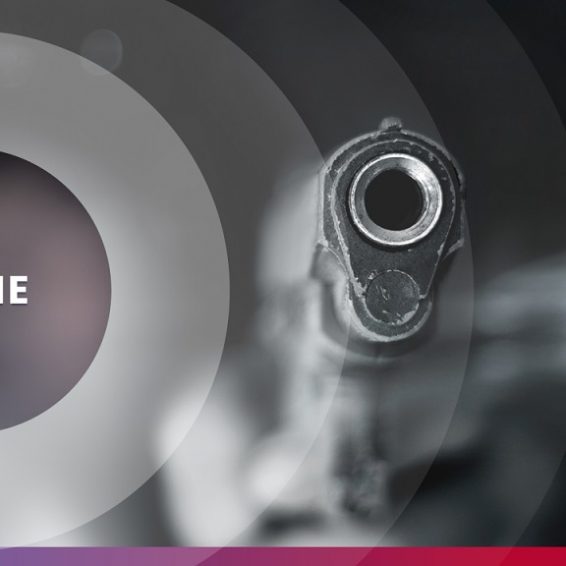 Royal Blu teams up with The Autos for a ‘Dancehall Session’

Botanical Roots: Why you should eat radish

MoneyMasters to invest close to $3 billion in Montego Bay developments

Two people were shot and killed by gunmen in Savanna-la-Mar on Tuesday afternoon.

Reports are that victims were shot in the community that is located in the Westmoreland Police Division an area where a state of Emergency has been imposed.

Reports are that one of the victims was attending a training session put on through the Peace Management Initiative on Barracks road in in Savanna-la-Mar.

Reports are that while on lunch break at the event he was pounced upon and shot by a lone gunman on the premises of the resource centre.

Details as to how the other victim died are still not clear at this time.

The man, Craig Williams, who was assigned to the Protective Service Division, was s