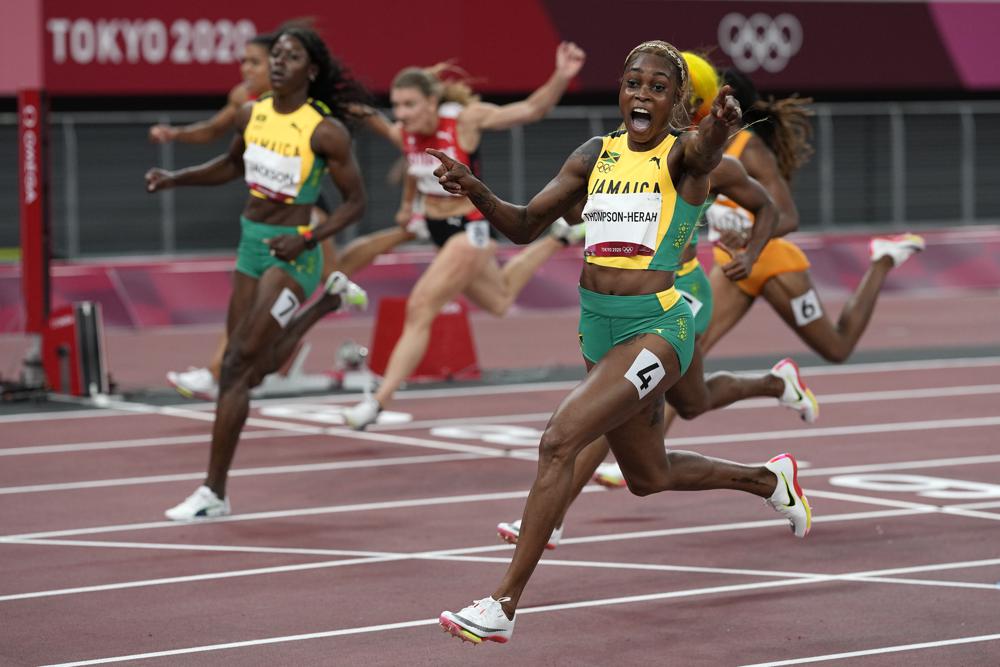 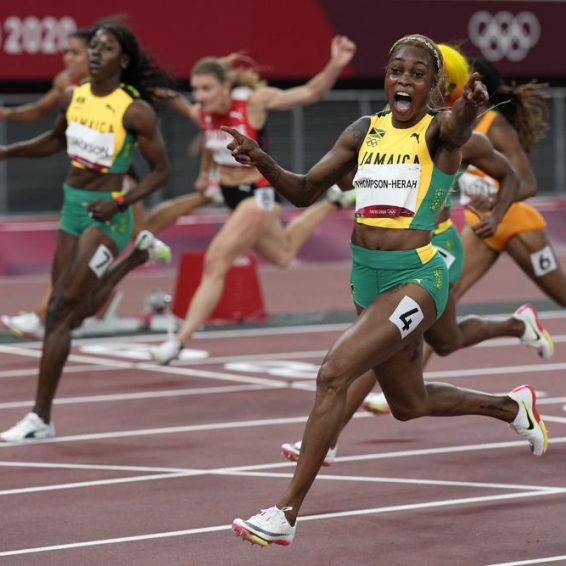 The North American, Central American and Caribbean Athletics Association (NACAC) has named Olympic champion Elaine Thompson-Herah of Jamaica and Ryan Crouser of the United States as Athletes of the Year.

The 28-year-old Crouser owns both indoor and outdoor world records in the men’s shot put and won Olympic gold and the Diamond League trophy to cap an incredible season.

However, it was the 29-year-old Jamaican who truly captured the public imagination.

The double women’s sprint champion from the 2016 Olympics in Rio de Janeiro, Brazil, turned in performances the likes of which have not been seen since at least four years before her birth.

Thompson-Herah’s 2021 season will go down in history, as she produced one of the greatest runs of excellence of all time. Within just over three weeks, between the end of July and late August, she won two individual gold medals at the Olympic Games in Tokyo, Japan.

Shortly after her double Olympic triumph, which she topped off by winning the sprint relay with Jamaica, Thompson-Herah lined up at the Prefontaine Classic, in Hayward Field, Eugene, Oregon, USA. She stamped her class with a run of 10.54 seconds, a new national record, and–like her 200m Olympic win–the fastest time in the world since Florence Griffith-Joyner’s World record in 1988.

Only five women this century have ended a season with the fastest times in both the 100m and 200m. Coming into the season, four of those five were Jamaican. And this season, Thompson-Herah became the first woman ever to repeat that feat following her 2016 success.

In the process, Thompson-Herah went under the 10.80-second barrier 15 times. Only her compatriot Shelly-Ann Fraser-Pryce, has more such runs. But Thompson-Herah is the queen of sub-10.70 runs, with four such, more even than Flo Jo. Thompson Herah, Fraser-Pryce, and Shericka Jackson completed the Tokyo women’s 100m medal podium, and the three Jamaicans have combined for 34 runs under 11 seconds this year.

The athletics fraternity will be eager to see what Thompson-Herah can produce in 2022. The World Championships beckon. She is defending champion. The event will be held at the venue where she ran closer to the World record than anyone has done in over 30 years. It’s the first time the United States will host the World Championships, and excitement is sure to be at a fever pitch.

Whatever happens, next year will be for another article. Suffice it to say that beyond a shadow of a doubt, as far as athletics, 2021 belonged to Elaine Thompson-Herah. In uncertain, challenging times, she treated the world to superlative displays that will mark this as one of the greatest years ever in women’s sprints.