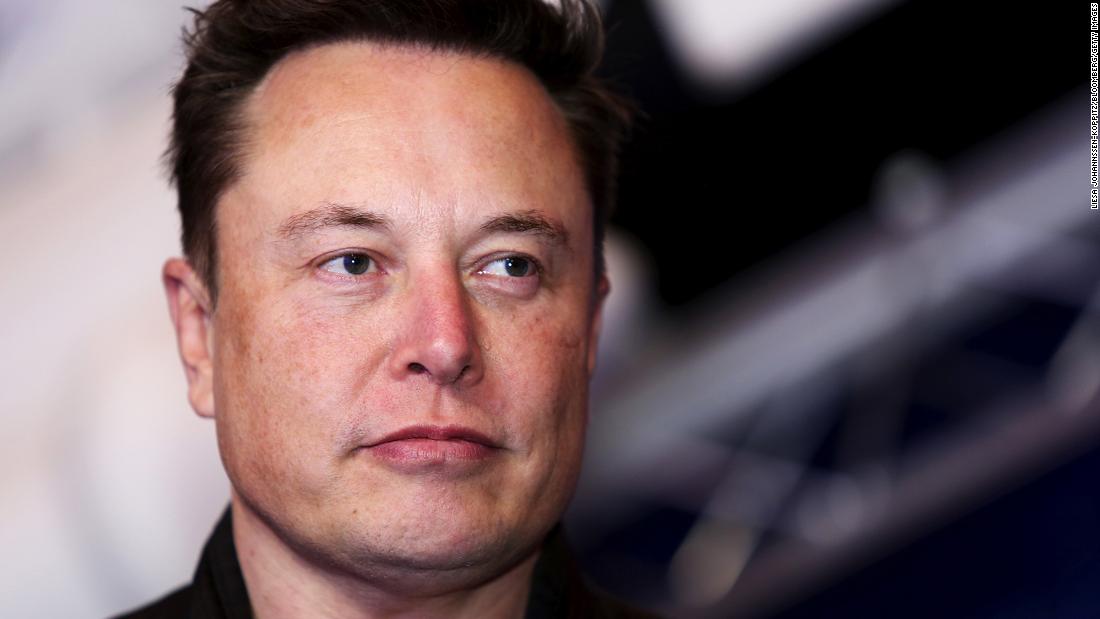 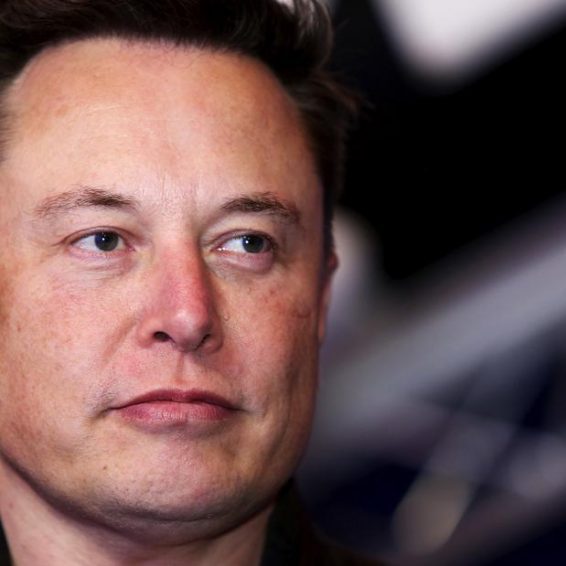 Elon Musk doesn’t get paid, buy stuff or pay taxes like you do

3 weeks ago·3 min read
ShareTweetPinShare
Home
World News
Elon Musk doesn’t get paid, buy stuff or pay taxes like you do
The content originally appeared on: CNN
For the uninitiated: Musk, like many ultra-wealthy heads of companies, doesn’t receive a paycheck like regular people. When you see headlines about his net worth topping $300 billion, it’s fun to imagine him diving into a vault of gold coins, a la Scrooge McDuck. But that eye-popping number refers mostly to Musk’s equity stake in Tesla, his trillion-dollar electric vehicle company.
Taxes, not Twitter, are the real reason Elon Musk might sell some Tesla shares
In fact, Musk rarely misses a chance to remind us that he does not take a cash salary or bonus. “I only have stock, thus the only way for me to pay taxes personally is to sell stock,” he tweeted over the weekend.
Of course, everyone one’s gotta eat. So how’s a gazillionaire supposed to get a bagel and cup of coffee these days? Or … a yacht?
Credit, mostly. Musk and other uber-wealthy folks borrow substantially from banks, using their stock or other assets as collateral.
Read More
In August, a Tesla filing revealed that some 88 million of Musk’s Tesla shares have been pledged as collateral “to secure certain personal indebtedness.” At the time, those shares were worth $63 billion.

Critically, those bank loans aren’t taxed the way regular income would be. If you’re Elon Musk, you can go to the bank and say, “I need $10 million because I want to fill a vault with coins and swim in it.” Or buy a helicopter. Or do whatever eccentric rich-person activity you’re into.
Tesla shares slide after Elon Musk asks Twitter if he should sell
The bank will fork that over with a smile and give you a really good deal, say 3% interest. But if Musk got that $10 million from selling Tesla stock, it’d be likely be subject to capital gains tax, at a rate of about 20%. Plus, a CEO can’t just sell stock anytime they want — when they do, it’s usually a sign of trouble, and that can cause investors to panic. Musk’s mere suggestion of a stock sale, which he has to make because of his options package, sent Tesla’s stock price down nearly 5% on Monday.
This borrowing setup is partly why Musk, as well as Amazon founder Jeff Bezos, the two richest people on the planet, have paid little or no income tax in recent years, according to an investigation by ProPublica.
Infuriating, right?
Well, Musk doesn’t see it that way, which is why he’s been attacking Democrats’ proposal for a billionaire tax to help pay for President Joe Biden’s massive social spending plan. And so far he’s getting his way — the billionaire tax pitch was ultimately dropped from the spending bill Congress approved late last week.

The Twitter charade over the weekend left analysts scratching their heads. “Holding a Twitter poll to sell 10% of his stock is another bizarre soap opera that can only happen to one company and one CEO in the world,” wrote Daniel Ives, senior equity research analyst at Wedbush Securities, in a note to clients.
In a cryptic message Saturday, Musk proposed selling 10% of his Tesla stake — currently valued at around $20 billion — as if it had not occurred to him to do so before the Democrats’ billionaire tax became part of the national conversation.
In fact, Musk has known for the better part of the past decade that he would need to sell these shares before August 2022. As part of his complex compensation package, Musk has more than 20 million stock options that expire next year.
To wonder why Musk tweets what he does is to contemplate chaos. His musings on the platform regularly inflate or deflate whatever pet stock or crypto he’s on about. And while he is technically under orders from the Securities and Exchange Commission to have his tweets vetted by Tesla’s top legal brass, it’s not clear that’s happening. He regularly tweets market-moving comments, and last year, according to the Wall Street Journal, regulators told Tesla that his use of Twitter had twice violated the deal, but it wasn’t clear whether they would take action against Musk or the company.
— CNN Business’ Chris Isidore contributed to this article.