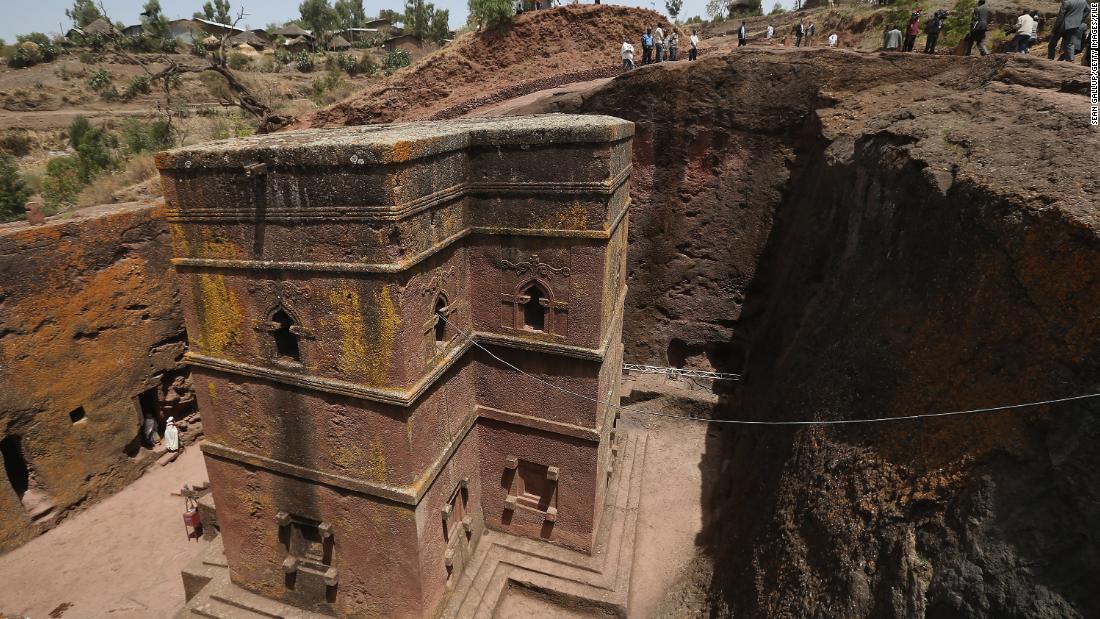 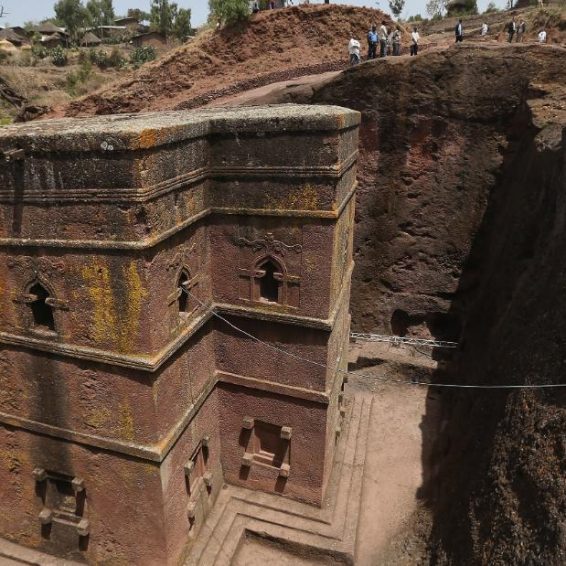 2 months ago·2 min read
ShareTweetPinShare
Home
World News
Ethiopia says it recaptured UN World Heritage site
The content originally appeared on: CNN
Forces aligned with the Tigray People’s Liberation Front had taken control of the town, in the Amhara region, in early August.
“The historic town of Lalibela has been liberated and cleared off TPLF occupation,” Prime Minister Abiy Ahmed’s office said in a tweet.
TPLF spokesperson Getachew Reda could not be immediately reached for comment.
Lalibela is home to ancient rock-hewn churches and a holy site for millions of Ethiopian Orthodox Christians.
Read More
Earlier in the day, Abiy’s office said government soldiers supported by regional forces had recaptured territory from rebellious Tigrayan fighters.
The reported gains in Amhara follow news over the weekend that government troops had retaken Chifra town in Afar region after Abiy left the capital Addis Ababa to direct fighting from the frontlines.
Gains by the military in Afar and Amhara would be a blow to Tigrayan forces, who had threatened to either advance further southwards through Amhara and march on the capital, or head eastwards and threaten a road linking landlocked Ethiopia to the region’s main port.
The year-old conflict between the federal government and the leadership of the northern region of Tigray has killed thousands of civilians, forced millions to flee their homes, and made more than 9 million people dependent on food aid.
Abiy’s office said Ethiopian soldiers now controlled the town of Shewa Robit, 220 km (136 miles) northeast of Addis Ababa, and eight other towns and villages. It said Mezezo, Molale, Rasa areas were liberated from TPLF forces.
The TPLF spokesman Getachew was not available for comment on those claims.
Ethiopia is at war with itself. Here’s what you need to know about the conflict
A resident in the village of Gragne Amba, 25 km (15 miles) southwest of Lalibela, said Tigrayan forces had left it on Tuesday.
“I thought they were joking and TPLF fighters said ‘Many of Abiy’s soldiers are coming,'” she told Reuters. “This morning we saw Amhara special forces. They told us they are here for us and they tried to comfort us.”
She said the Amhara forces had left in the direction of Lalibela on Wednesday morning, and residents coming from that direction said the Tigrayan forces had left there too.
Reuters spoke to two people who originally lived in Lalibela and fled the fighting. They said relatives had called and said Tigrayan forces had left the town. The phone network in the town was down, they said, but relatives were able to go to an area near the airport that had mobile phone reception.
Reuters was unable to reach anyone in Lalibela to independently confirm those accounts. Government spokesman Legesse Tulu said he was awaiting information from the military.