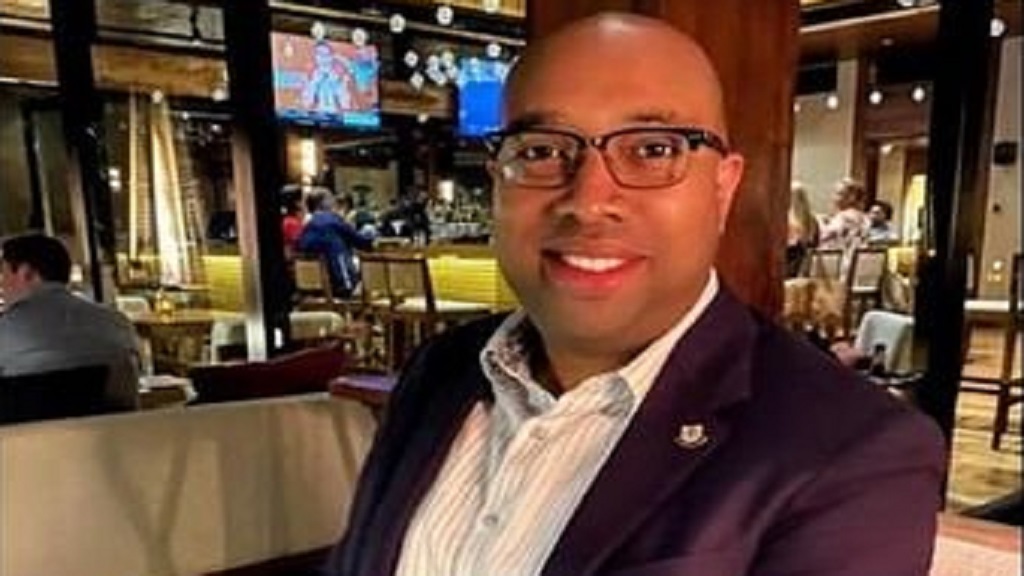 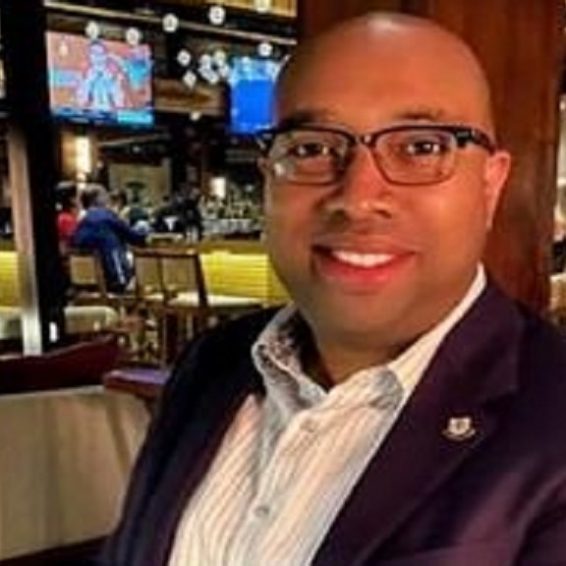 The first of twice-weekly non-stop flights between Germany and Jamaica by Eurowings arrived at the Sangster International Airport in Montego Bay, St James on Wednesday afternoon.

Senior Advisor and Strategist in the Tourism Ministry, Delano Seiveright, said the new flights form part of a restart of efforts to bring increased tourist traffic into Jamaica from Europe.

Seiveright said Wednesday’s inaugural flight from Frankfurt, Germany with 211 passengers and crew on board was the fruit of the work put in by Tourism Minister Edmund Bartlett between 2017 and 2019 to attract airlift out of Europe.

“A lot of work went into the European market. Minister Bartlett, the Ministry of Tourism and the Jamaica Tourist Board have been very aggressive in the European space, certainly between 2017 and 2019, in developing the market, in getting additional airlifts out of there,” stated Seiveright.

“We saw the results of that in terms of services (out) of Italy, Poland, Russia, Spain, Portugal and so on,” added Seiveright.

He reflected that COVID-19 put the brakes on the progress that was then being made in the European market.

“COVID destroyed everything. Some operations went into bankruptcy, some have changed hands… its been a very difficult time. Nonetheless, we stuck to our guns and the teams have been in constant contact with our partners in Europe to find ways to get them operational, certainly for Jamaica, and we are happy to have Eurowings here with their twice-weekly service between Frankfurt, Germany and Montego Bay, Jamaica, which is very good for our tourism market, but also good for Jamaicans who need to travel to Europe because of the many connections out of Frankfurt all over Europe,” said Seiveright.

He stated that the Ministry of Tourism is also happy with a total of 16 flights out of Europe, collectively among the United Kingdom and Jamaica by Virgin Atlantic, British Airways and TUI.

“And we have other developments in train. As soon as those arrangements are secured, we will certainly communicate same to the people of Jamaica,” added Seiveright.