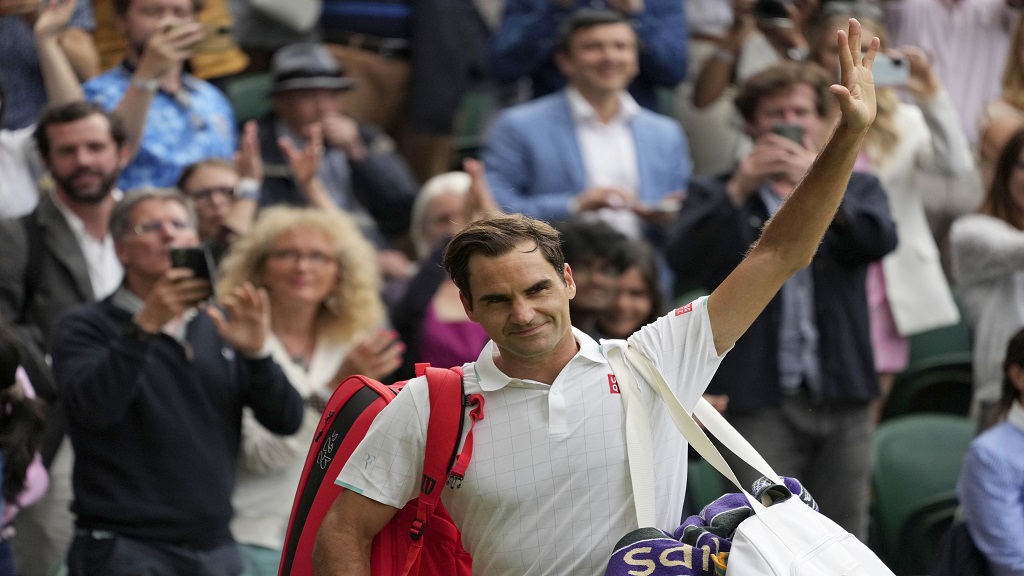 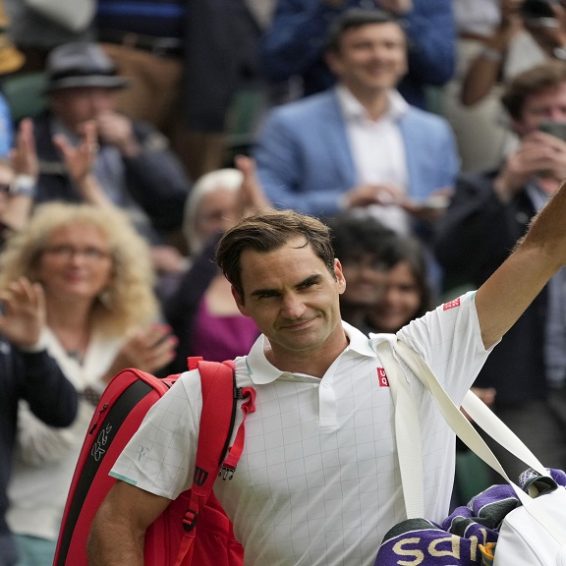 Roger Federer does not expect to return from his latest knee surgery in time for next year’s tournament at Wimbledon.

The 40-year-old tennis great, who has won a record eight titles at the All England Club, said in an interview published Wednesday in Switzerland that it wouldn’t make a big difference to him if he was to return in 2022 or 2023.

“The truth is that I’d be incredibly surprised to play Wimbledon,” Federer told the Tribune de Geneve daily. “At 40 or 41 years old, it’s the same.”

Federer did say that he still wants to play in one more Grand Slam final.

“I believe in this kind of miracle,” said Federer, who has played in 31 major finals and won 20 of them. “In sport, miracles exist.”

Federer said the task of making a comeback would be clear only after several more months of steady rehabilitation from this latest operation in August.

Wimbledon starts on June 27, and Federer has not played on tour since a straight-set loss in the quarterfinals at the All England Club in July. Within a few weeks of that match, he underwent his third knee surgery in 18 months.

Federer has won 20 Grand Slam singles titles, tied with Novak Djokovic and Rafael Nadal for the most ever for a man.

“Let’s be clear, my life is not going to fall apart if I don’t play another Grand Slam final,” he said. “But that would be ultimate dream to get back there.

“I want to see one last time what I’m capable of as a professional tennis player.”

Federer explained the motivation for his latest surgery was to protect his future quality of life rather than tennis.

“I had this operation to be able to ski with my children, play football or tennis with my friends in the decades to come,” he said.

Federer said there was never a possibility of playing at the Australian Open in January in the first Grand Slam tournament of the season.

“And that’s no surprise,” Federer said. “We knew before the operation that this type would require a months-long break.”

Federer said he gave the interview to send a message to his fans who “deserve to understand my mood and my hopes.”

“They deserve better than the image left during the grass-court season this year,” said the Swiss great, whose last match ended in a 6-3, 7-6 (4), 6-0 loss to Hubert Hurkacz on the Centre Court.