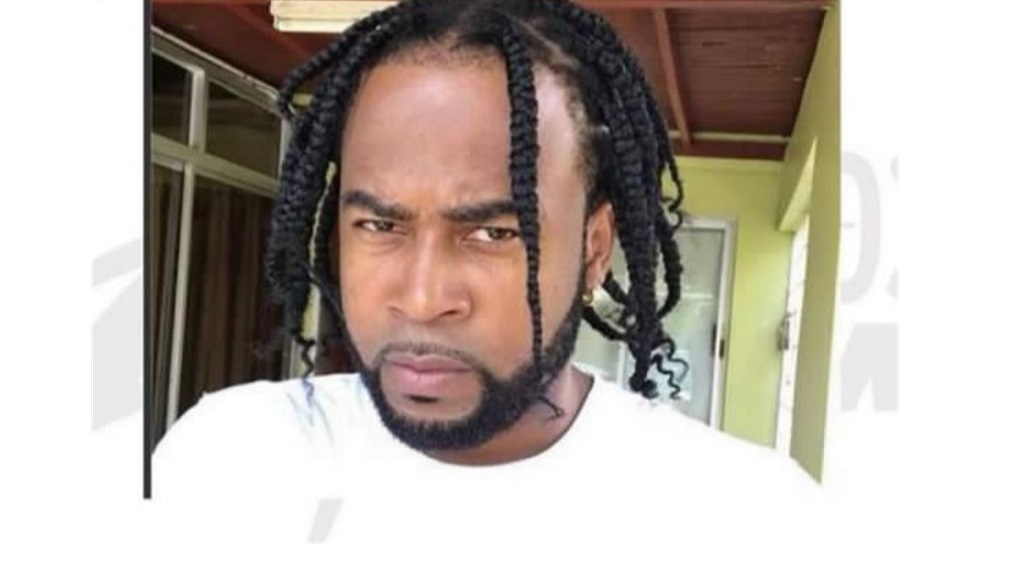 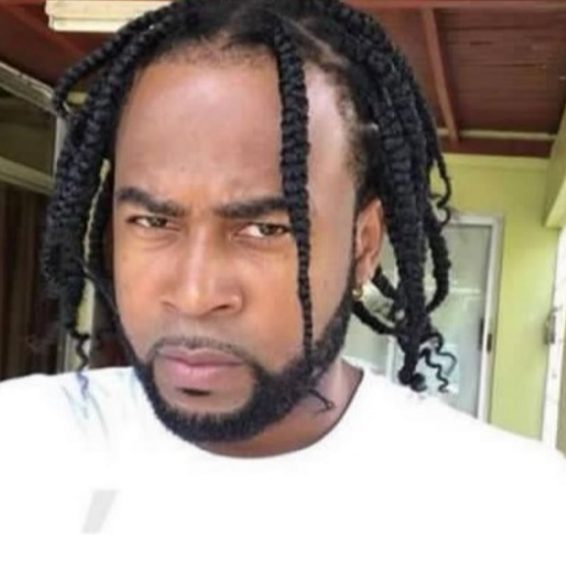 The latest victim has been identified as 30-year-old Mark James of a Seaton Crescent, Savanna-la-Mar address.

Reports are that about 3am on Sunday, James was shot and killed at his home by unknown assailants.

An upcoming entertainer and a female were the first casualties of the day’s mayhem in the rural town. They were shot dead by gunmen on Saturday morning.

The deceased have been identified as Akime ‘Paparazzi’ Bradbury, an entertainer and resident of Dunbar’s River, Westmoreland; and Andreka Smith of Ricketts Street in the parish capital.

Reports are that at about 7:30am, 41-year-old Badbury was driving a motorcar along Ricketts Street when he was attacked by gunmen and shot several times.

Reports are that the gunmen then entered premises along the same road where they opened fire and then fled. The female was later found suffering from gunshot wounds.

Both victims were rushed to the hospital, where they were pronounced dead.

Men believed to be those who shot and killed Badbury and Smith later went to the nearby Dalling Street, where they shot Duwayne Phong, who was sitting at his gate.

Phong was taken to hospital, where he died while undergoing treatment.

Then on Saturday night, 44-year-old O’Neil Reid, otherwise called ‘Satan’, of Baptist Lane, Savanna-la-Mar, was shot and killed by unknown assailants in his community. The police believe his death was a reprisal for the triple murder that was committed earlier that day.

Reports from the Savanna-la-Mar police are that about 8pm, residents heard explosions and summoned them.

Upon their arrival, Reid was seen lying in a pool of blood.

He was taken to the hospital, where he was pronounced dead.

Westmoreland had tallied just over 100 murders since the start of the year and is one of the seven police divisions in which Prime Minister Andrew Holness has declared states of emergency (SOE).