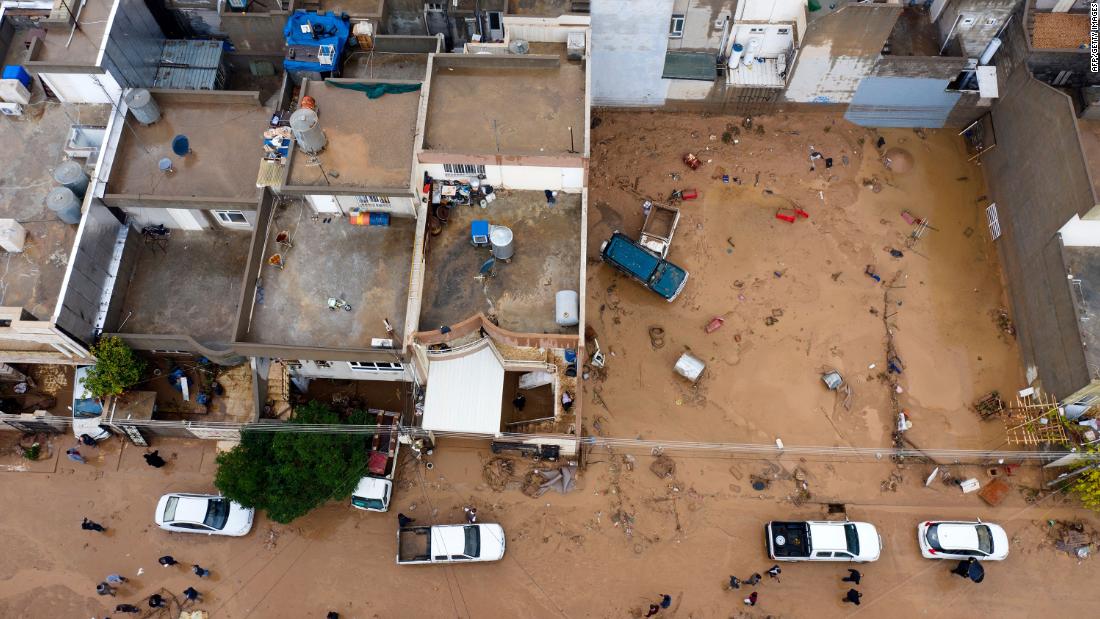 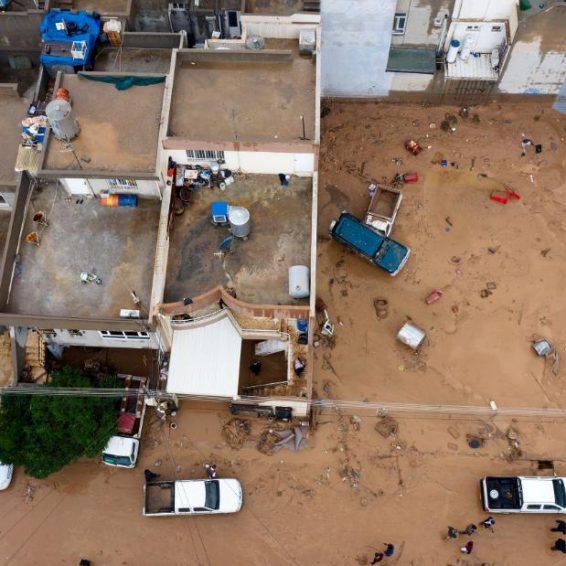 Videos posted to social media show muddy waters flooding streets and homes in the city of Erbil, the capital of Iraq’s semi-autonomous region of Kurdistan, and other towns in the province.
Rescue operations are underway, and officials continue to search for several missing people, said Sarkawt Tahseen of Erbil’s civil defense department.
Iraqi Kurdistan Region Prime Minister Masrour Barzani tweeted Friday he was “deeply saddened by the loss of lives and damage caused by last night’s heavy rain and flood,” and he has “instructed all government agencies to provide immediate support and relief to areas affected.”
An Erbil resident takes a video of river water levels on the outskirts of the city.
Replay
More Videos …

Flash flooding explained: What it is and why it’s so dangerous 01:06
Separately, Iraqi security forces in the country’s northern Kirkuk province Friday rescued a number of families trapped in their houses as a result of the torrential rains, according to a statement released by the defense ministry.
Residents in Erbil’s Daratu district clear debris from flash floods caused by torrential rains.
Read More
Iraq has witnessed record-low rainfall this year, but officials have warned about sporadic heavy rainfall, due to climate change.