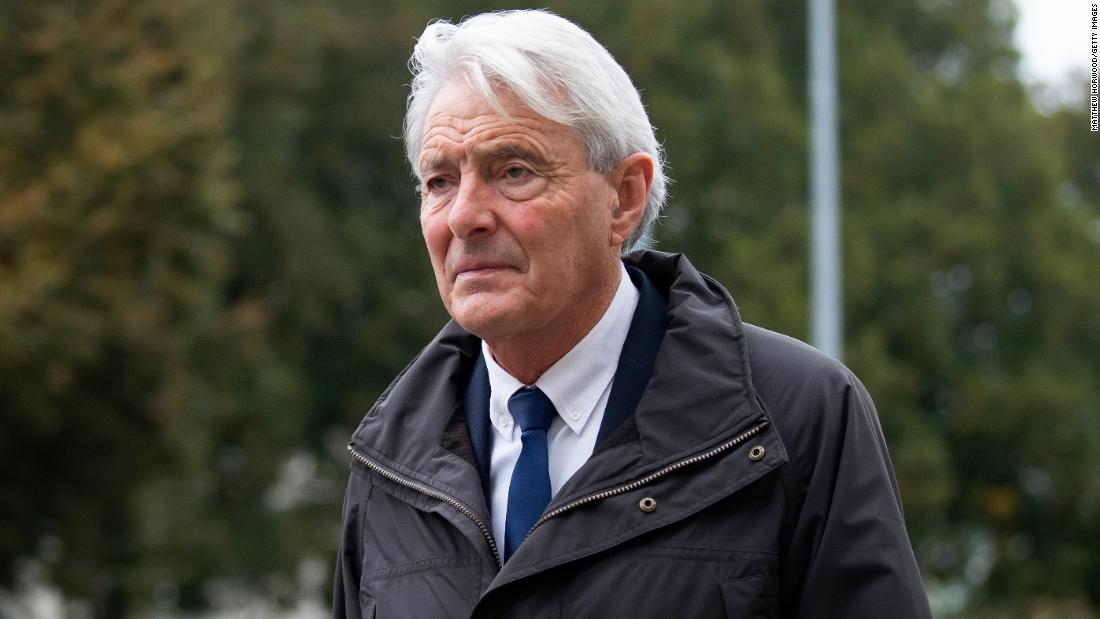 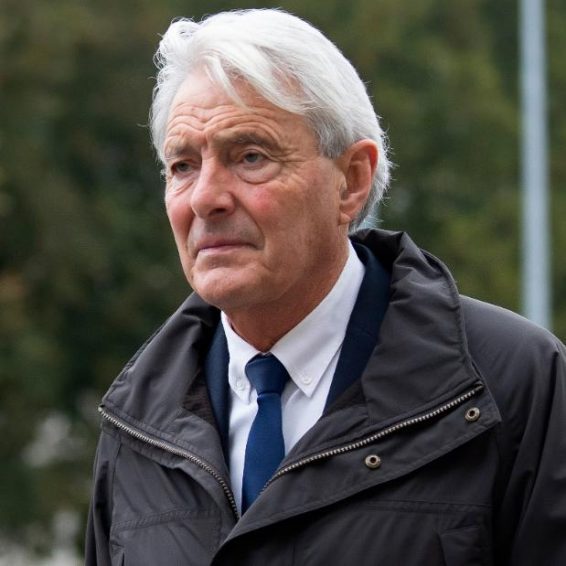 3 weeks ago·1 min read
ShareTweetPinShare
Home
World News
Flight organizer sentenced over crash that killed Emiliano Sala
The content originally appeared on: CNN
Sala and pilot David Ibbotson were traveling from France to Wales after Cardiff City had agreed to sign the striker from Nantes. The football star had said farewell to his former teammates before boarding the plane that crashed in the English Channel on January 21, 2019.
Sala’s body was recovered from the wreckage on February 6, 2019, after a private search for the missing footballer and the pilot was commissioned by his family.
Ibbotson’s body has yet to be found, and the plane has also not been retrieved.
Henderson was convicted by a majority verdict of 10 to two in October.
Read More
The court heard that Henderson did not have a Foreign Carrier Permit (FCP), which he was required to have for the American aircraft, and did not have the required Air Operator Certificate, according to PA Media.
He had already admitted to “attempting to discharge a passenger without valid permission or authorisation,” PA Media reported.
In a statement provided to CNN, Cardiff City said: “Cardiff City Football Club welcomes David Henderson’s conviction and sentencing and stands with Emiliano’s family in their continued search for the truth.
Visit CNN.com/sport for more news, features, and videos
“Clearly, several questions remain unanswered regarding the cause of the crash and the role others played in organizing the flight.”
CNN has reached out to Daniel Machover, who is representing the Sala family, for comment.