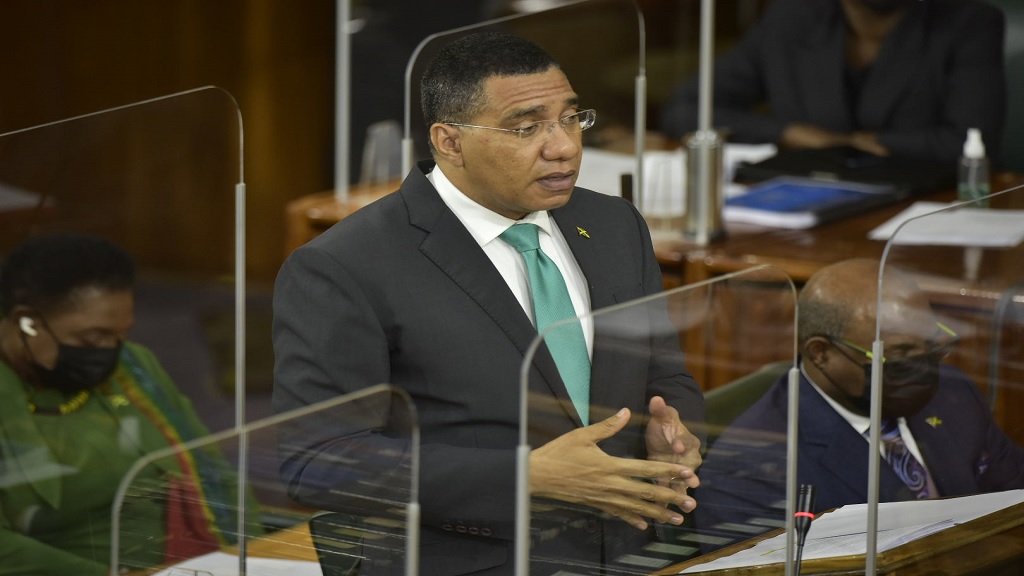 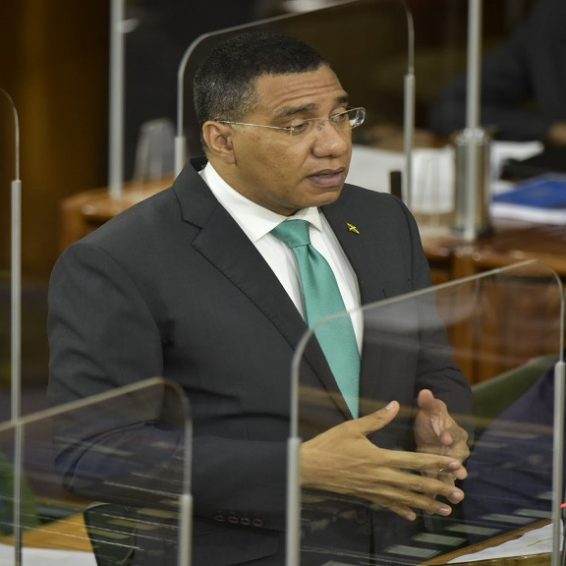 The prime minister was candid about what lies ahead in the ongoing pandemic as he addressed the House of Representatives on Tuesday.

“We are expecting, and we are preparing for a fourth wave, and it is likely to come in early January, just after Christmas,” said Holness.

Holness said up to midday on Tuesday, the authorities had administered 1,054,653 doses of vaccines. Of the amount, 572,753 were first doses, 420,822 were second doses, and 61,078 doses of the Johnson & Johnson single-shot vaccine were administered.

“So we’re still lagging well behind our counterparts in the region and our vaccination rate is still very much low, so low that it is not having an impact on transmission (of the coronavirus),” said the prime minister.

Notably, Holness told the House that there has been a slight uptick in vaccine take-up since the resumption of the administration of the Pfizer vaccine. He said as at November 12, some 109,778 doses of Pfizer vaccines had been administered to children 12 to 17 years old.