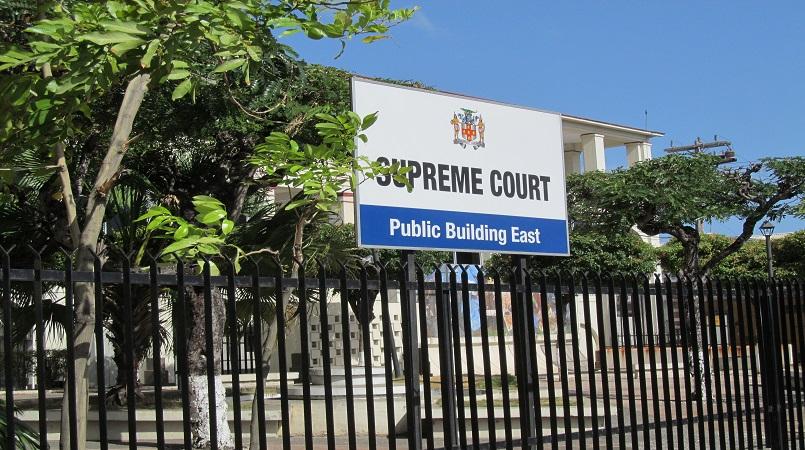 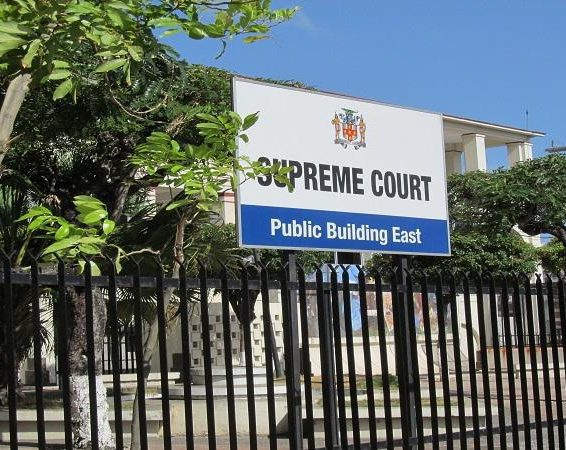 Gangsters would kill those who refused to join gang, witness testifies | Loop Jamaica

The ex-gangster, who identified himself as Andre ‘Blackman’ Bryan’s personal driver and the gang’s banker, was the first witness to be called by the prosecution to the stand via video link from a remote location.

He was recalled to face cross-examination from attorney Denise Hinson, who was recently assigned to represent Bryan Morris, an accused.

During the day’s proceedings, presiding judge Chief Justice Bryan Sykes posed a question to the witness, enquiring whether he was of the view that he had no choice but to participate in the gang.

The witness indicated to the court that no one could refuse the wishes of alleged leader Bryan.

The witness said he came to that conclusion after reasoning with a gangster called ‘Frazle’, who had initially introduced him to Bryan.

“Once yuh not with dem (the gangsters) yuh gonna be murdered, that’s how Jamaica run,” he added.

On Monday, the second witness, a former second-in-command of the gang, testified that Bryan forced him to join the gang.

He said, too, that he had to follow the directives from Bryan or face the likelihood of being murdered.

Meanwhile, during cross-examination, Hinson suggested that the witness had never seen her client engaging in any criminal activities.

She also suggested that the witness met Morris when they were arrested in 2019.

However, the witness was adamant that he knew him before they were arrested and that Morris stood guard at his house.

During his testimony last month, the witness said he drove Morris and two other defendants to a section of St Catherine, where they allegedly murdered a man.

Bryan, 31 other men and a woman, are being tried in the Home Circuit Court under the Criminal Justice (Suppression of Criminal Organisations Act), 2014, better known as the anti-gang legislation, on an indictment with 25 counts, for allegedly being part of a criminal organisation, in a judge-alone trial.

The trial continues on Thursday.