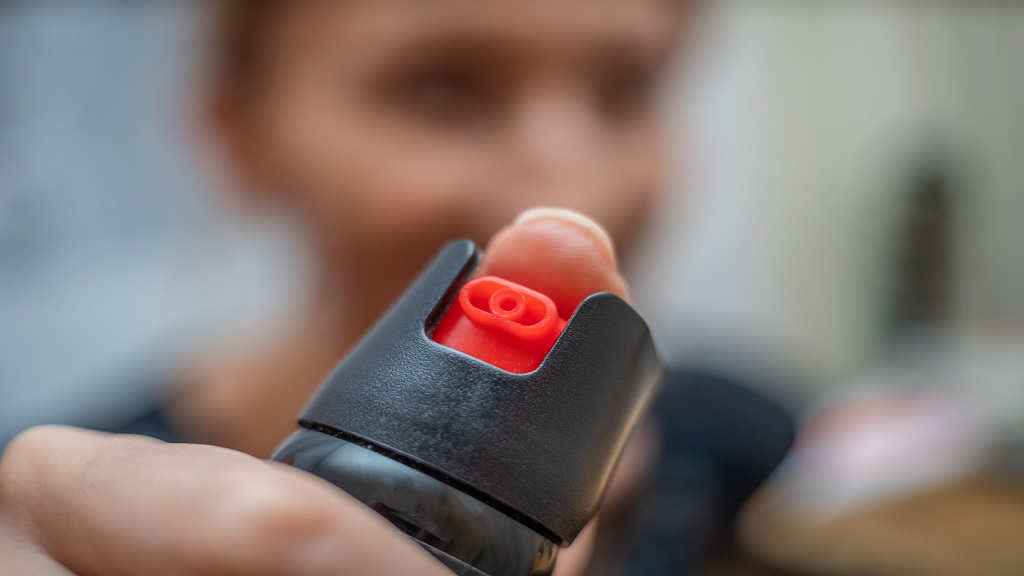 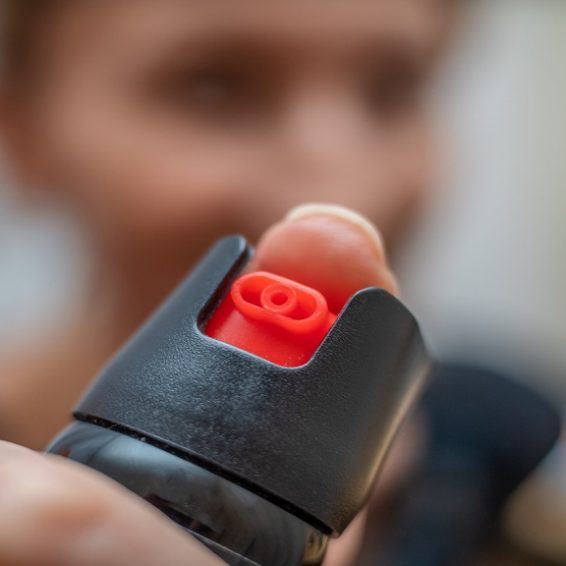 The parliamentary Opposition has strengthened its calls for women and girls to be allowed to use pepper spray and mace to defend themselves as crimes, including murders and kidnappings, continue to increase among this segment of the population.

To give teeth to its repeated calls this year for some layer of protection for women and girls in the public space, Opposition Leader Mark Golding on Tuesday tabled two private members bills aimed at amending two key pieces of legislation to facilitate the carrying of pepper spray and mace in the public space.

Rising on the motion for leave to introduce bills, Golding said: “The issue of abuse of women and crimes against women is a big issue in our society. Women are frequently the victims of abduction and other forms of violence.”

He noted that arising out of the “very tragic murder of a young lady earlier this year, Ms [Khanice] Jackson… a debate took place amongst lawyers and in social media as to whether or not pepper spray was lawful”.

Golding told his colleagues that the Offensive Weapons Prohibition Act gives the distinct impression that pepper spray is not unlawful and is not subjected to the same treatment as an offensive weapon. But, he also noted that the Firearms Act, because of its wide-ranging definitions, makes the matter unclear.

The Opposition leader acknowledged that the matter is currently the subject of a court decision which suggests that because of the way that the Firearms Act is worded, pepper spray cannot be lawfully carried for personal protection.

“I believe it’s a non-toxic substance and I believe it’s important that we empower our women to protect themselves,” said Golding.

“I am therefore seeking leave of the House to introduce the following private members’ bills. One, a bill shortly entitled the Firearms Amendment Act 2021 and secondly, a bill shortly entitled, The Offensive Weapons Prohibition Amendment Act 2021 which will clarify the situation in this regard and I would ask for leave of the House, Madam Speaker, to table the bills”.

Having tabled the bills, the Opposition will now have to wait on the Government to schedule the debate before the relevant legislation can be amended and enacted.

Golding’s move follows comments he made on social media in March during the raging debate that followed the abduction and killing of Jackson, a 20-year-old accounting clerk of Independence City in Portmore, St Catherine.

Jackson’s decomposing body was found near the fishing village along the Dyke Road in St Catherine, shortly after she was reported missing. A 50-year-old mechanic, Robert Fowler, a man who was known to Jackson, has since been arrested and charged with her gruesome murder.

A subsequent debate on the issue of crime and violence against women and girls, led by Gender Minister Olivia Grange, followed in the Parliament in April.

During that debate, Opposition Member of Parliament for St Andrew South West, Dr Angela Brown-Burke, encouraged women and girls to research how to make their own mace as a way to defend themselves from attacks.

Brown-Burke said she understood that the matter of women being able to defend themselves was under examination by the Parliament. However, she said until then, women must have some form of protection.

“Although we understand that there’s work to be done I believe that we [Members of Parliament] need to be very loud and very clear that we want our women to have tools to protect themselves. And whatever we need to do to ensure that they are able to do that, that it is done in the speediest possible way,” Brown-Burke argued.

“And while they’re waiting on us to do that, Google online how to make your own mace so you can protect yourself,” the Opposition MP added.

Mace is the brand name of a type of aerosol self-defence spray invented by Alan Lee Litman in the 1960s. It is strong enough to act as a deterrent and incapacitant when sprayed in the face. It is unrelated to the spice mace.