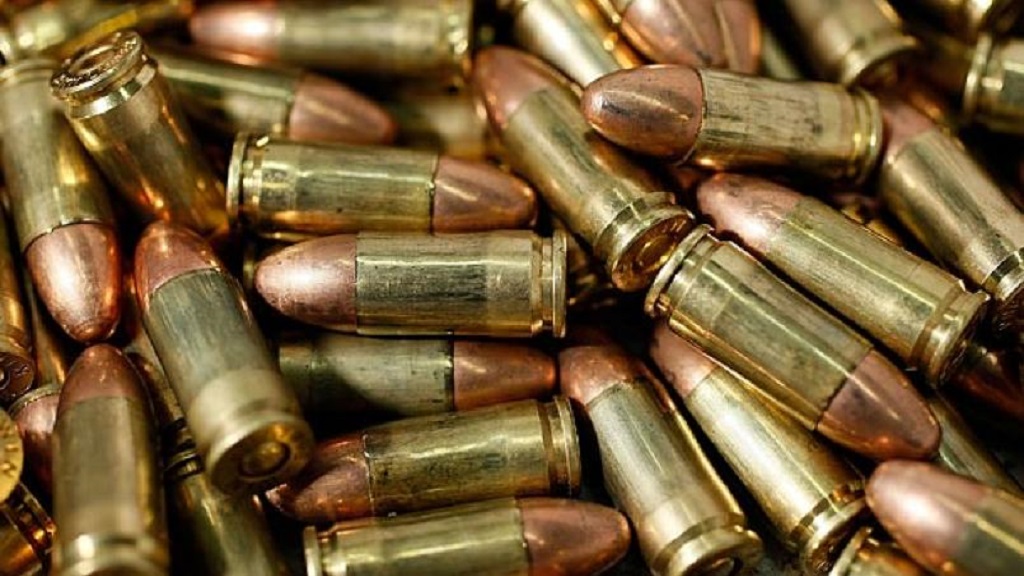 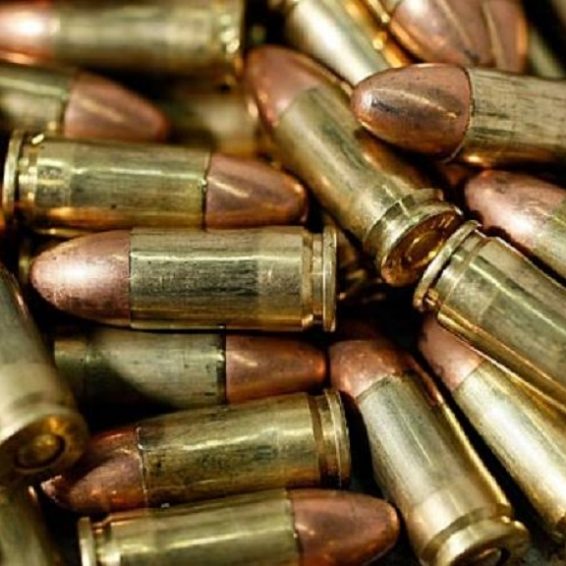 The St Catherine North police have charged a man and a woman in connection with the seizure of some 150 rounds ammunition in the division last week.

The two are to appear in court on Tuesday.

The police are conducting a further probe to determine whether Petinaude is allegedly a major supplier of guns and ammunition to criminal elements across St Catherine.

Reports are that the man was apprehended in Tawes Meadows in the old capital, Spanish Town, on Wednesday, November 3.

He was allegedly found in possession of some 50 rounds of ammunition.

A subsequent search of his house in Cumberland, Portmore, resulted in the alleged seizure of an additional 100 rounds of illegal ammunition by law enforcers.

Laing, who was allegedly at the premises, was detained.

The two remain in police custody.