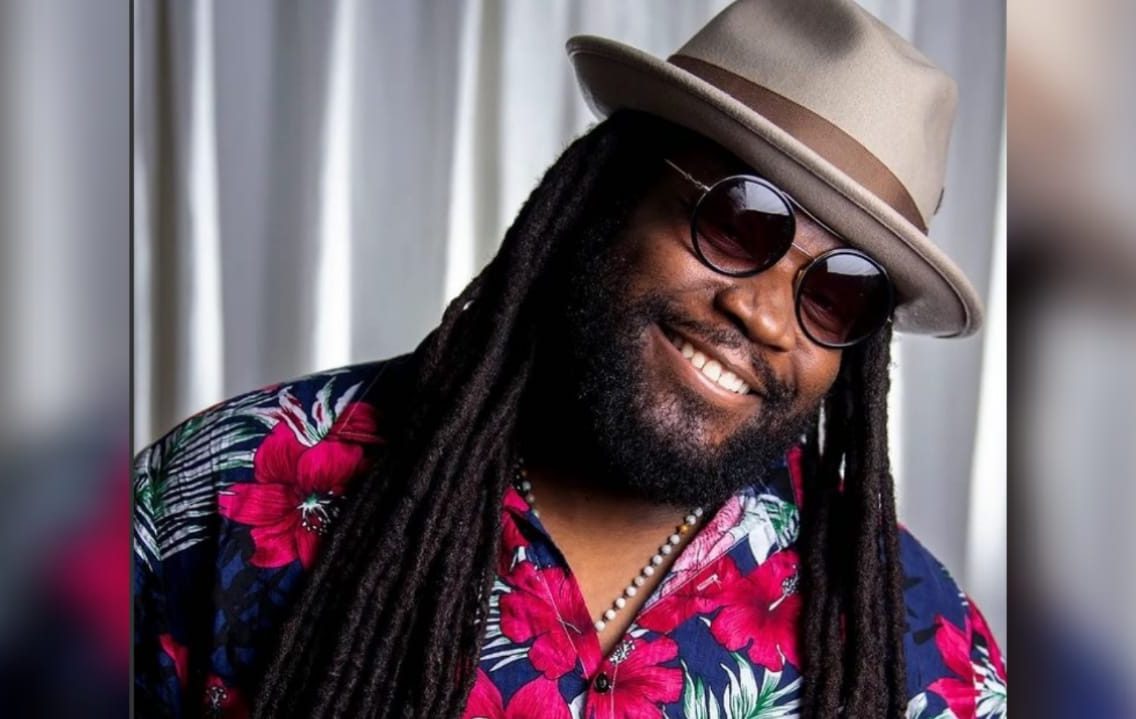 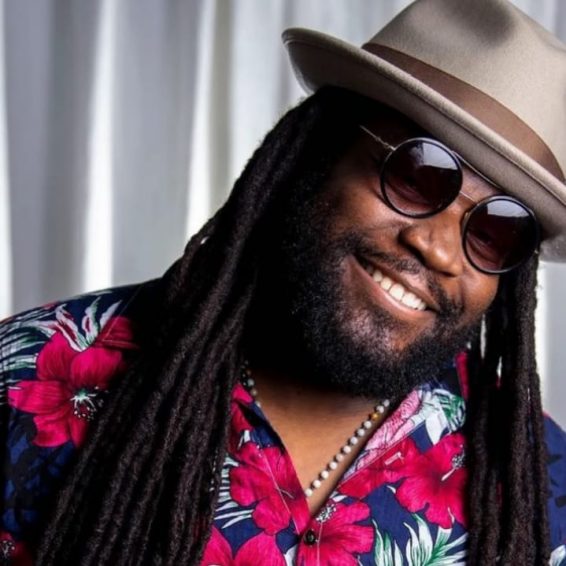 Reggae artiste Gramps Morgan is all about ‘positive vibrations’.

When he first heard that he had been nominated for a Grammy while watching the announcements on YouTube, he was pumped because the nomination itself is the climax – the manifestation of an artistic dream to combine the genres of reggae and country music.

“I’m so overwhelmed that ‘Positive Vibration’ has been nominated for Grammy Reggae Album Of The Year. I’ve always had a dream to combine the sounds of reggae and country music. I’m so thankful for the recognition from The Recording Academy,” he told Loop News.

The 15-track ‘Positive Vibration’ has been described by Forbes magazine as an album that “beautifully blends reggae and country… with songs that have a tropical island feel, with the added beauty of country instruments like the steel guitar and dobro”.

The album was released in July by Halo Entertainment Group.

“I couldn’t have made it this far without my team. My brother and visionary Johnny Reid, all of the musicians and songwriters on the record, Tracey Wilder, Justin Cortelyou, Kyle Blunt, and everyone that has supported my music and journey throughout the years,” Gramps Morgan added.

He had previously won the Reggae Grammy with his sibling group Morgan Heritage in 2015 for the album ‘Strictly Roots’, and grabbed another nomination with ‘Avrakedabra’ the following year but did not win.

The recording artiste said that his recent nomination is one for the entire family.

“If you know my family, you should know that family comes first, no matter what. This is a great accomplishment for my family that is blood, and [those who] are not blood. This journey and accomplishment make me so grateful for life,” he said.

The other nominees in the Reggae Grammy category for the 2022 Grammys Awards show include: ‘Live N Livin’ from Sean Paul; Jesse Royal’s ‘Royal’; Spice’s ’10’; Etana’s ‘Pamoja’; and ‘Beauty In The Silence’ from SOJA.

In what has been a transformational year for the Grammy Awards, nominations in all the general and genre fields will now be determined by a majority, peer-to-peer vote of voting members of the Recording Academy.

Under the new peer-driven voting system — the 10-3 initiative — the academy’s more than 11,000 members will be allowed to vote for up to 10 categories in three genres. All voters can vote for the top four awards.

To ensure music creators are voting in the categories for which they are most knowledgeable and qualified, the number of specific genre field categories in which Grammy Award voters may vote has been reduced from 15 to 10.