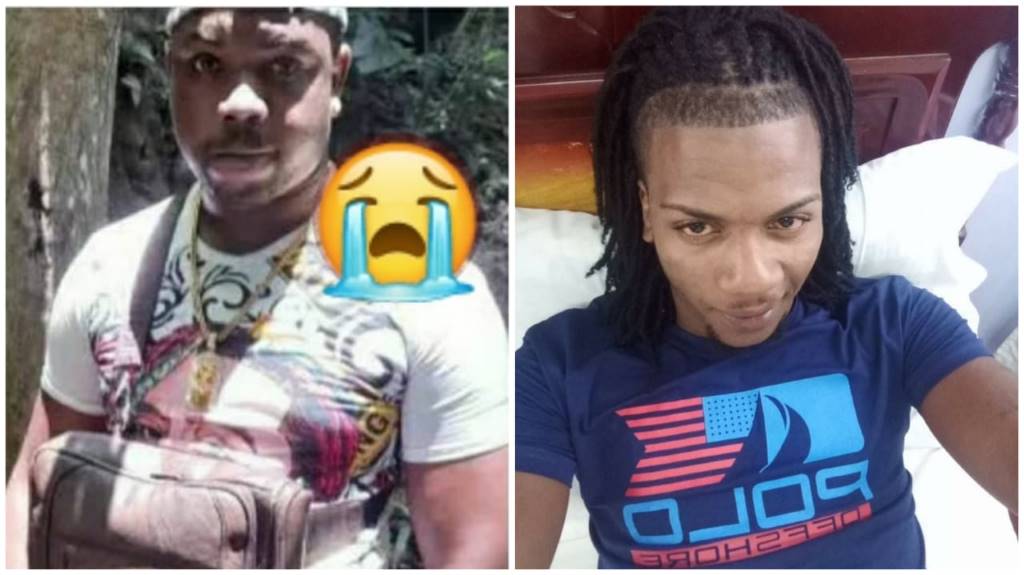 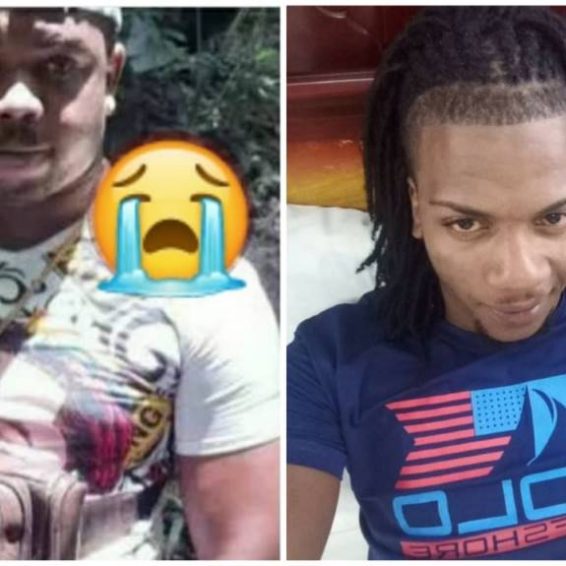 The St Mary police have launched a probe into the shooting deaths of two men by unknown assailants in Moore Hall, Islington, St Mary, on Sunday.

The deceased are 34-year-old Peter Findley and 35-year-old Marvin Collins, both from Waterford in Portmore, St Catherine.

Reports are that Collins, Findley and four other people boarded a motor vehicle in Moore Hall about 12:30 am Sunday.

Before the vehicle drove off, two armed men approached and opened gunfire in the direction of Collins and Findley, who were seated in the front seats.

The gunmen then fled the scene.

The police were alerted and on their arrival the two men were found with gunshot wounds to the head and other sections of their upper body.

The other occupants of the vehicle were unharmed.

The wounded men were taken to hospital, where they were pronounced dead.

The police have not yet established a motive for the double murder.