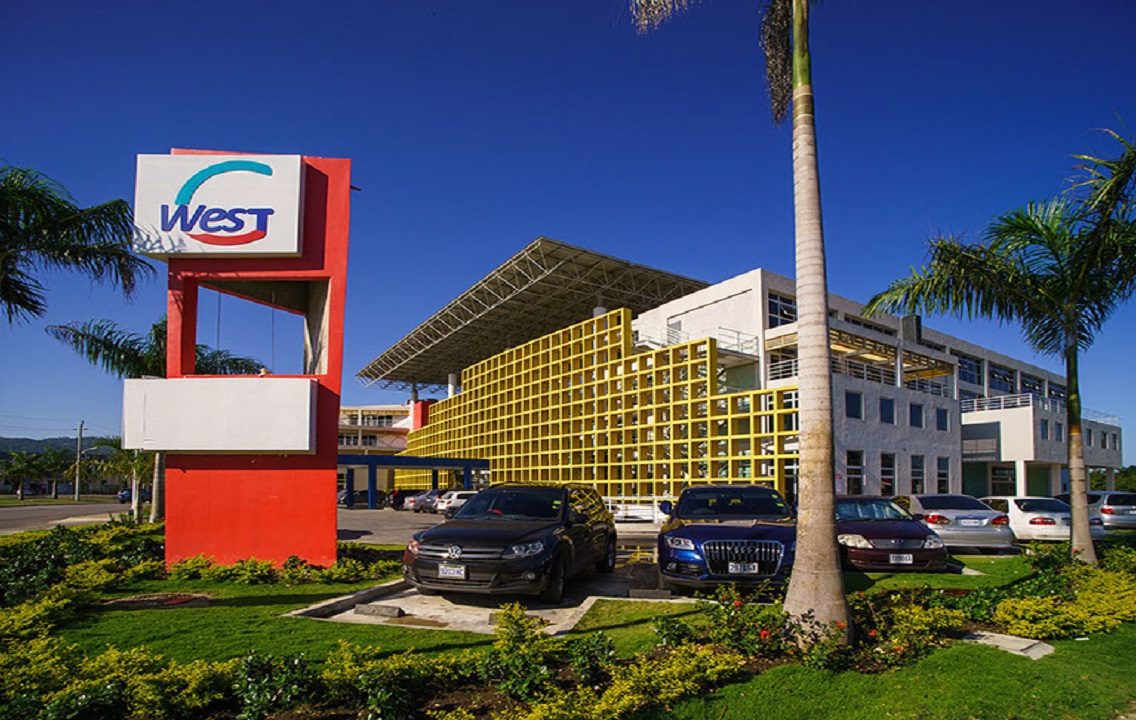 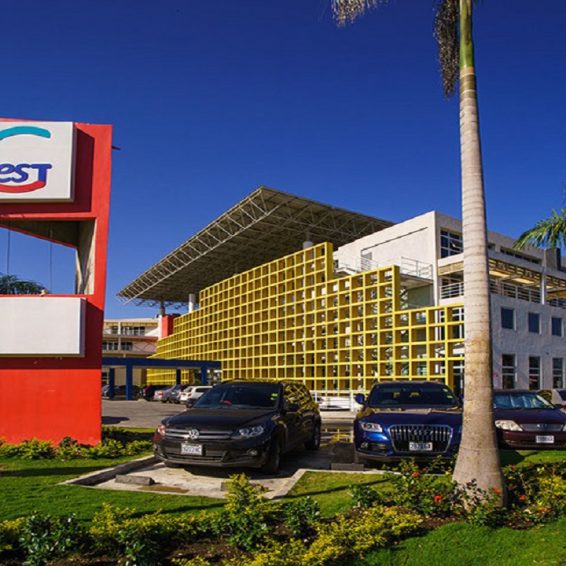 Gwest Corporation said it will begin offering surgeries at its medical centre in Fairview, St James by year-end.

“During the period, we completed the buildout of our surgery centre and overnight in-patient facility, which is expected to become operational within the third quarter of our financial year,” said GWest in its outlook notice to the market.

The opening of the surgery centre comes as revenue at the overall complex grew by one-third in the quarter. Additionally, losses were reduced by two-thirds.

“The results demonstrate encouraging signs and the hope for continued improvement for the future,” Gwest said.

“The increase in revenue is mainly attributable to the increase in income from patient fees resulting from increased patient count,” Gwest said in notes accompanying the financial results.

The company has traditionally made losses as its revenue from rentals underperforms the costs associated with operations. Management now states that more entities are enquiring about renting empty offices at the complex.